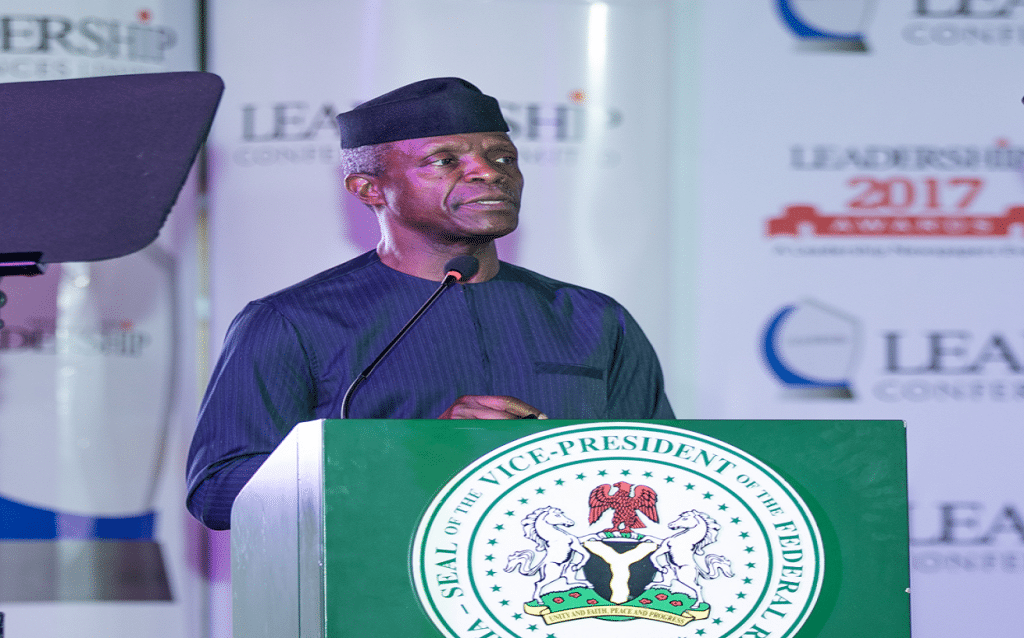 The Vice President attended the 2018 Leadership newspaper awards and conference at the International Conference Centre, Abuja

The theme was “Towards Financially Viable State Governments” on which he gave his keynote address stating that the current administration remains committed to implement policies that will enhance economic development and create wealth.

Full speech can be sourced HERE

The President met with the Governor of Bayelsa state, Hon. Seriake Dickson at the State House in Abuja.

The Vice President was at Kano state today to inspect progress of the Solar Power Project there.

He was joined by the Kano state governor, Abdullahi Umar Ganduje and other government officials. 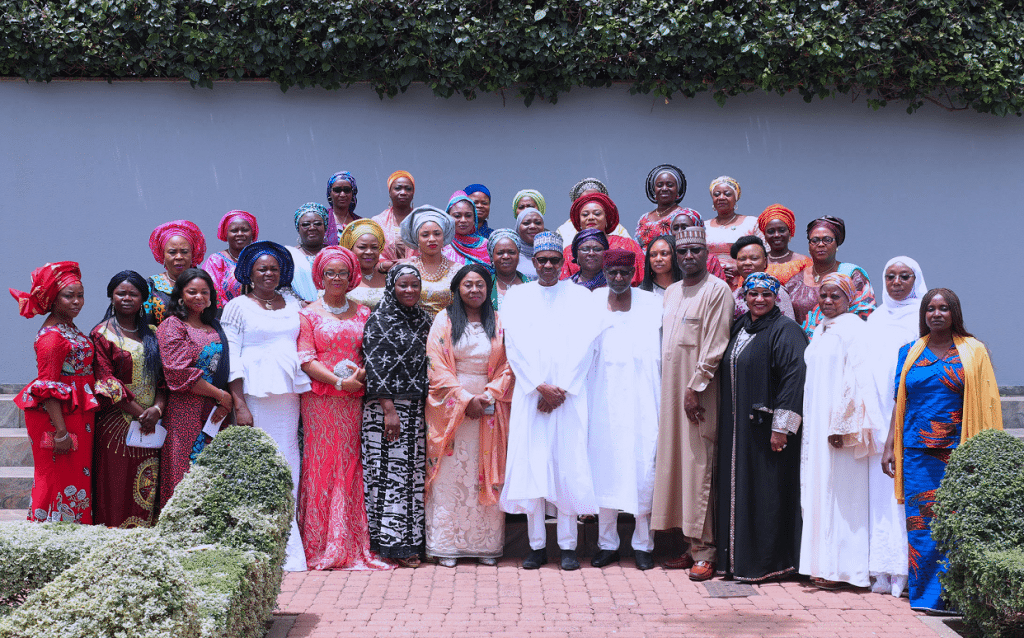