*Nigeria is a great nation, says US VP

Nigeria’s Vice President Yemi Osinbajo, SAN, and his American counterpart, Mike Pence, held discussions yesterday in the White House, with both leaders affirming the mutual benefit inherent in a deeper bilateral relationship between both countries.

At a meeting laced with friendly banter, cordial exchange of pleasantries and sharing of faith values, both Vice Presidents in their discussion on economy, military assistance and other issues, affirmed the need for continuous observation of the rule of law, while also noting Nigeria’s pride of place on the African continent and America’s reputed global leadership.

Issues discussed at the nearly hour-long meeting & interaction between the two leaders include how to counter extremism, the threat of global terrorism, and the continuous observation of the rule of law, among others.

While both leaders agreed on the need to strengthen the economy and markets generally, Prof. Osinbajo added that, “The US is a natural ally of Nigeria, as Nigeria and US have many things in common.”

He noted that with Nigeria being the largest economy in Africa, its market offers great opportunities to US investors.

The Nigerian VP stated that his visit to the White House is to further deepen the relationship between the two nations and their people.

In their discussions on economic matters, Mr. Pence said, “Nigeria is a great country, rich history, with a population of 200 million people, that’s a great nation. We want to see Nigeria prospering more.”

US VP Pence then told his Nigerian counterpart that, “I am grateful that you reached out, the door is open for more dialogue.”

He said Nigeria should continue to pursue market reforms in the economy and encourage an independent judiciary, adding that the rule of law will contribute to Nigeria’s future.

Both leaders also discussed Nigeria’s economic diversification efforts, during which Prof. Osinbajo spoke on how Nigeria is deepening the manufacturing industry and trying to reform the power sector to allow for more investors.

He appreciated the support of USAID through its Power Africa initiative that is helping Nigeria to further open the space in the power sector.

On the issue of security challenges and military assistance, the Nigerian VP thanked the Trump administration for its support on the purchase order for the Tucano aircrafts, stressing that such military equipment will help the Federal Government in the battle against terrorism and insurgency.

Discussing government’s efforts to secure the release of Leah Sharibu, Prof. Osinbajo expressed the commitment of the Buhari administration to continue to negotiate for her release and that of the remaining abducted Chibok girls.

“Over 100 of the Chibok girls that were abducted even before President Muhammadu Buhari came into government, have been released under the Buhari administration,” the VP explained adding that most of the Chibok girls, 90% of them, were also Christians.

The American VP appreciated the efforts of the Nigerian government and offered US’ support in ensuring the release of others still abducted. Mr. Pence said he “appreciates the perspective on Leah Sharibu,” adding that, “I am aware of the sensitive nature of her plight,” while also noting that most of the girls that were released in the Chibok abduction were Christians.

Recalling how President Muhammadu Buhari was himself attacked by Boko Haram terrorists in 2014, the Nigerian Vice President said it is the firm and often publicly stated view of President Buhari that anyone who kills an innocent person and then says “God is great” is either insane or simply does not understand what he is saying. 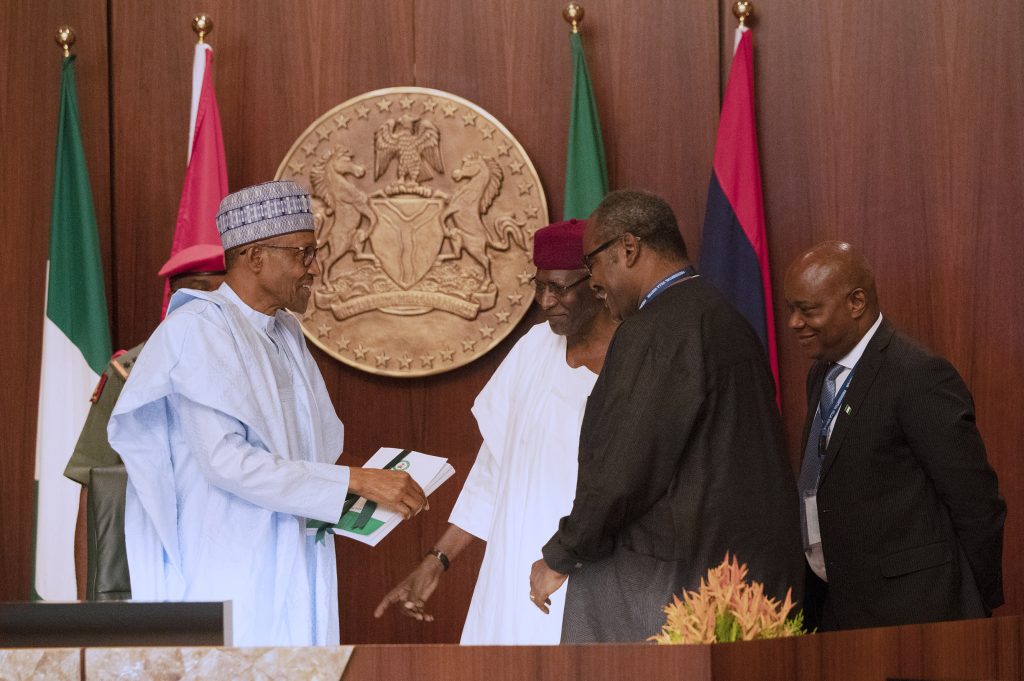 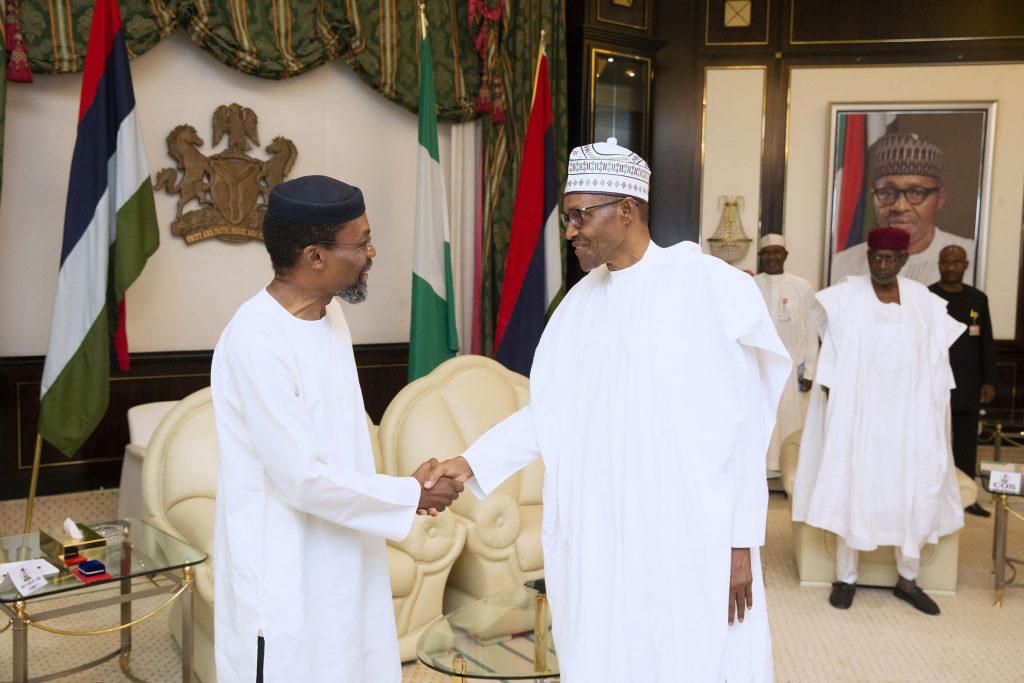