How Buhari Administration is Pushing Through Major Supportive Initiatives for MSMEs

Vice President Osinbajo to FG agencies: we need to do a lot more, $20M fund for technology & innovation
N90B single digit loan scheme for small scale agric, 7000 beneficiaries already shared N20B
Bank of Industry has now approved a $20M technology fund for young innovators, Central Bank is offering a N90B soft loan facility for small scale agric enterprises, and the National Agency for Food and Drug Administration and Control (NAFDAC) says it is now poised more than ever to register more Nigerians venturing into the food and drug businesses.

These and more form the highlight of a meeting to assess the progress of the MSMEs programmes of the Buhari administration, whose flagship is the MSMEs clinics initiative driven by Vice President Yemi Osinbajo, SAN and has now reached 26 States including the FCT Recalling at the meeting, the plan of President Muhammadu Buhari to pull out 10 million Nigerians annually out of poverty in the next ten years, Vice President Yemi Osinbajo, SAN said “clearly we need to do a lot of things on scale”.

Addressing several heads and representatives of Federal Government agencies interfacing with MSMEs after they had all given reports and made presentations at the meeting held later on Tuesday at the Presidential Villa, Prof. Osinbajo said “we have all the competence we need in this room, we even have the erudition. What we need is to coordinate and the willingness to implement. We need to get things done. We have all it takes.”
According to the Managing Director of the Bank of Industry, Mr. Kayode Pitan, the $20 million technology fund was part of measures of the bank to support the Buhari administration and encourage technology innovators grow the technology sector. He disclosed that the Bank’s board has approved the soft loan fund already.

He explained that technology innovators and startups would be supported through the fund to grow viable businesses in the technology sector, adding that National Information Technology Development Agency (NITDA), represented also at the meeting would monitor progress made by beneficiaries of the fund.
On his part, the Director General of NITDA, Mr Kashif Inuwa said in line with the Federal Government’s agenda on leveraging technology in diversifying the economy, the agency has so far licensed 27 Data Protection Companies.
In the agricultural sector, the Central Bank through the National Microfinance Bank is offering N90 billion soft loan facility to small scale agricultural enterprises under the Agric-Business/Small and Medium Enterprises Investment Scheme (AGSMEIS).

So far, and in just within weeks, the Central Bank of Nigeria (CBN) through the 56 branches of the National Microfinance Bank across the country has disbursed N20 billion to 7000 beneficiaries already, with plans to give out N5 billion monthly to more beneficiaries in the country.
The National Agency for Food and Drug Administration and Control (NAFDAC) on the other hand, says it is now poised more than ever to register more Nigerians willing to venture into the food and drug businesses by unveiling its e-registration platform for ease of registration and is offering a 75% reduction in the cost of product registration to commence soon.

The NAFDAC DG, Prof. Moji Adeyeye said the move was to address challenges faced by owners of small businesses in the registration of their products. She said the agency believes this will also lead to job creation.
Equally, the Corporate Affairs Commission is reviewing its business name registration processes by removing unnecessary interferences that cost prospective business owners extra money to register with the commission.
Under the new arrangement, prospective business owners can walk into any CAC office nationwide and register a business name by themselves without the assistance of a lawyer, an accountant or any middle-person.

In the same vein, the Director General of Small and Medium Enterprises Development Agency (SMEDAN), Dr. Dikko Umaru Radda, disclosed plans to commence the registration of MSMEs in the country as part of measures to build a comprehensive database of MSMEs for the purposes of planning, coordination and development. 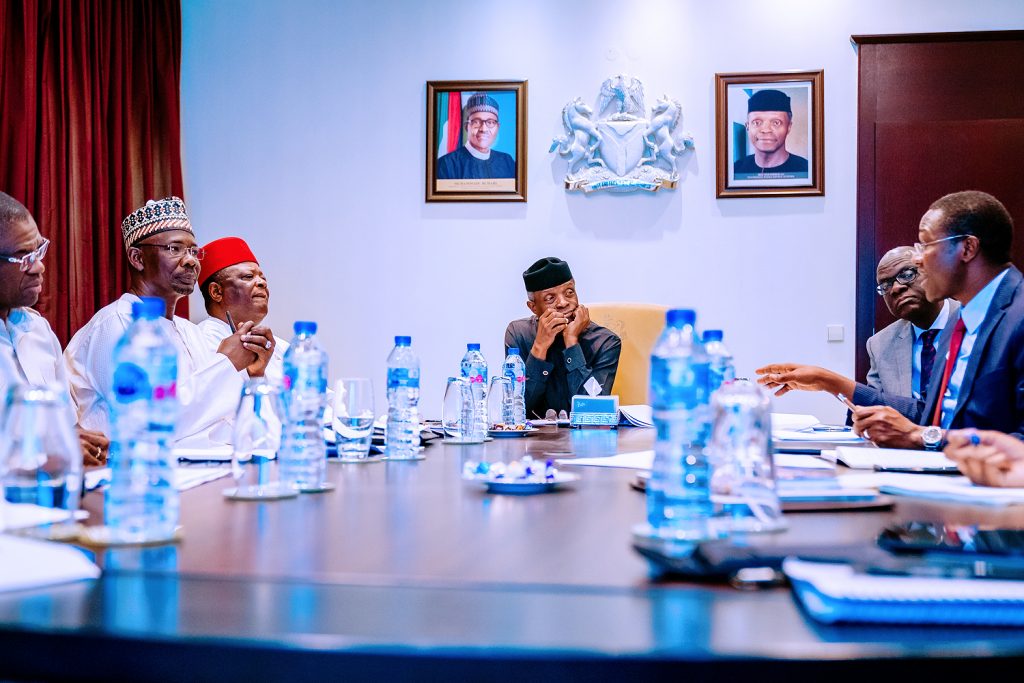 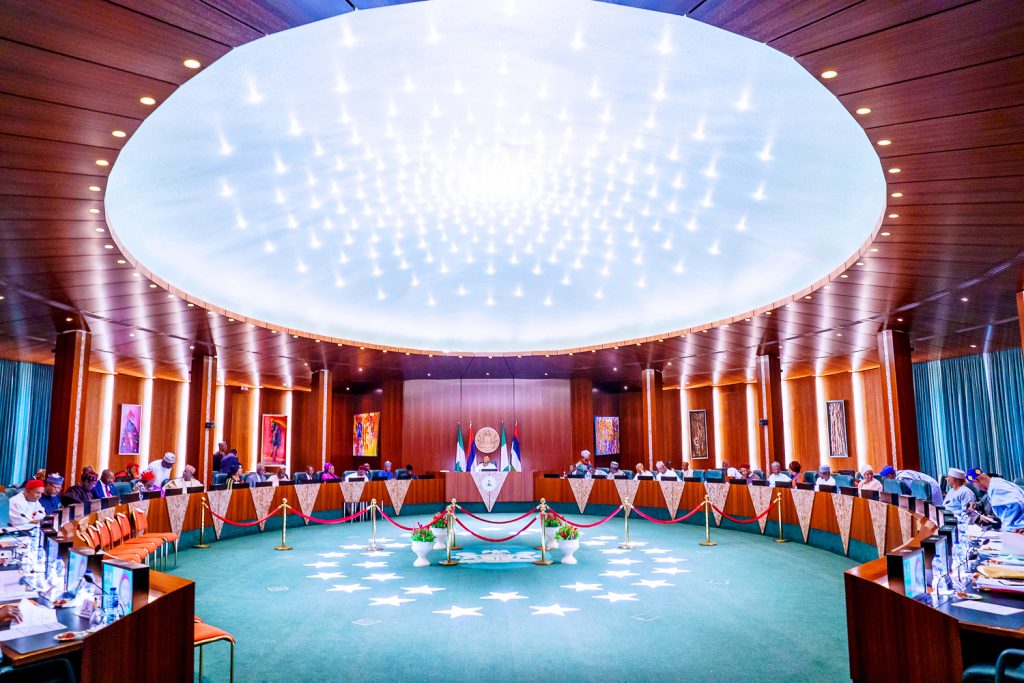