Press Release: There is now a New Orientation To Grow Business In Nigeria – VP Osinbajo

“I think a new orientation has been birthed which is that as bureaucrats, we are meant to facilitate trade and commerce and business in our environment”, says Vice President Yemi Osinbajo, SAN.

Speaking today at the State House to heads of Federal Government regulatory agencies at a meeting convened to review the implementation of the Micro Small and Medium Enterprises Clinic (MSME Clinic) in the out-going year, the Vice President congratulated the implementing agencies saying “ I think that a tremendous improvement we’ve seen in the quality of service to the people is worthy of commendation and I want to congratulate you all.”

The Vice President told the implementing agencies not to rest on their laurels noting “next year will also be a more intense period where we will be required to double our efforts.”

Earlier at the review session chaired by Minister of State for Industry, Trade and Investment, Aisha Abubakar, the heads of agencies namely Federal Inland Revenue Service (FIRS), Bank of Industry (BOI), Corporate Affairs Commission (CAC), Small and Medium Enterprises Development Agency (SMEDAN), National Export and Import Bank (NEXIM), National Food and Drugs Administration & Control (NAFDAC), and Nigerian Export Promotion Council (NEPC), during their various presentations lauded the visionary leadership of the Vice President, commending him for ensuring that the clinics were held in 11 (eleven) cities across the six geo-political in the country.

It would be recalled that the MSME Clinics was launched by Vice President Yemi Osinbajo on Januray 24 in Aba, Abia State. It was conceived in view of the Buhari administration’s consideration of MSME space as critical to the growth and diversification of the nation’s economy from oil given its capacity as a potential contributor to the GDP.

The Clinics are driven by the Presidency and the Federal Ministry of Industry, Trade and Investment in conjunction with 14 MDAs which are critical to the operations of MSMEs in Nigeria. 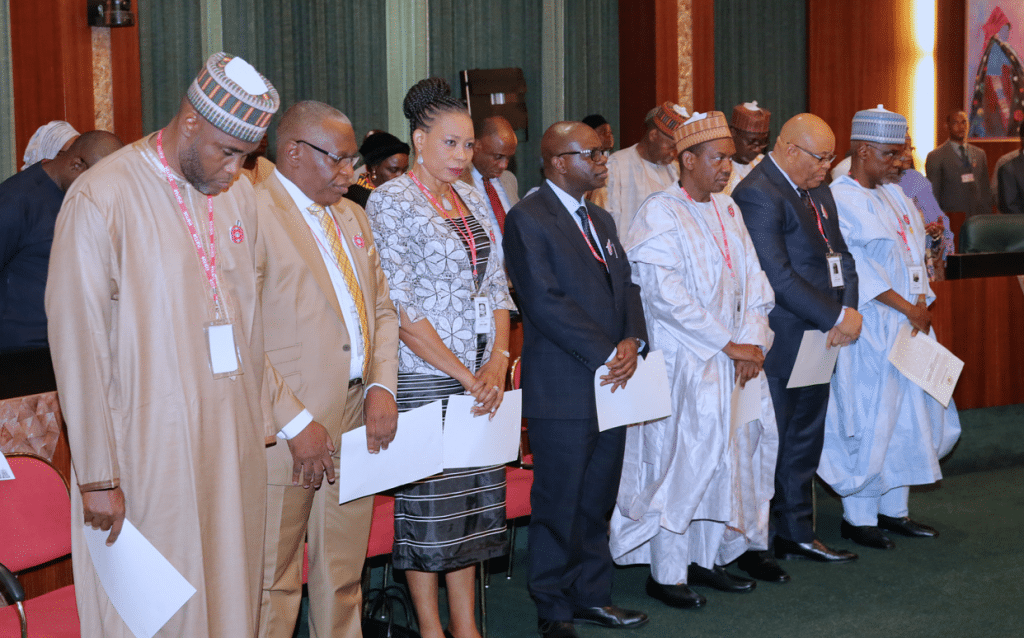