*FG spends over N3.5T on infrastructure in the last 3 years

Investor-interest is on the rise in Nigeria based on the tracking of investment announcements which indicates a 37% increase from 2017 to 2018, according to Vice President Yemi Osinbajo, SAN.

The Vice President disclosed this today when he spoke at the first Nigeria-UK Economic Development Forum (EDF), hosted by the Federal Government at the Presidential Villa.

The Economic Development Forum was signed in August 2018 by President Muhammadu Buhari and Prime Minister Theresa May in London as a platform to foster economic and development ties between Nigeria and the United Kingdom.

“There is also a steady rise in investor confidence, with an increase in the number of significant deal announcements. 18 days ago, Jumia, an online marketplace company that started in Nigeria, listed on the New York Stock Exchange (NYSE), the first African start-up to do so. It received such a warm investor response, that it has since appreciated over 125%!”

Continuing, the Vice President said, “It will be interesting to see more transactions like this, and several between Nigeria and the United Kingdom.”

“Already, there are 4 Nigerian companies listed on the main board of The London Stock Exchange, although only one Nigerian company, Seplat Petroleum Development Company Plc is listed in both Nigeria and the UK. It is also fascinating that about half of the companies on the FTSE 100 have exposure to Nigeria.

“By leveraging the EDF, I hope that we will continue to build on the existing foundation and work together on recording increased trade and investment flows, particularly in the areas where we have comparative advantages,” he added.

Speaking on the efforts made by the Buhari administration to boost investor confidence in the economy and improve the business environment, the Prof. Osinbajo said “as a government, we are not unmindful of the challenges that have hindered the business and investment environment in our country.

He said, “We have taken these challenges as opportunities and have made the extensive build-out of modern infrastructure (both hard and soft) as the main thrust of our Administration.

“In the last three years, the government has allocated and disbursed over N3.5 trillion from the National budgets to infrastructure.

“There is undeniable evidence that the Buhari administration is repositioning the Nigerian economy for true growth and shared prosperity.”

On the relationship between Nigeria and United Kingdom, the Vice President said, “it is of strategic importance to Nigeria” while welcoming the opportunity to actively grow the commercial bilateral relationship with the United Kingdom through the Economic Development Forum (EDF).

According to the Vice President, “The deep and long-standing relationship between Nigeria and United Kingdom indicates that the current level of trade and investments between our countries is materially below the potential the relationship suggests, given that Africa represents only 2% of the UK’s trade relationships, and Nigeria represents only a tenth of that.

“All hands must be on deck, to ensure that we foster the right environment to grow the level of bilateral trade and investment between our great countries.”

He noted that Nigeria’s current demographics require government and other stakeholders to improve efforts and other interventions aimed at tackling unemployment and other challenges.

Mr Hunt advised government to adopt steps aimed at improving the investment climate one of which is the approval of the revised Companies and Allied Matters Act.

Also speaking, the Minister of Industry, Trade and Investment, Mr Okechukwu Enelamah said a number of key decisions were reached at the end of the first Nigeria-UK Economic Development Forum, including work streams on standards, business to business linkages, clarification of regulatory frameworks, manufacturing and technology transfer, amongst others.

The highpoint of the event was the signing of the communique reached at the end of the first Nigeria-UK Economic Development Forum, by the Minister of Industry, Trade and Investment, Mr Okechukwu Enelamah and the UK Foreign Secretary Jeremy Hunt. 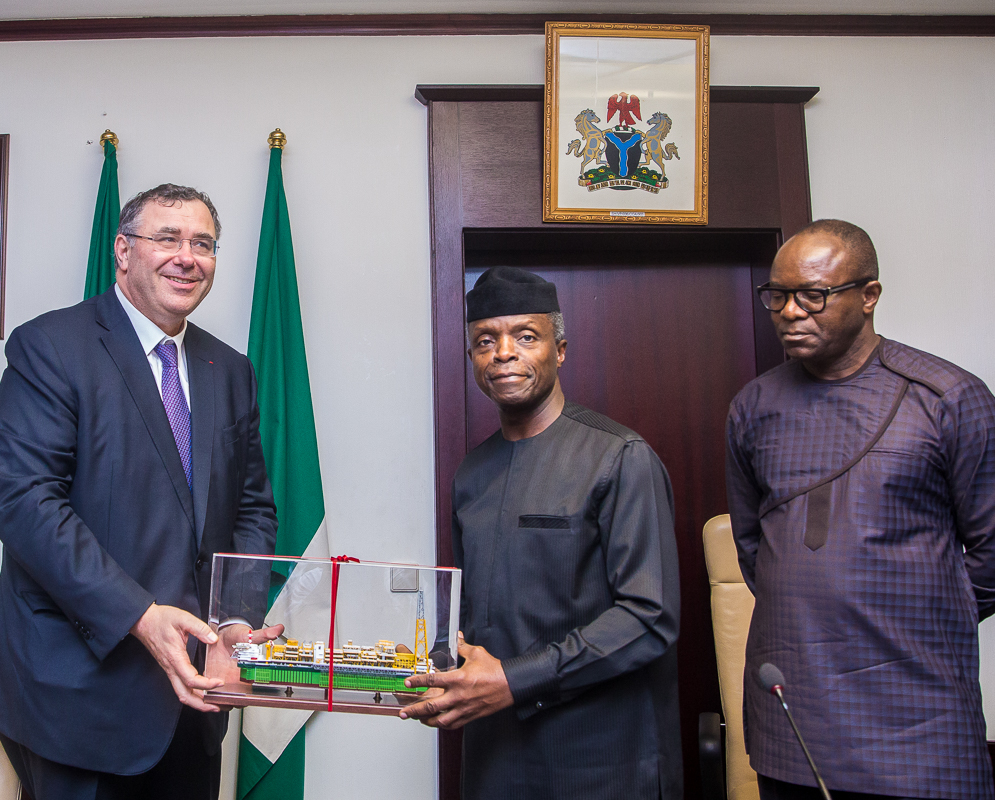