Professor Ibrahim A. Gambari, CFR, OCORT, a scholar-diplomat, is the Founder/Chairman of the Board of Directors of Savannah Centre for Diplomacy, Democracy and Development, a non-governmental think-tank on research, policy studies, advocacy and training on the nexus between conflict prevention and resolution, democratisation and development in Africa.

He has had an illustrious career, spanning academia, government and international diplomacy, culminating with his appointment as the first United Nations Under-Secretary General and Special Adviser to the Secretary-General on Africa (1999-2005). He was the Chairman of the United Nations Special Committee Against Apartheid (1990-1994) and on Peace-Keeping Operations (1990—1999). He was Head of the United Nations Department of Political Affairs (2005-2007) and also operated as UN Secretary-General’s Special Envoy on Cyprus, Zimbabwe and Myanmar and Special Representative in Angola.

Earlier, he was Minister of External Affairs (1984-1985) and subsequently Ambassador/Permanent Representative of Nigeria to the United Nations (1990-1999). Professor Gambari also served as Joint AU/UN Special Representative in Darfur and Head of UNAMID (2010-2012). He is currently a Chairperson of the Panel of Eminent Persons of the African Peer Review Mechanism (APRM).

Professor Gambari attended the Provincial (now Government) Secondary School, Ilorin before proceeding to the Floreat Collegium Kings College, Lagos. He received his BSc (Econs) degree from the London School of Economics (1968) and his MA and PhD in Political Science/International Relations (1970, 1974) from Columbia University, USA. He has taught at universities in the Unites States, Nigeria and Singapore and has to his credit the authorship of a number of books.

He has received several academic and national honours, including the “Commander of Federal Republic of Nigeria” (CFR), and the “Order of the Champion of the Oliver R. Tambo” (OCORT) of South Africa. He is the Pioneer Chancellor of the Kwara State University (KWASU), Ilorin, Nigeria, as well as the current Pro-Chancellor and Chairman of the Governing Council of Bayero University, Kano (BUK). He is a married with children and grandchildren. 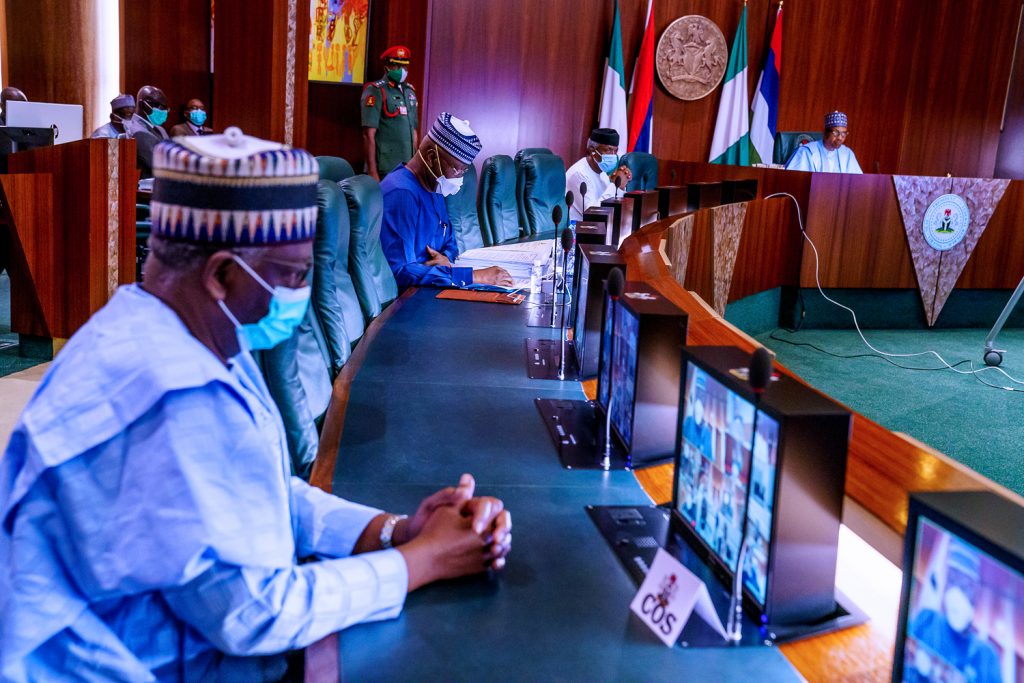 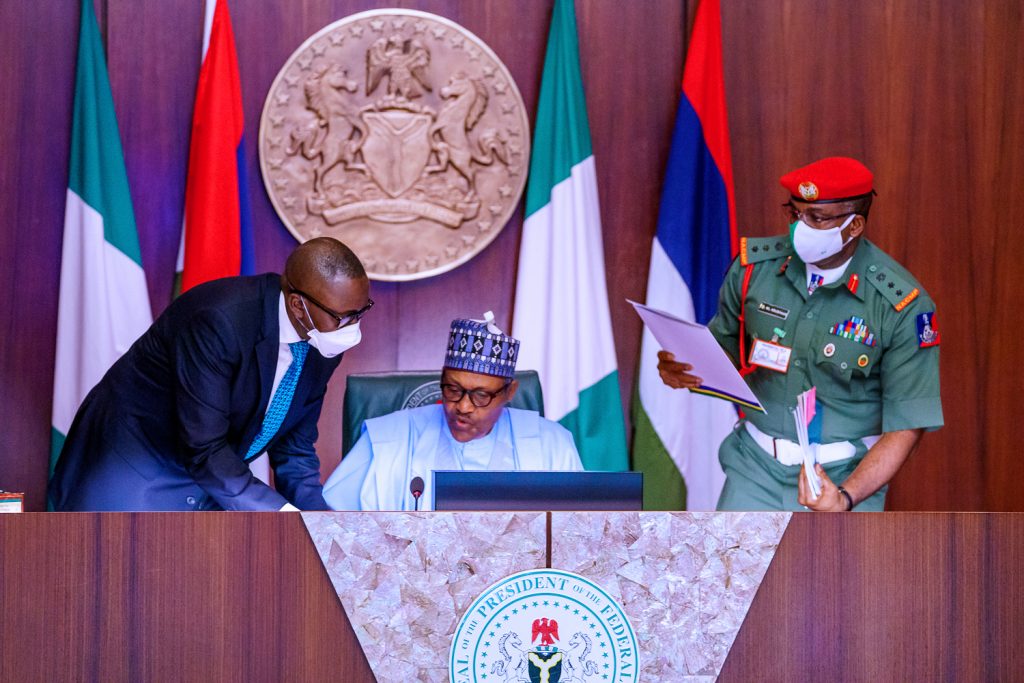