Despite Resources Constraints, We Will Cater to Our People – Osinbajo

No matter the challenge or resource constraint, people need to know that their government will always be in a position to support and make provisions for them.

This was the assertion made by Vice President Yemi Osinbajo, SAN, when he received a delegation from the United Nations Office for the Coordination of Humanitarian Affairs, OCHA, led by the Undersecretary/Emergency Response Coordinator, Mr. Martin Griffiths at the Presidential Villa, Abuja, yesterday.

“We have challenges; post-pandemic challenges, resource constraints, but we still have to make provisions for the millions of people who expect that government must be in a position to support them in a terrible and challenging period,” Prof. Osinbajo declared.

He acknowledged that “we are extremely pleased with OCHA,” noting “its contribution to all humanitarian efforts. The experience OCHA brings to the table is one of dealing with conflicts and problems, not just humanitarian concerns, but the political concerns in delivering humanitarian assistance.”

Regarding the reintegration of refugees and IDPs affected by humanitarian crises, particularly in the Northeast, the VP said, “we are looking at mobilizing resources for when we bring back refugees; someone must make provisions for them, provide the right living conditions for them.

“I hope these are areas where we might be able to get some support from OCHA, even if what we are able to get asides from physical and material support,” would be “the kinds of technical assistance that will help us in just thinking the problems through and coming up with plans and ideas and delivering on the mandate.”

On the need to effectively end the insurgency, the Vice President observed that the “international community mobilized and dealt with ISIS. Africa and especially the Sahel really need to have that kind of decisive action.

“I hope at some point, this will be discussed at the UN,” the VP stated, calling for “some deliberate or decisive effort to bring this to an end.”

In his own remarks, Martin Griffiths reassured that “OCHA is here to stay for as long as you need us.

“This year 2022, we have increased the budget for the overall plan for about $1.2billion, and we are here to support government institutions of Nigeria to help people affected by humanitarian crisis.”

In attendance at the meeting was the Minister of Humanitarian Affairs, Disaster Management and Social Development, Sadiya Umar Farouq and other officials from OCHA.

In another development on Thursday, the Vice President received on a courtesy call, a delegation of the Old Boys Association of Igbobi College, (ICOBA) to which he belongs.

The delegation led by Yomi Badejo-Okunsanya, (who represented the President of ICOBA), intimated Prof. Osinbajo about plans for the 90th Anniversary of the school.

In his response, VP Osinbajo stated that the anniversary was an opportunity to achieve many things including “drawing attention not just to the achievements of the school which are incredible, but also the potential in improving public education, and education generally in our country.”

“There is a resurgence, there are alumni everywhere and they are saying more or less the same thing, what can we do to get our schools back to what they used to be?”

He went on to say that the activities around the 90th anniversary of the school would “spark a great deal of interest and start a revolution of sorts around improving the quality of schools.” 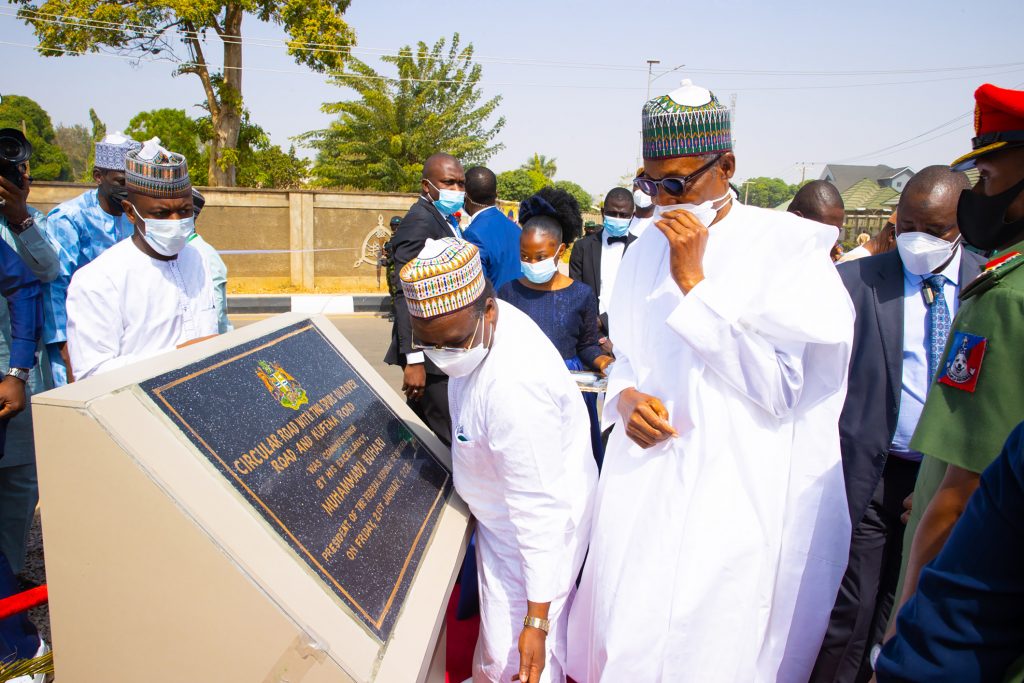