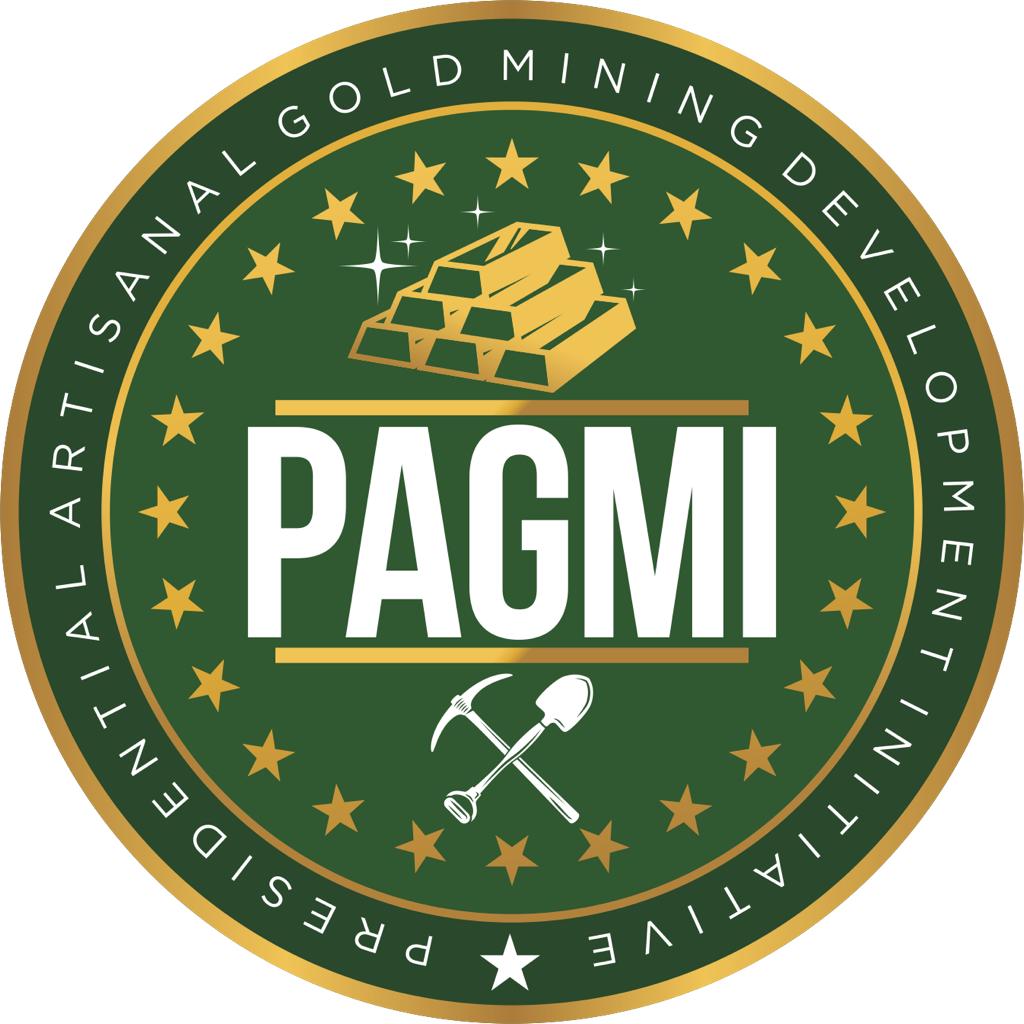 Nigeria has produced, for the first time ever, in June 2020, artisanally-mined gold that has been processed and refined according to the London Bullion Market Association (LBMA) standards required for the use of gold as a reserve instrument by the Central Bank of Nigeria.

This means that the Central Bank will be purchasing gold that has been mined, processed and refined under the Presidential Artisanal Gold Mining Development Initiative for use as part of Nigeria’s external reserves.

The first batch of artisanally-mined gold bars to be purchased by the Central Bank will be unveiled at a presentation ceremony to President Buhari on July 16, 2020. This milestone is a demonstration of President Muhammadu Buhari’s commitment to diversifying Nigeria’s economy and foreign reserves.

This milestone is the culmination of 24 months of intense efforts between the Solid Minerals Development Fund, Kebbi and Osun States Government, Ministry of Mines and Steel Development, and the Ministry of Finance, Budget, and National Planning under a Steering Committee led by the Chief of Staff to the President, Professor Ibrahim Gambari.

So, what exactly is PAGMI?

PAGMI has been designed to integrate social, environmental, health and safety, economic, commercial, and technical considerations, into its implementation.

PAGMI is designed as a broader strategy to address the structural and institutional factors such as rural poverty, lack of alternative livelihoods, and difficulties in meeting legal and regulatory requirements that tend to push artisanal gold mining operators deeper into the informal economy.

Using data from UN Comtrade, PAGMI estimates that between 2012-2018, 97 tonnes of gold valued at over $3 billion was illegally smuggled out of Nigeria.

In addition to the economic sabotage, illegal artisanal mining has fueled instability and mercury and lead poisoning incidents across gold mining communities. Unregulated artisanal mining places a significant burden on fragile health systems. From 2010 to 2016, there were more than 7,000 incidences of lead poisoning, resulting in 700 deaths related to gold mining activities in Zamfara and Kebbi alone.

His Excellency, the President, approved PAGMI in 2019 to address these issues and foster the integration of artisanal gold mining into the formal system.

PAGMI seeks to tackle and resolve these longstanding issues, while also contributing to President Buhari’s vision to lift 100 million Nigerians out of poverty within a decade.

The catalyst for the integration is the provision of access to markets for the artisanal miners through a National Gold Purchase Program and the deployment of enhanced mining methods at artisanal and small-scale mining sites.

PAGMI will deploy safer and more efficient mining and processing technologies across artisanal mining locations across the country, starting with Kebbi and Osun States as the Pilot States with intervention in Kaduna, Zamfara and Niger States to commence immediately after the Pilot.

Using a Centralized Offtake and Supply System supported by a Decentralized Aggregation and Production Network, PAGMI will buy all the gold produced by artisanal and small-scale miners and aggregated by licensed buying centers and aggregators for supply to the Central Bank of Nigeria.

Which States are benefiting from PAGMI?

The main gold producing belt with history of artisanal workings and exploration activities in Nigeria will benefit from PAGMI. Intervention at artisanal mining sites will take place Kebbi, Kaduna, Zamfara, Niger and Osun States with Kebbi and Osun States serving as Pilot States. PAGMI will also be setting up gold aggregation centers in addition to supporting licensed buying centers and aggregators with access to financing options, responsible sourcing mechanisms, management and technical expertise including improved testing and processing equipment.

Jobs: PAGMI will result in the creation of over 500,000 new mining and formalized jobs, leading to poverty alleviation for more than 1 million households.

Wealth Creation: Under PAGMI, artisanal gold miners will earn more from higher productivity, better recovery rates, mechanization of operations, and better access to reliable geological information. Increased earnings for the miners will have significant spillover effects in the local economies as businesses will grow to cater to the increased consumption per household.

Identity Management: PAGMI will boost national identity management through the biometric registration of thousands of artisanal miners nationwide. About 20,000 miners have already been registered in Kebbi and Osun States. PAGMI will also help bring them into the formal financial sector.

Productivity and Capacity-Building: PAGMI will boost productivity and output in the gold mining sector, by deploying safer and more efficient mining and processing equipment and technologies across artisanal mining locations across the country.

Agreements have been reached with Thermo Fisher Scientific and Mettler Toledo, leading producers of gold testing and weight equipment to equip up to 50 buying centers across the country.

Revenues: PAGMI estimates that the Federal Government of Nigeria could realize an annual average of $150 Million in taxes, $25 Million in royalties, and $500 Million accretion to foreign reserves from the integration of artisanal gold mining activities implemented by PAGMI.

Reserves: PAGMI will allow the Central Bank of Nigeria to purchase locally produced gold in Naira to boost the nation’s foreign reserves.

Standards: PAGMI will ensure that responsible sourcing standards, as outlined in the OECD Due Diligence Guidance, are adhered to, and the gold bars delivered to the Central Bank of Nigeria are Responsibly-Sourced, and LBMA Certified.

Health, Safety and Environmental Benefits: From 2010 to 2016, there were more than 7,000 incidences of lead poisoning, resulting in 700 deaths, related to gold mining activities in Zamfara and Kebbi alone. The recorded lead levels, at 23,000 ppm, were more than 55x the maximum acceptable level for environmental lead levels (400 ppm). Effective implementation of PAGMI will help to control the use of lead, mercury, and cyanides. PAGMI will also improve the working condition of artisanal miners, thereby reducing the number of in-pit deaths that are seen on an annual basis.

Security: Illegal artisanal mining has fueled instability across gold mining regions with intelligence reports confirming a nexus between illicit gold mining and a rise in banditry. For the first time ever, formalization driven by access to markets will give the artisanal gold miners a guaranteed pathway to prosperity. The greater transparency that PAGMI confers on the flow of financing in the sector will help diminish the incentives for criminality.

Who will benefit from PAGMI?

PAGMI successfully separated and refined silver from the gold mined by the artisanal miners, thereby delivering additional value to them. 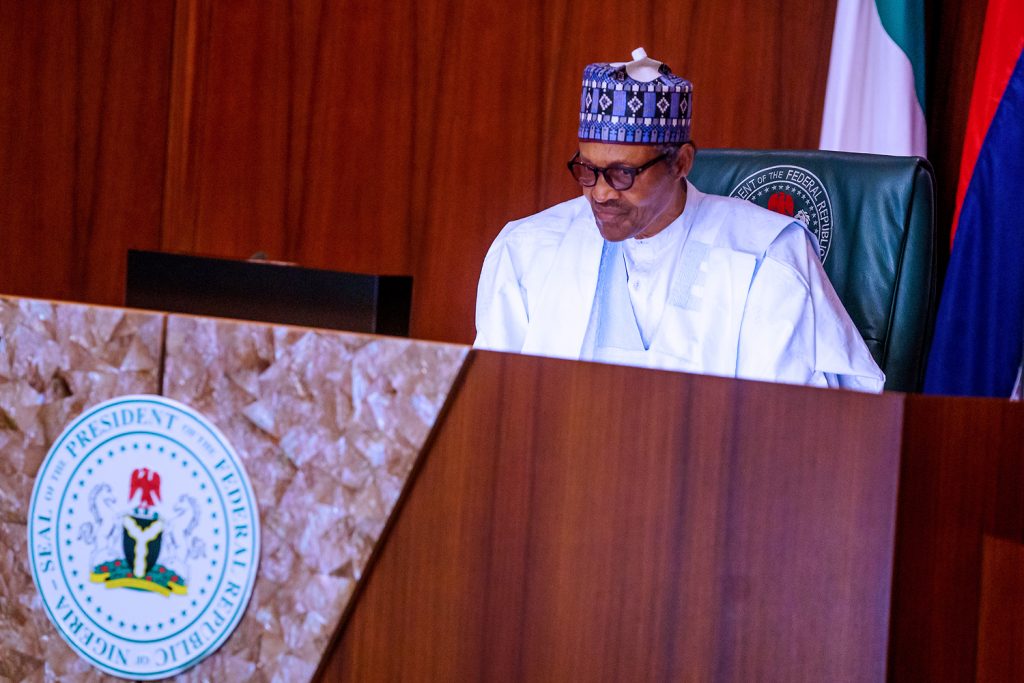