Governors to be Part of National Economic Sustainability Plan Implementation

Some State Governors may soon join in the membership of the Economic Sustainability Committee as the implementation of the Sustainability Plan proceeds.

This hint was dropped by Vice President Yemi Osinbajo, SAN, while presiding over a virtual meeting of the National Economic Council today at the Presidential Villa.

The governors had made a presentation at the NEC on how the States can collaborate effectively with the Federal Government on the implementation of the recently approved N2.3 trillion stimulus programme.

The Governors welcomed the plan and committed to working with the Federal Government. According to the Vice President, possibly two State Governors could join the Committee for the implementation phase of the plan. He said such would be helpful and bring synergy.

Besides, state governments will also be actively involved in the process of executing projects in the plan, especially such projects based in the domains of respective States, in collaboration with other stakeholders and partners.

It would be recalled that while receiving the report of the Economic Sustainability Committee, President Muhammadu Buhari had described it as a National Plan which has gone through wide consultations. The endorsement of the Governors at today’s NEC follows the President’s description of the Sustainability Plan.

These were some of the highlights at the 105th meeting of the National Economic Council (NEC) chaired by the Vice President with several governors, ministers and heads of MDAs including the CBN Governor and the Group Managing Director of the NNPC, in attendance.

Briefing journalists at the end of the meeting, Kaduna State Governor, Mallam Nasir El-rufai, who is also the Chairman of the NGF adhoc committee on the collaborative implementation of the NESP, commended the Osinbajo-led ESC for a job well-done and noted that State governors were committed to the successful implementation of the plan.

Specifically, El-rufai said: “In agriculture, each state is to make available 20 hectares of land for cultivation and with the contribution of lands from States, he added that governors will appreciate land clearance as an incentive.

“In Mass housing, NEC welcomes the plan to build 300,000 housing units across the country with an average of ten thousand homes per State,” El-rufai noted while also calling for a nationwide mortgage system to support the plan.

Also briefing journalists on the recommendations of the interim report of the NEC adhoc committee interfacing with the Presidential Task Force on COVID-19 to ease the lockdown, the Committee Chairman and Delta State Governor, Dr Ifeanyi Okowa said “the committee recommended that the Honorable Minister of Health should ensure the continuous provision of all essential health services in-order to ensure that people do not die from other diseases needlessly”.

According to the report presented by the governor to council, “the Presidential Task Force (PTF) should provide the operating guidelines to the States to enable them domesticate same given their peculiarities, norms and traditions, especially in opening of markets, religious places and schools etc.

Okowa noted that the major recommendation arising from the meeting is the proposed health workers allowance being planned by the Federal Ministry of Health. The ‘Hazard’ allowance should not be imposed on States but presented with general guidance to enable each State negotiate with its health workers based on its ability to pay.

He added that the Committee’s interim report presented to NEC today recommends “that there should be rapid testing, tracing, isolation and treatment, and the NCDC and PTF should provide each State with laboratory testing facilities and ensure effective sample collection”.

Other highlights of the meeting include the presentation of the 2021 to 2023 Medium Term Expenditure Framework (MTEF) by the Federal Ministry of Finance, State Budget and National Planning.

The Minister of Finance, Budget and National Planning, Mrs Zainab Ahmed also reported to council that the balances in the under listed accounts:

There were other presentations at today’s NEC including on Polio and the COVID-19 pandemic. 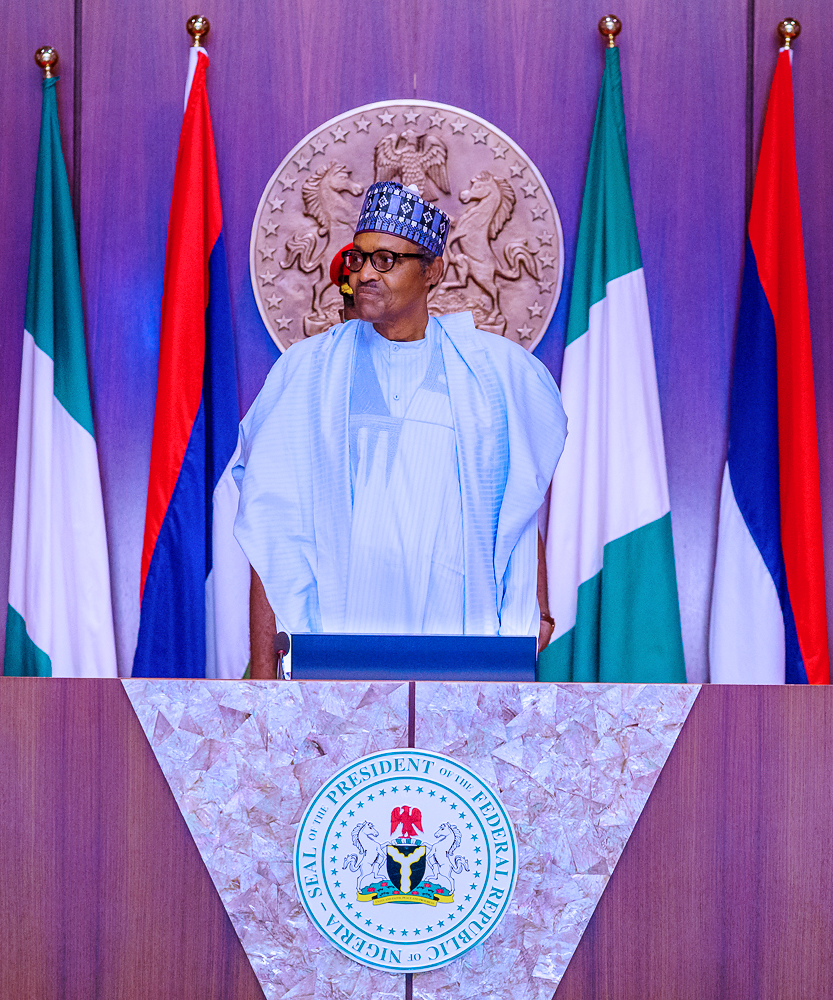 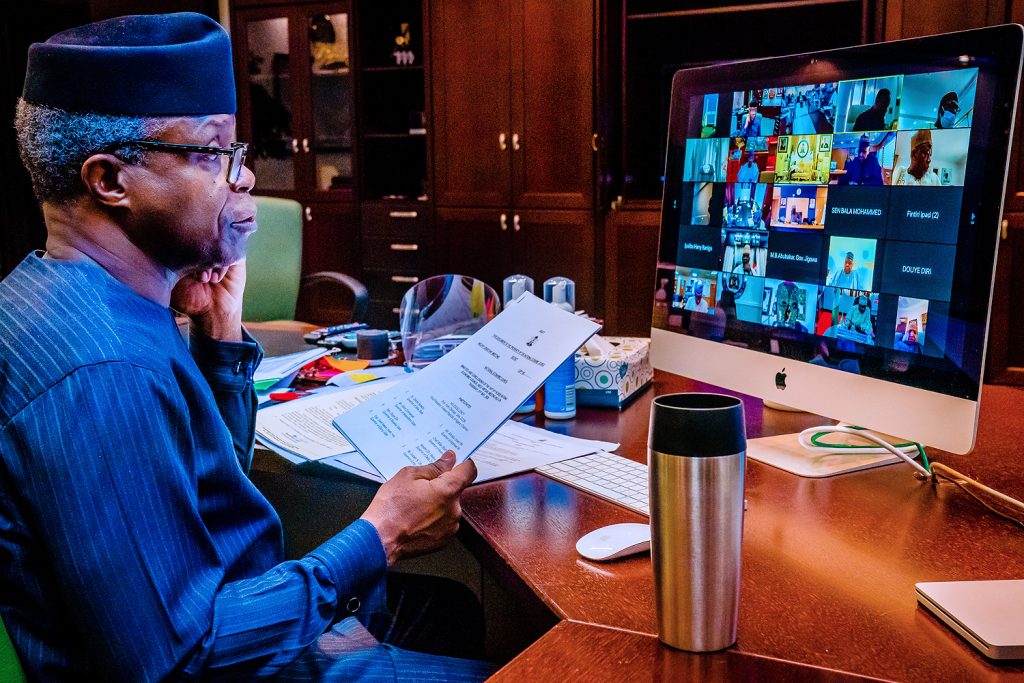