The President expressed the optimism at the Climate Change Summit, COP 26, side event on the Great Green Wall (GGW), co-hosted by French President Emmanuel Macron, the Prince of Wales, and the Mauritanian President Mohamed Ould Ghazouani.

Speaking on the theme of the event, “Accelerating land restoration in Africa, the case of the Great Green Wall initiative”, the Nigerian leader said it was noteworthy that the meeting was tailored towards ameliorating the problems of land degradation, desertification, depletion of the forest ecosystems and biodiversity in Africa.

‘‘With all hands on deck and concerted efforts at land restoration by African leaders, I am optimistic that Africa’s ambition of restoring over 100million hectares of degraded landscape for productive agriculture is achievable.

‘‘Distinguished ladies and gentlemen, I am pleased to inform you that Nigeria will soon be assuming the leadership of Conference of Heads of State and Government of the Pan African Agency of the Great Green Wall.

‘‘Nigeria pledges her unalloyed commitment to expanding the achievements of the GGW programme in Africa from the enviable status attained under the leadership of His Excellency, Mohamed Ould Ghazouani, President of the Islamic Republic of Mauritania.

‘‘Together we commit to the transformative process of restoring the African degraded landscape and ultimately the continent’s environment,’’ he said.

President Buhari recounted that one of the major outcomes of the fourth edition of the One Planet Summit on Biodiversity, organized by the French Government in Paris, France on 11th January 2021, was the pledge of $19.6 billion by the coalition of international communities to upscale the implementation of the Great Green Wall Initiative in Africa.

Appreciating the international partners for bringing environmental issues in Africa to the limelight, the President described the Biodiversity Summit as a direct response to the request for support by African leaders to the global communities on addressing Africa’s environmental challenges.

‘‘This is to fast-track the implementation process with the prime purpose of translating the pledged financial resources of 19.681Billion United States Dollars into hectares of land restoration and other livelihood improvements at various country levels,’’ he said.

Highlighting Nigeria’s role in actualising the land restoration initiative, President Buhari told the side event held on the margins of COP 26 World Leaders Summit that the country participated in drafting and harmonizing the Results Framework for the Accelerator with five cardinal pillars to address the 2021- 2030 Decennial Priority Investment Plan ambition of the Great Green Wall.

According to him the five cardinal pillars include the restoration of 100 million hectares of degraded land; sequestration of 250 million tonnes of carbon; creation of 10 million green jobs; resilient economic development in the various Member States as well as capacity strengthening and development.

At the Pavilion, the President held a bilateral meeting with the Executive Secretary of the UN Convention to Combat Desertification (UNCCD), Mr Ibrahim Thiaw.

They exchanged views on the challenges of desertification, along with climate change and loss of biodiversity in Africa, need to recharge the Lake Chad and the UNCCD support for the GGW initiative.

President Buhari stressed that Nigeria’s approach in addressing the physical and socio-economic aspects and effects of desertification, drought and climate change would prioritise education of the local communities and the use of technology.

In his remarks, Thiaw, while congratulating Nigeria’s imminent presidency of the Heads of State and Government of the Pan African Agency of the GGW, said the world is looking up to President Buhari for leadership.

Nigeria is part of the 193 countries that have ratified the UN Convention to Combat Desertification.

The goal of the Convention, as defined by its Article 2, is to ‘‘combat desertification and mitigate the effects of drought in countries experiencing serious drought and/or desertification, particularly in Africa, through effective action at all levels, supported by international cooperation and partnership arrangements. 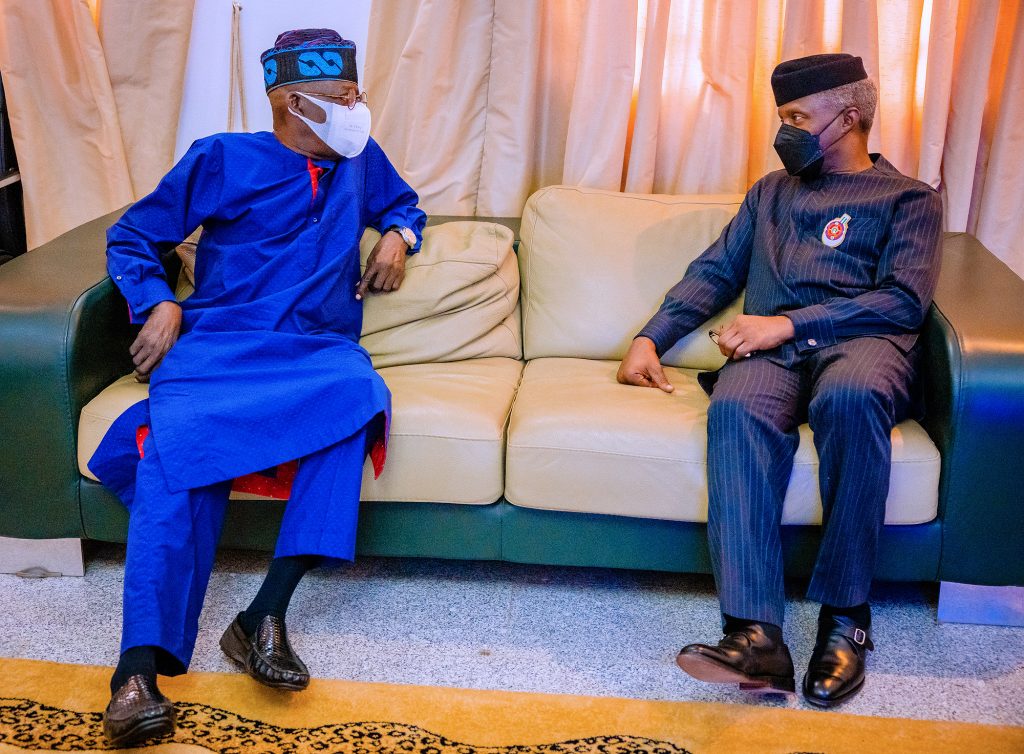 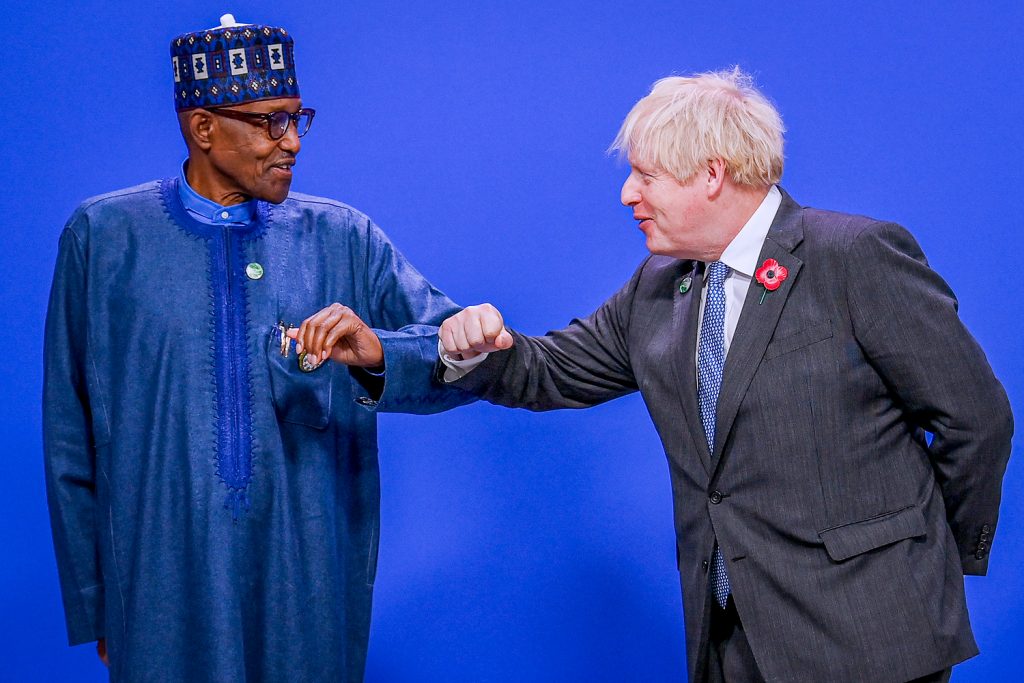