The Africa we want cannot be secured by turning back the hands of the democratic clock, rather by addressing the basic problems of ill-health, malnutrition and illiteracy, among others, according to Vice President Yemi Osinbajo, SAN.

Prof. Osinbajo stated this in a keynote address he delivered at a High-level Dialogue on West Africa themed “Rising to the Challenge of Consolidating Democratic Governance”. The dialogue held in Abeokuta was organised by the Coalition for Dialogue on Africa (CoDA), which has former President Olusegun Obasanjo as Chairperson of the Board of Directors.

The Vice President said, we know that “we cannot secure the Africa we want by turning back the hands of the democratic clock. We have walked these thorny roads before. We have many decades worth of bitter experience and the unimpeachable lesson of our history is that despotism cannot guarantee the security and prosperity for our people.”

Making reference to political situations in parts of West Africa, Prof. Osinbajo noted that “the recent spate of military interventions across our continent not only portends the risk of a damaging democratic recession, it takes us back to the cycles of extra-constitutional disruptions that plagued us decades ago and which we assumed to be part of a closed chapter of our journey.”

Prof. Osinbajo commended the recent actions of leaders across the continent, noting that “it is a testament to our democratic commitment in Africa that we have been united in condemning the toppling of elected governments in the region.”

He said: “The immediate imposition of sanctions on extraconstitutional regimes by the Economic Community of West African States (ECOWAS) and the concurrence of the AU not only demonstrates our unity of purpose on this issue; it is an unequivocal affirmation of a pan-African consensus on democratic norms.

“Yet we must also acknowledge a criticism that has been levelled against our responses thus far. One highlighting a mismatch between our immediate and uncompromising condemnations of military regimes and our relatively lukewarm reproaches to elected governments that fail to act in ways consistent with democratic values.”

The VP then noted that “the progress of our democracies on this continent must therefore be pursued in terms of the struggle to address the basic problems of ill-health, malnutrition, illiteracy, and famine which daily afflict our people. Where social and economic rights are unsecured, people are unable to fully maximize their civil and political rights. For instance, access to qualitative education enhances and enriches the freedoms of expression, thought and conscience.”

“Conversely, pervasive illiteracy can nullify the freedom of the press. In the progressive vision, political rights and socioeconomic rights are mutually reinforcing. In any event, the fulfilment of the social contract is the enduring value proposition of democracy,” Prof. Osinbajo added.

Prof. Osinbajo however noted that despite the present challenges “this is also a moment of opportunity – one in which we can reflect on our democratic progress, strengthen our institutions, deliver on socio economic development and deepen our commitment to building successful democratic states.” 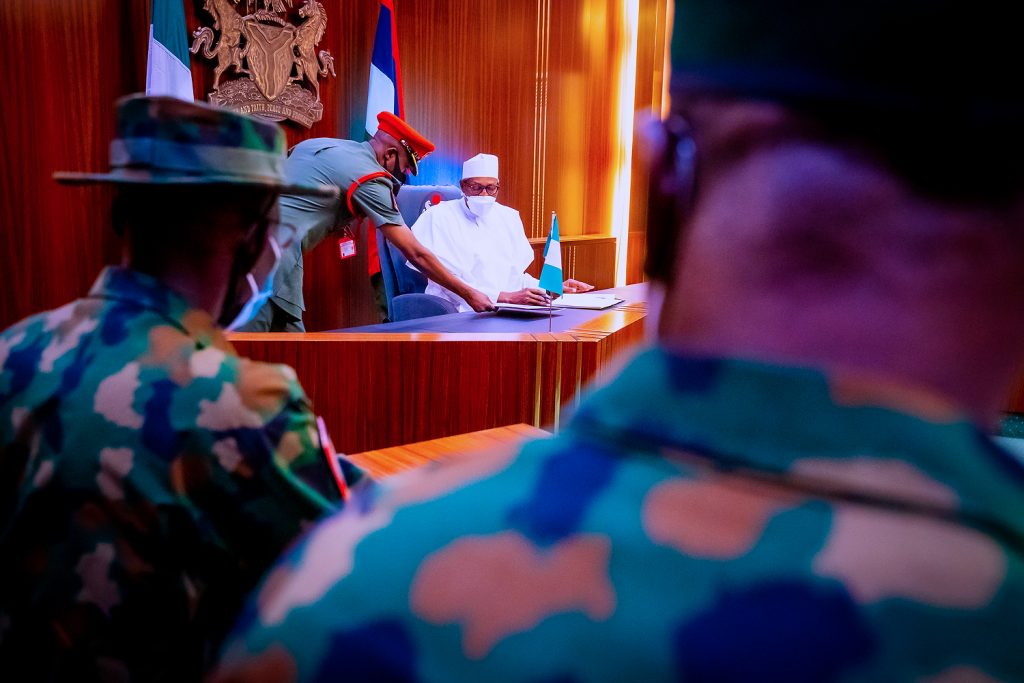 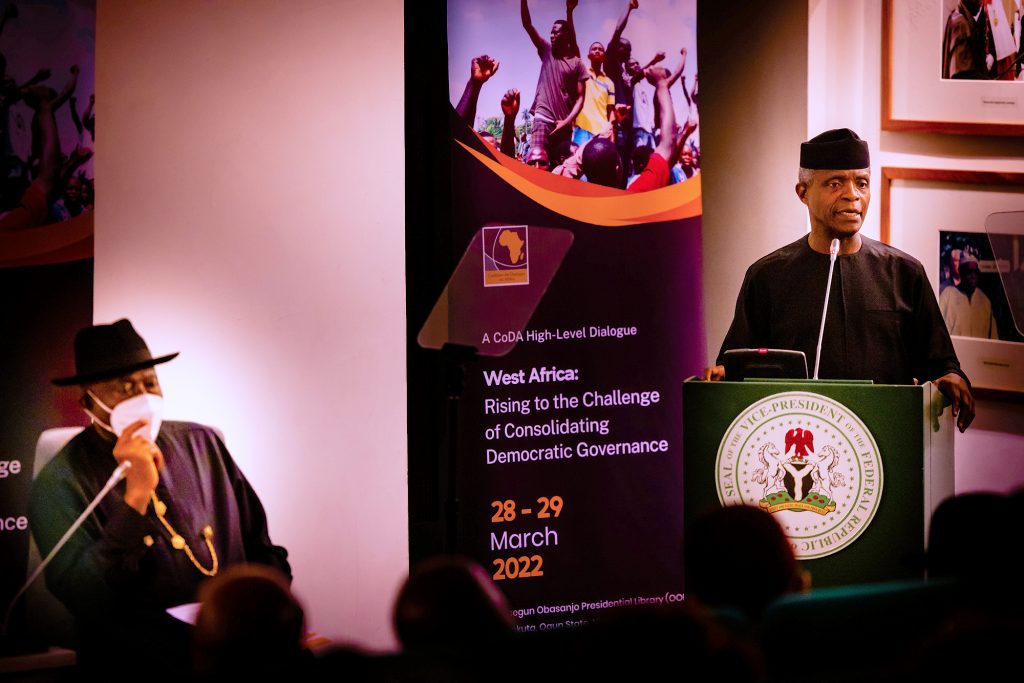