A giant-sized jinx was broken recently when the Nigerian National Petroleum Corporation (NNPC) announced a first Net Profit in the 44-year history of the organization. Under President Muhammadu Buhari, who doubles as Minister for Petroleum Resources, the oil conglomerate announced a first-ever profit of N287 billion. Such had never happened before.

But that was by no means the only major jinx broken in the lifetime of the Buhari administration. They abound. And here are just some of them. The list is by no means exhaustive:

*Petroleum Industry Bill signed into law in 2021, after almost two decades in the works. It is aimed at reforming a Petroleum Act dating back to 1969, as well as other supplementary laws and regulations.

*The Buhari Administration has overseen the first successful Marginal Fields Bid Round in almost 20 years.

*Restoration of the Federal Budget to a January-to-December cycle, after more than a decade.

*The Nigeria Center for Disease Control (NCDC) was established in 2011, and for its first seven years did not have an enabling Act of the National Assembly — Until 2018 when President Buhari assented to the NCDC Act.

*Nigeria Police Act, 2020: The first overhaul of the Police Act since it was originally enacted in 1943

*Finance Acts 2019 and 2020 – the first time ever that Federal Budgets are being accompanied by dedicated and specific reform legislation, to support implementation.

*Suppression of Piracy and Other Maritime Offences Bill (SPOMO), 2019: The first of its kind in the entire Gulf of Guinea, dedicated to prosecuting maritime offences.

*Discrimination Against Persons With Disabilities (Prohibition) Act, 2018: Another unprecedented piece of legislation in Nigeria

*Itakpe-Warri Rail Line, started in 1987, abandoned for decades, and finally completed in 2020

*President Buhari is the first President to start and complete a rail project in Nigeria’s history (Lagos-Ibadan Rail).

*Apapa-Oshodi-Oworonshoki Expressway, undergoing full reconstruction for the first time since it was constructed in the late 1970s.

*Bodo-Bonny Bridges and Road: Construction finally kicked off in 2017, after several decades of planning, and three false starts.

*The long-awaited Ogoni Clean-Up kicked off under the Buhari Administration.

*The Nigerian Navy has this year (2021) acquired its first new Landing Ship Tank (LST) in more than 40 years.

*The Nigerian Air Force has enjoyed the largest investment in fleet renewal in decades, under President Buhari, acquiring more than two-dozen new aircraft since 2016.

*Only one Modular Refinery in the country pre-2016. Since 2018, there have been several either under construction or already completed.

*Maritime University, Delta State, licensed by the NUC and operationalized in 2018 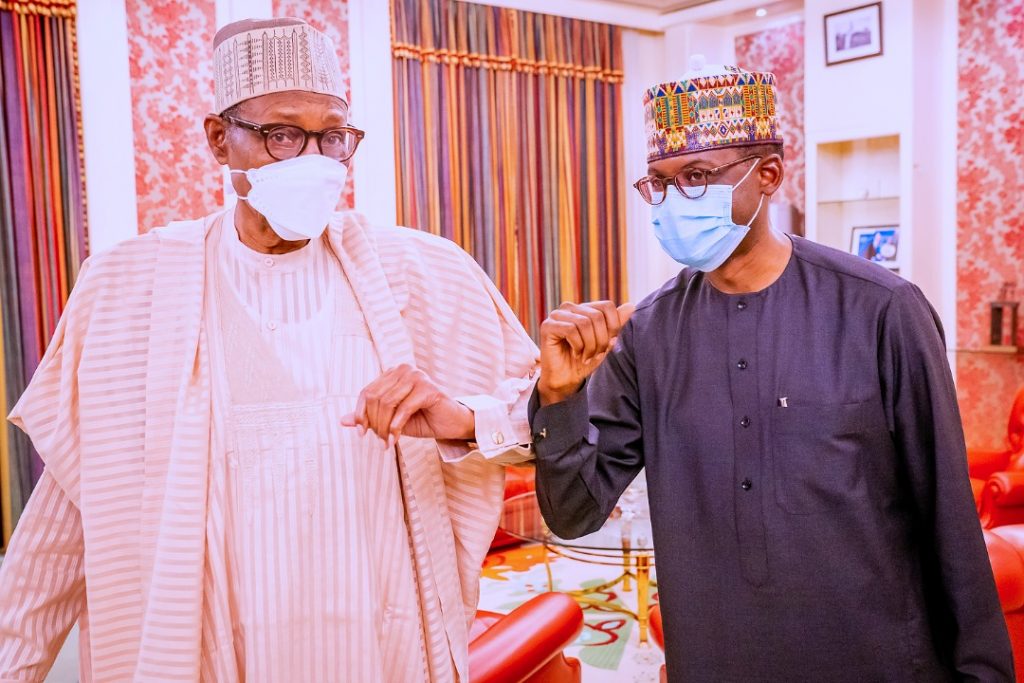 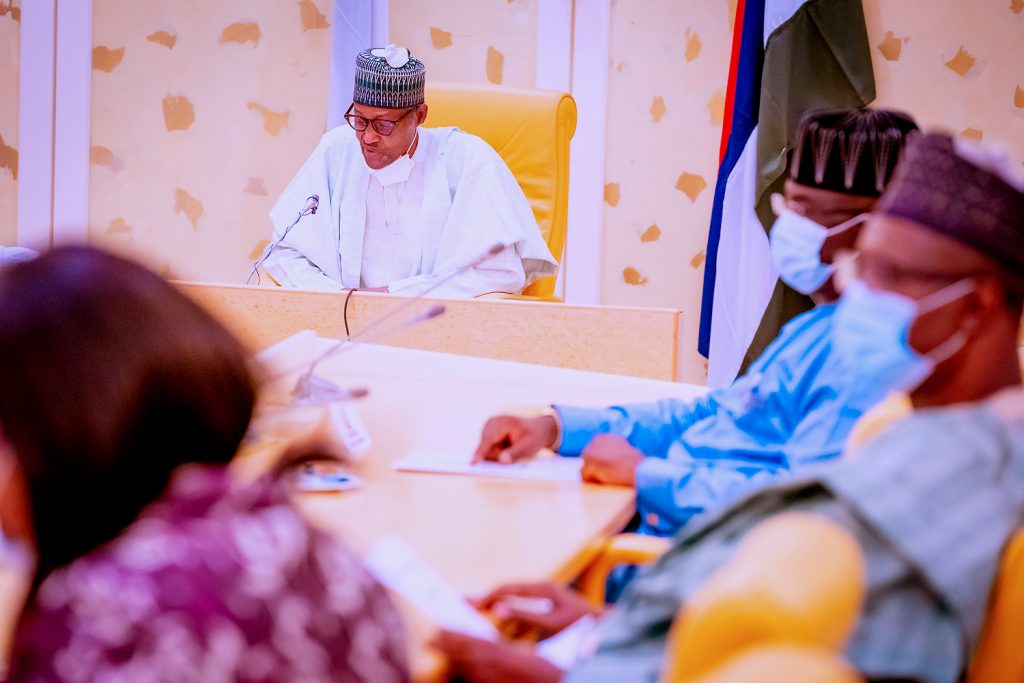