*Dangers of cooking with Paracetamol raised in Council

The National Economic Council (NEC) has welcomed an urgent call from stakeholders to halt malnutrition and related issues in Nigeria.

The council chaired by Vice President Yemi Osinbajo, SAN, with membership drawn from Governors of the 36 states, the FCT Minister and Governor of the Central Bank of Nigeria, took the decision yesterday after receiving a presentation on the problem of malnutrition in the country at its first meeting of the year 2020.

The Emir of Kano, Muhammadu Sanusi II, made the presentation to the council in his capacity as the Chairman of the Board of Trustees of the Nutrition Society of Nigeria.

Sanusi, who titled his presentation “a Call for Action,” said “over twelve (12) million children are stunted in Nigeria while 2.6 million are wasted annually due to malnutrition,” adding that Nigeria records the highest number of stunted children in Africa.

According to Sanusi, malnutrition accounts for 53% of deaths among children as high child mortality and stunting are linked to deficiencies in key micronutrients (vitamin A, Iron, Zinc and Calcium), macronutrients (Carbohydrates, Protein, Fats) and associated poor feeding practices, as well as overall nutritional status of the mother.

The Emir, who stated that the burden of malnutrition which include stunting, under-weight, obesity and other diet related non-communicable diseases, can be treated, said, “65% of dietary energy supply is derived from Cereals, Roots and Fibres indicating low dietary diversity.”

NEC appealed to States and Local Governments to deal with the problem by investing more in issues relating to malnutrition, adding that states should key into the World Bank sponsored programme on nutrition.

The presentation also included the Balance on the Development of Natural Resources Account, which as at January 21st 2020, stood at N96,991,981,055.54. The Budget Support facility deduction which is in progress with N29 Billion so far remitted to the Central Bank of Nigeria.

A progress report on leveraging a portion of Accumulated Pension Fund for investment in the NSIA was presented by chairman of the NEC Committee on the matter and Governor of Kaduna State, Mallam Nasir El-Rufai.

He briefed Council on the progress, including proposed consideration of 20% of Pension Funds to be invested in infrastructural projects such as rail, roads and power (electricity).

Also giving report on the review of the status of the ownership structure of the Electricity Power Distribution Companies (DISCOs), the chairman of the Committee, Gov. Nasir El-Rufai, said plans are ongoing to determine the level of investment/ownership of States and Federal Governments in the Discos, and requested NEC to, among other things, place media advertisements for the public to submit memoranda on the way forward for the electricity sector.

NEC approved the prayers of the Committee that stakeholders in the sector be engaged, and that submissions from the public be received for analysis.

Also briefing NEC on Polio Eradication and Improved Routine Immunization in Nigeria, the Minister of Health, Dr. Osagie Emmanuel Ehanire, said Nigeria is on course to attaining polio-free status by June 2020, noting that the country has not recorded any new case of polio infection in the last three and half years.

He said there are incidences of Lassa Fever in some states namely; Edo, Kano, Ondo, Ebonyi and Taraba resulting in 84 cases and 15 deaths, noting that the National Centre for Disease Control has been alerted and is on top of the situation.

Ehanire reported to council that the use of Paracetamol to cook meat and the consequences that comes with it as well as the use of Aspirin to purify water, are deadly practices that damages major body organs, warning that these practices should be avoided.

The Health Minister also briefed Council on the Coronavirus that emerged in China, which has spread to four border countries such as United States of America, Thailand, Japan and Korea. 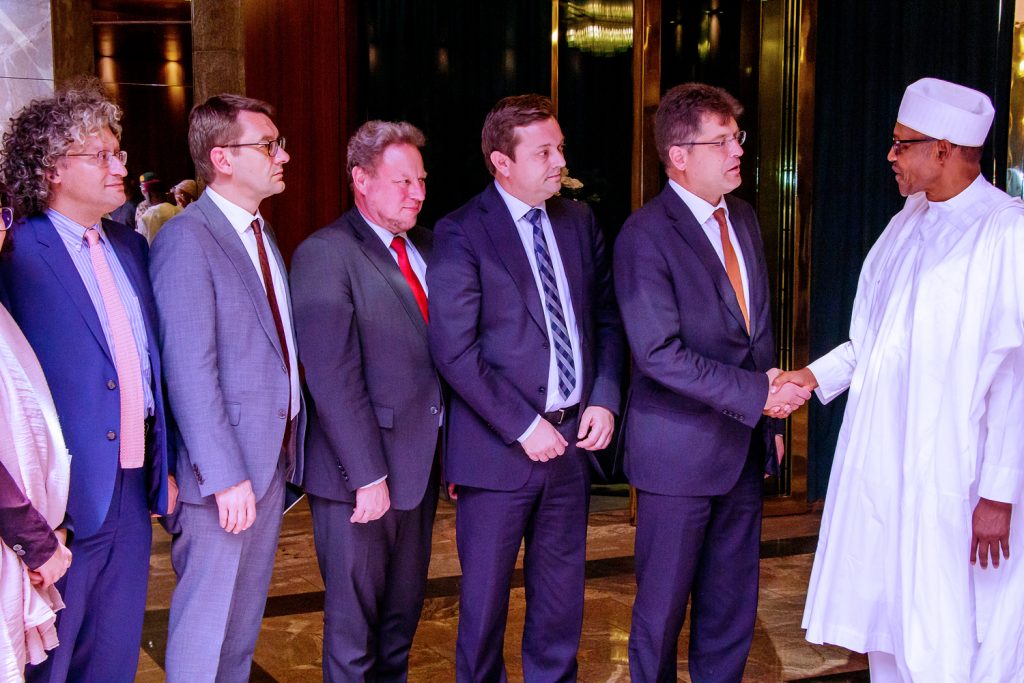