Outgoing President Mahamadou Issoufou of Republic of Niger and his government deserve accolades for keeping scrupulously to their country’s Constitution with respect to run-off polls scheduled for February 21, 2021, President Muhammadu Buhari has said.

The President spoke Thursday at State House, Abuja, while receiving in audience former Nigerian Vice President, Architect Mohammed Namadi Sambo, who is ECOWAS Head of Mission on the elections in Niger Republic.

President Buhari congratulated Arc. Sambo on the first round of the elections, which produced no clear winner, thus compelling a run-off set for February 21, 2021 as prescribed by the Constitution of the country.

Noting that Niger was our very close neighbour, the President said the peace of the country must matter to Nigeria. “Neigbourliness, whether national or individual, is very important, as the peace of your neighbour, or lack of it, may also affect your own well-being,” President Buhari stated.

He wished Republic of Niger, Arc. Sambo and his team best of luck, as the run-off polls hold over the weekend.

The ECOWAS Head of Mission said campaigns have been peaceful thus far, as the contending political parties seal deals and alliances for outright victory.

In the first round of election, Mohamed Bazoum, former minister of interior and foreign affairs led with 39.33 per cent of the vote compared to former president Mahamane Ousmane who polled 17 per cent, both scores falling short of the required 50 per cent for outright presidential victory. 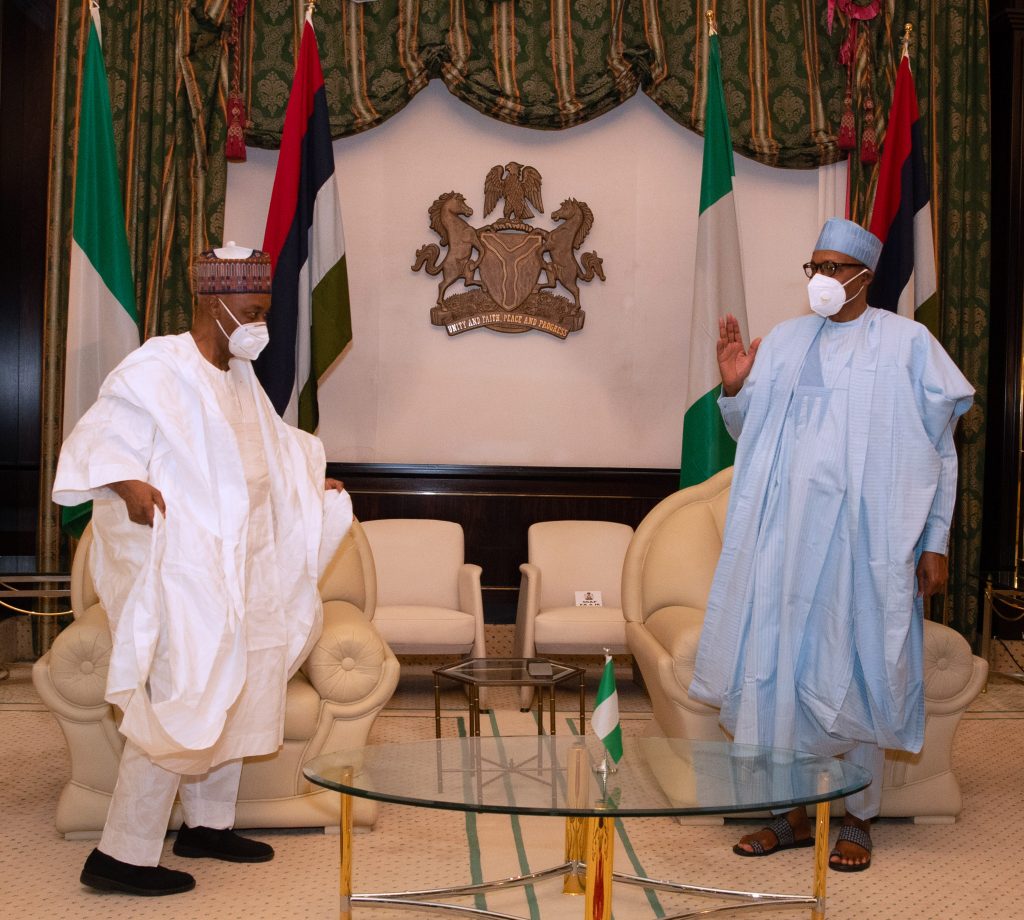 Next Post FG Poised to do Much More Through The ESP