Due to their centrality, especially in the age of technology, Nigerian scientists should get adequate support in the drive towards national development.

Vice President Yemi Osinbajo, SAN, stated this on Monday when he received, on a courtesy call at the Presidential Villa, Abuja, a delegation of the National Institute for Pharmaceutical Research and Development (NIPRD), Abuja, a parastatal under the Federal Ministry of Health.

The NIRPD delegation, which was led by its Director-General/CEO, Dr. Obi Peter Adigwe, made a short presentation to the Vice President on its projects which focused on three thematic areas: uterine fibroids, prostate issues and men’s health, and sickle cell disorder.

“I’m truly proud of what is going on in NIPRD; the sheer amount of serious work that is coming out of there. And I am pleased that at least we are taking our scientists seriously. I don’t believe that there is any country in the world that can really appear to be doing well, not to talk of doing well, if they don’t take their scientists seriously.

“It is very evident that we must do something more serious about our scientists; and we must continue to ensure that they provide the leadership in terms of innovation, medical research, engineering and all of the various other areas that are important to our development.”

Referencing the inadequate access to COVID-19 vaccines for developing countries at the height of the global pandemic, the VP stated that “Africa needs to do a lot more in terms of developing capacity to solving our problems.”

This is one of the reasons why the VP commended the work being done by the Institute.

“Everybody at the end of the day will solve their own problems. And I think that we have all the capacity to do so, and that capacity is very well represented in NIPRD, in the excellent talents and experience that you have put together,” he noted.

The Vice President further observed that it is becoming increasingly important to provide requisite incentives to encourage and reward local scientists.

“Here in Nigeria, obviously, we need a bit more in terms of being able to manage and reward talents so that people remain and then are able to do the work,” he said.

Prof. Osinbajo praised the NIPRD team for providing solutions to local issues and being able to deliver on its mandate within the limited resources it has, while assuring them of the Federal Government’s continued support in improving their capacity and infrastructure.

“We should continue, and push even more, in that direction,” he added.

The DG/CEO of NIPRD, Dr. Obi Adigwe, in his remarks, thanked the President Muhammadu Buhari administration for its continued support.

He also commended the Vice President for championing the progress and development of the Institute, noting that the VP’s remarks at the Institute’s conference in October 2021 was a major inspiration behind their ongoing projects.

Prof. Osinbajo had declared the three-day International Conference on Health Access and Socio-Economic Development Beyond COVID-19, which was organized by NIPRD.

Recalling the VP’s remarks during the conference, where he noted that Africa should find solutions to African problems, Dr. Odigwe said, “Your Excellency, we appreciate the role that you played in headlining the conference. As you identified during our meeting, we need to begin to take national pride in providing solutions to our problems. Thank you for your constant engagement, encouragement and support. We do not take it for granted.”

He added that the global recognition the Institute had garnered in recent years, as well as the milestones it has achieved so far, “is a demonstration of what can be done when we get the right political support to underpin what we do as scientists.”

While acknowledging the impact of the Buhari administration on turning things around at the Institute, the DG said, “prior to this administration’s interest in the Institute, we had suffered decades of neglect. But with its interventions, we have now received over 100 new equipment. This now means that the Institute has emerged as one of the reference points in various thematic areas in Africa for the analysis that we do.”

Earlier on Monday afternoon, also at the Presidential Villa, Abuja, the Vice President presided over the Presidential Enabling Business Environment Council (PEBEC) meeting, where he received the mid-term report of the Council’s 7th National Action Plan (NAP 7.0), which has a 60-day cycle.

Others include the Special Adviser to the President on Economic Matters, Dr. Adeyemi Dipeolu; as well as senior officials/ representatives of federal government agencies.

At the meeting, the VP urged Ministries, Department and Agencies (MDAs) of government to ensure the successful implementation of reforms under the Council’s NAP 7.0.

In line with the commitment to improving the business environment in Nigeria, the Council had commenced NAP 7.0 on February 7 to drive the implementation of these key reforms.

Referencing the commitment of the Buhari administration to improving the economy, the VP stated that implementing “these reforms are vital” towards further improving the country’s business environment

“This is why we must have these reforms. It is also important that all the procedure reforms can be put in place. At meetings like this, issues that should be resolved are escalated for onward resolutions; and those things that need to be done have to be done,” he said.

The Vice President commended the PEBEC team led by the Special Adviser to the President on Ease of Doing Business and Council Secretary, Dr. Jumoke Oduwole, for their hard work and commitment towards ensuring the implementation of the reforms.

In his remarks after the presentation of the progress report, the Minister of Industry, Trade and Investment stated that the Council noted the need for a lot more work to be done by government agencies in implementing the priority reforms, in order to boost the country’s economy.

In her presentation to the Council, the Special Adviser to the President on Ease of Doing Business, Dr. Jumoke Oduwole, stated that there are 58 reforms for implementation under NAP 7.0, which will run from 7th February to 7th April 2022.

“So, we really need to drill down on those escalations, hold agencies accountable, and encourage them to push more to deliver these reforms for Nigerians,” she stated.

The National Action Plan is a signature homegrown 60-day accelerator and reform tool designed by PEBEC to coordinate the effective delivery of priority reforms of select ministries, departments and agencies annually. 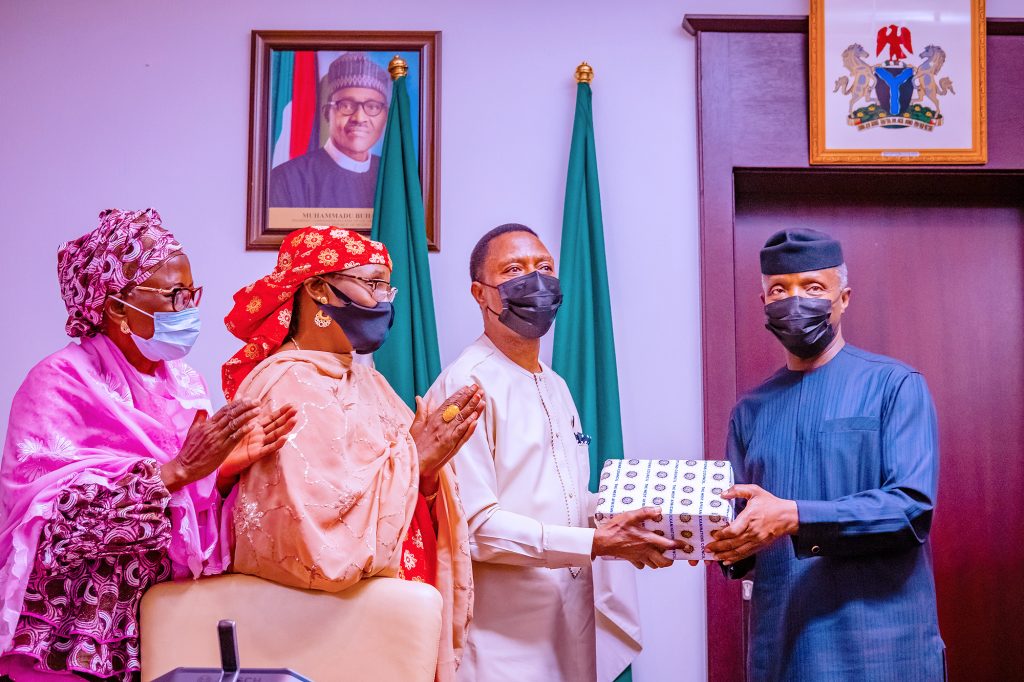 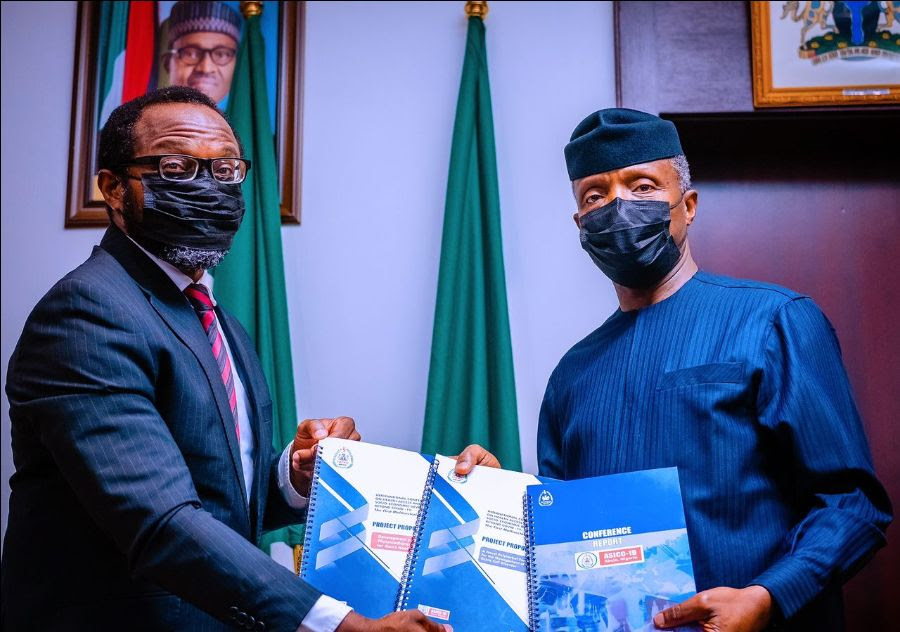