In a letter to South Africa’s President, Cyril Ramaphosa, Chairman of African Union, the Nigerian leader asked for a re-commitment to the anti-corruption war by leaders on the continent to engender an “integrated, prosperous and peaceful Africa, driven by its own citizens, representing a dynamic force in the international arena.”

The President laments that “the massive corruption being perpetrated across our national governments has created a huge governance deficit that has in turn created negative consequences that have worsened the socioeconomic and political situation in Africa.”

The letter by President Buhari reads in part:

“As Your Excellency is aware, the continental fight against corruption has been premised on an irreducible minimum that can pave the way for Africa’s transformation. In this effort, the emphasis has been on the continent’s collective determination to forge resilient partnerships among our national governments, civil society organizations and other interest groups, such as women, youth and the physically challenged, to ensure improved socio-economic, political and security development and ultimately, the improvement of our continent.

“The concern of the African Union is that the massive corruption being perpetuated across our national governments, has created a huge governance deficit that has in turn created negative consequences that have worsened the socio-economic and political situation in Africa.

“Your Excellency may recall that these continental concerns led our colleagues at the African Union, to appoint my humble self as the African Union Anti-Corruption Champion. I believe that the efforts and focus of the Nigerian Government at home, partly informed this decision as well as the need for Africa, as a continent, to recommit herself to the fight against corruption and the imperative to free resources for meaningful development.
“I am, therefore, in full support of the call for the issuance of a continental message to commemorate this day, on July 11, 2020, to re-commit the African Union to the continental fight against corruption, including through a robust approach to assets recovery, hence the need for a strategic framework on a Common African Position on Assets Recovery (CAPAR).

“Happily, in February 2020, at the 33rd Ordinary Session of the Assembly of the African Union in Addis Ababa, CAPAR was adopted. In my view, the African Union must go beyond the mere annual celebration of the Africa Anti-Corruption Day by moving swiftly to operationalize the African Common Position on Assets Recovery by all member states. This is an excellent way to drive Africa’s Agenda 2063, for an ‘integrated, prosperous and peaceful Africa, driven by its own citizens, representing a dynamic force in the international arena.’

“As current Chair of our Union, I sincerely commend to you, this suggestion that seeks to call our leaders in Africa to recommit ourselves to this very important task of reclaiming our continent from the vice of systemic corruption.

“Please accept, Your Excellency and Dear Brother, the assurances of my highest consideration.” 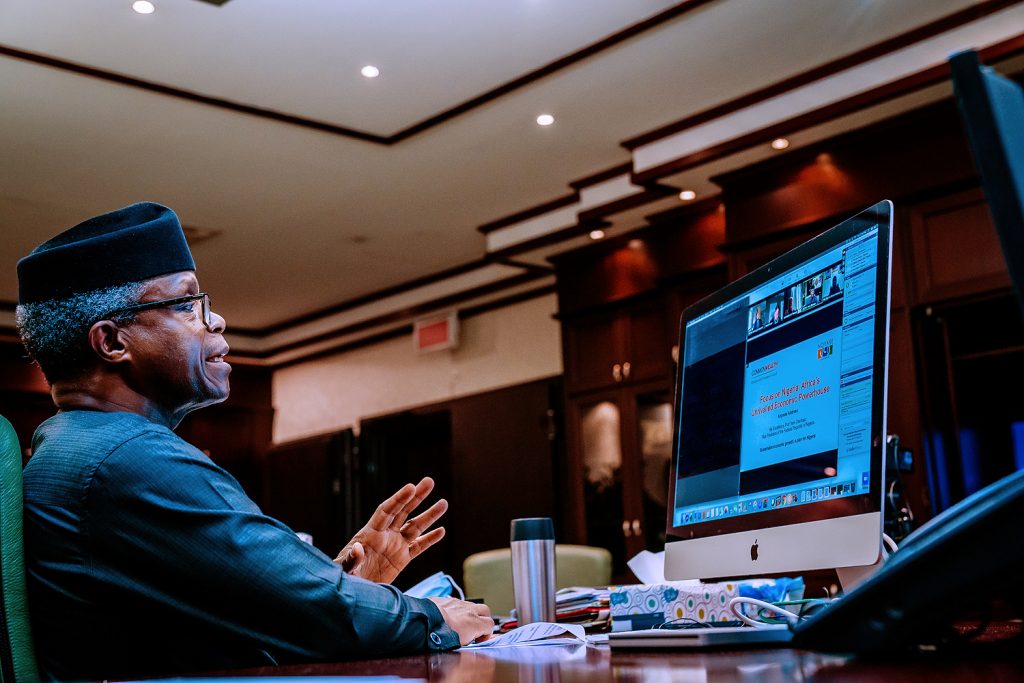