In order to deepen advocacy against gender-based violence and strengthen official efforts to prevent it, there is a need to intensify the engagements of State governments across the country.

Vice President Yemi Osinbajo, SAN, stated this today while receiving Mrs. Leymah Gbowee, the Liberian activist who won the Nobel Peace Prize in 2011 for non-violent struggle, safety and women’s rights.
According to him, “driving prosecution for sex offenders is best done at the state level, particularly strengthening the States to do so at the National Economic Council.”

The Vice President emphasized the need for States to exercise political will in order to get the desired results, as well as provide the necessary funding to implement, working together with the private sector.

With respect to the Sex Offenders Register, Prof Osinbajo said “it was something that needed a lot of attention, changing the orientation of men in particular, to understand it’s a campaign that must be championed by men”
Speaking earlier during the visit, Mrs. Gbowee noted the prevalence of rape in and out of conflict zones with impunity across Africa, stating that the successful launch of the sex offenders register in Nigeria is a huge milestone and Nigeria has set the precedence for other African countries to follow.

Mrs. Gbowee who is visiting Nigeria, gave the keynote address at the launch of the sex offenders register organized by the National Agency for the Prohibition of Trafficking in Persons (NAPTIP), yesterday. 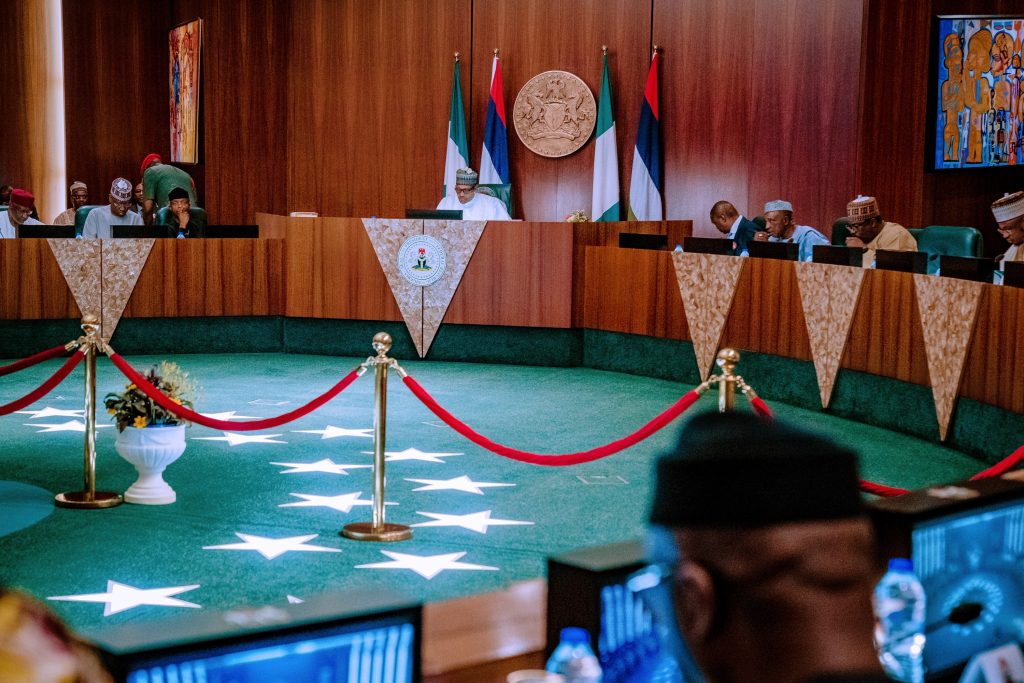