Just as international cooperation and collaboration in military action is yielding positive results in the Lake Chad region, improved synergy among stakeholders will enhance economic stability and peace in the area, according to Vice President Yemi Osinbajo, SAN.

Prof. Osinbajo stated this Monday in Abuja at the opening of the inaugural Annual International Forum of the Development of the Lake Chad region.

“Collaboration, cooperation, and synergy between our countries, and stakeholders across the region and the Sahel are the key actions that will determine the speed and effectiveness of the delivery of economic stability and peace, and containing the humanitarian crisis.

“International cooperation and collaboration in the domain of military action and cross border security interventions have yielded significant successes in our fight against terrorism and exemplify what we can achieve by working together,” the Vice President observed.

Urging countries and other stakeholders in the area to leverage existing opportunities to sustain the gains recorded so far, the VP said “we, therefore, must continue to build on this spirit of cooperation in other areas of intervention and forge even stronger ties for sharing information and lessons from our different experiences.”

Prof. Osinbajo then noted that “as we rebuild the physical structures within these areas, we should be mindful of the need to foster peaceful coexistence and restore the social fabric of those societies.

“As we listen, learn, and share over the course of the forum, we hope to build stronger ties with our neighbours that will endure and grow beyond the immediate task in front of us, yielding results over the short and long term with new strategies, renewed vigour and drive to improve the lives of our brothers and sisters across the four countries of Nigeria, Cameroon, Chad and Niger.”

The VP also restated government’s commitment towards working for a sustainable, peaceful and prosperous region. He added that “we also wish to assure you of our unwavering determination to address the crisis and rebuild the livelihoods of people who have been affected.”

Earlier in his remarks delivered virtually, Governor of Borno State, Babagana Zulum, pledged the support of northeast governors to efforts aimed at revamping economic activities in the Lake Chad region as well as peaceful coexistence among its people.

On his part, the World Bank Country Director for Nigeria, Mr Shubham Chaudri, emphasised the need for stakeholders across the region to collaborate towards actualising the objective of entrenching peace and bringing development to the area.

He said the stabilisation of the Lake Chad region was key to reviving the economic fortunes of the people, as well as meeting the target of lifting 100 million Nigerians out of poverty.

Goodwill messages were delivered by Nigeria’s Minister of Water Resources and Chairman of the Council of Ministers of the Lake Chad Basin, Engr. Suleiman Adamu; the Minister of the Federal Capital Territory, Mohammad Bello; representative of the Minister of Humanitarian Affairs, Disaster Management and Social Development, and the Governor of Far North Region of Cameroon, and Chairman of the Lake Chad Basin Governor’s Forum, Mr Midjiyawa Baker, among others. 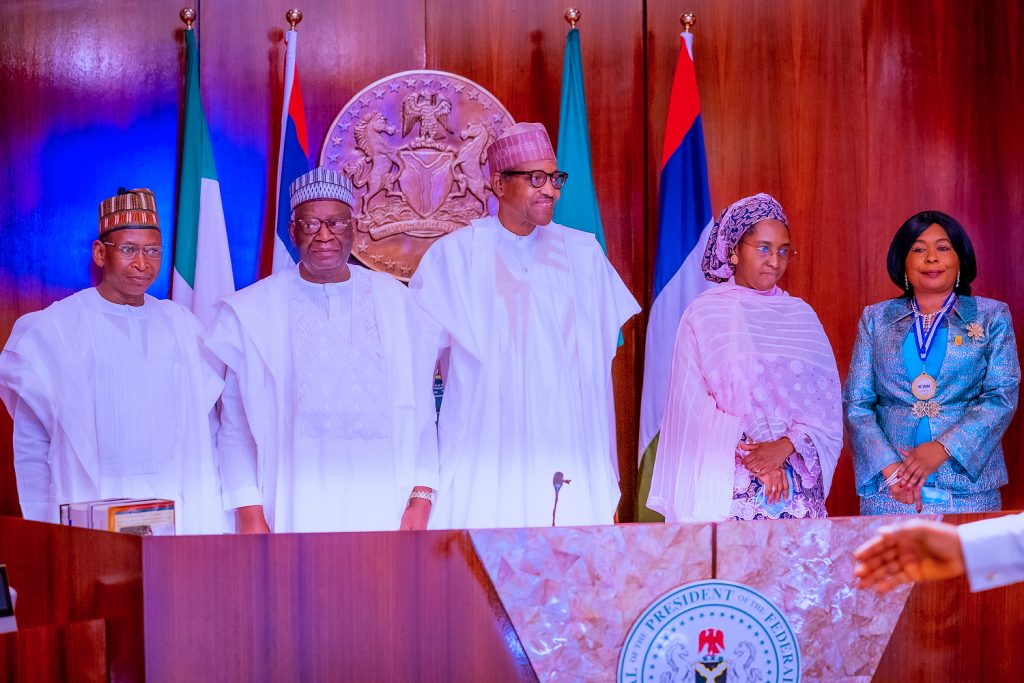