The meeting is at the instance of the Chairman of the Authority of Heads of State and Government of ECOWAS and President of Ghana, Nana Akufo-Addo.

Prior to the Extraordinary Summit, the President had met with the Special Envoy and ECOWAS mediator in Mali, former President Goodluck Jonathan, who briefed him on the latest developments in the country following his meeting with key political actors in the West African country.

As the situation in Mali continues to evolve, Nigeria had condemned the May 24 military coup, the subsequent detention of the president and prime minister by soldiers, and called for the immediate and unconditional release of all civilian officials detained.

He is expected back in Abuja at the end of the one-day Summit.

Femi Adesina
Special Adviser to the President
(Media & Publicity)
May 29, 2021 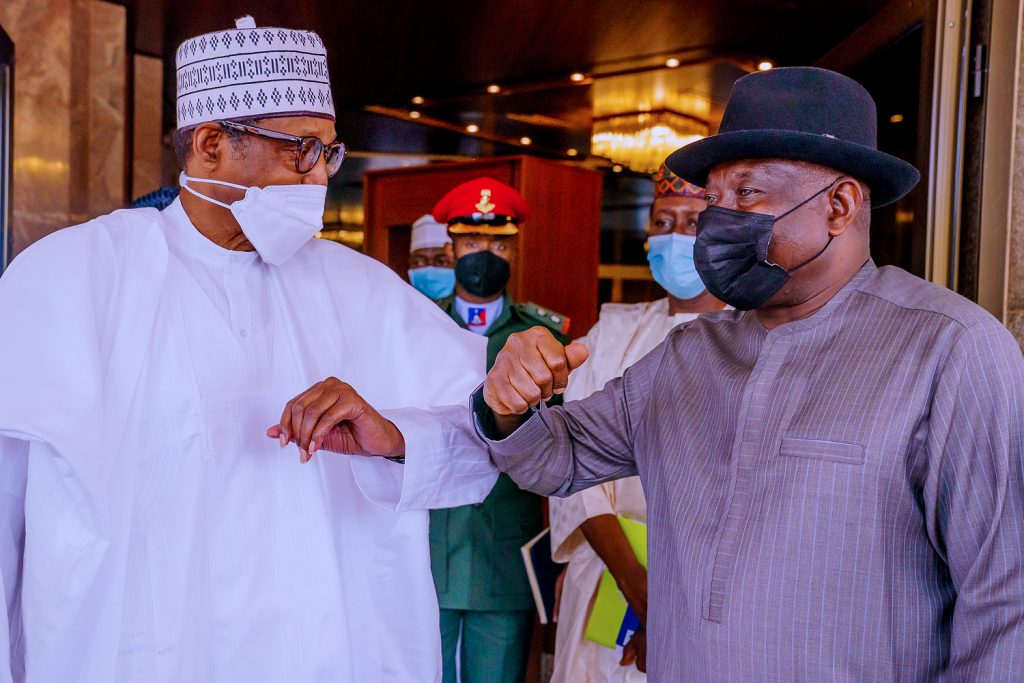