President Muhammadu Buhari Tuesday put a call to former President Goodluck Jonathan to sympathize with him following an attack by gunmen on his Otuoke, Bayelsa State country residence. In the telephone conversation, President Buhari expressed sadness over the “tragic and unfortunate attack,” during which a gallant soldier lost his life.

While commending the soldiers on guard for bravely repelling the attack, the President condoled with family members as well as officers and men of the Nigerian Army over the loss of one of the guards.

President Buhari assured that the protection of the life of the former leader and all citizens of the country will continue to be the major preoccupation of his administration. 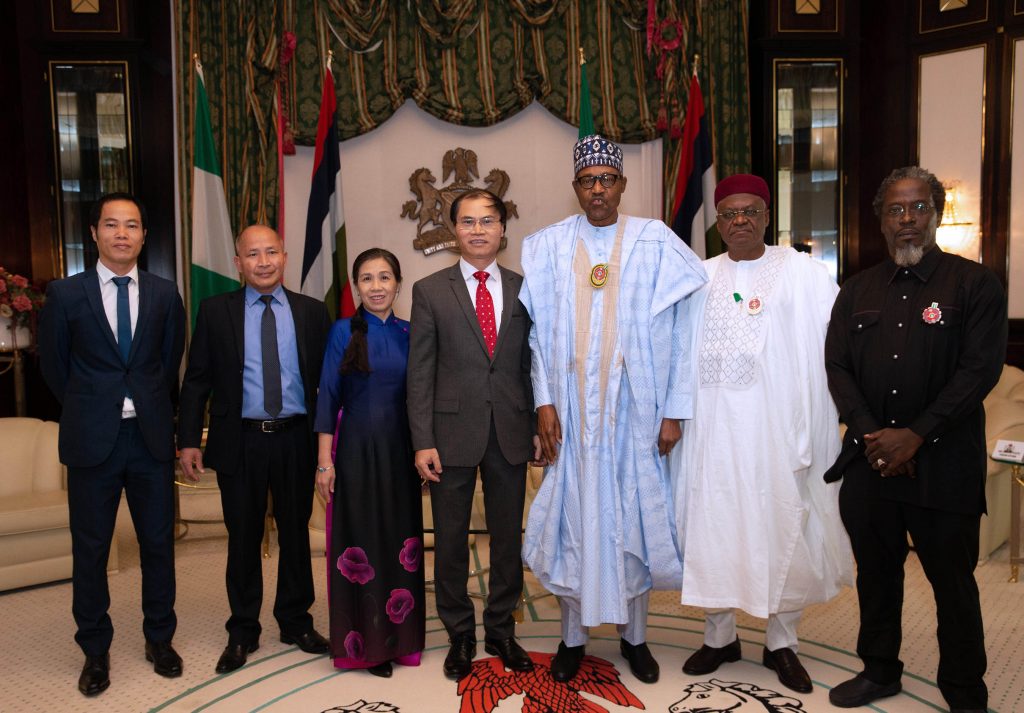