.President Muhammadu Buhari lauds Chairman, United Bank for Africa, Mr Tony Elumelu, on his being named among Time 100 Most Influential People of 2020.

The President commends Elumelu’s vision of Africapitalism, which espouses that Africa’s private sector must play a leading role in the continent’s development through long-term investments, entrepreneurship, and regional connectivity, adding that it was just a matter of time before such caught global attention.

President Buhari says Elumelu’s commitment to the development of African youths, whom he has given a voice and empowerment, investing $5,000 in 1,000 young entrepreneurs per year across 54 countries, pedestals him as a visionary, with milk of human kindness, “and such, among others, must have qualified him for the Time Hall of Fame.”

The President wishes Elumelu greater successes on all fronts, and recommends his strides to other high networth people. 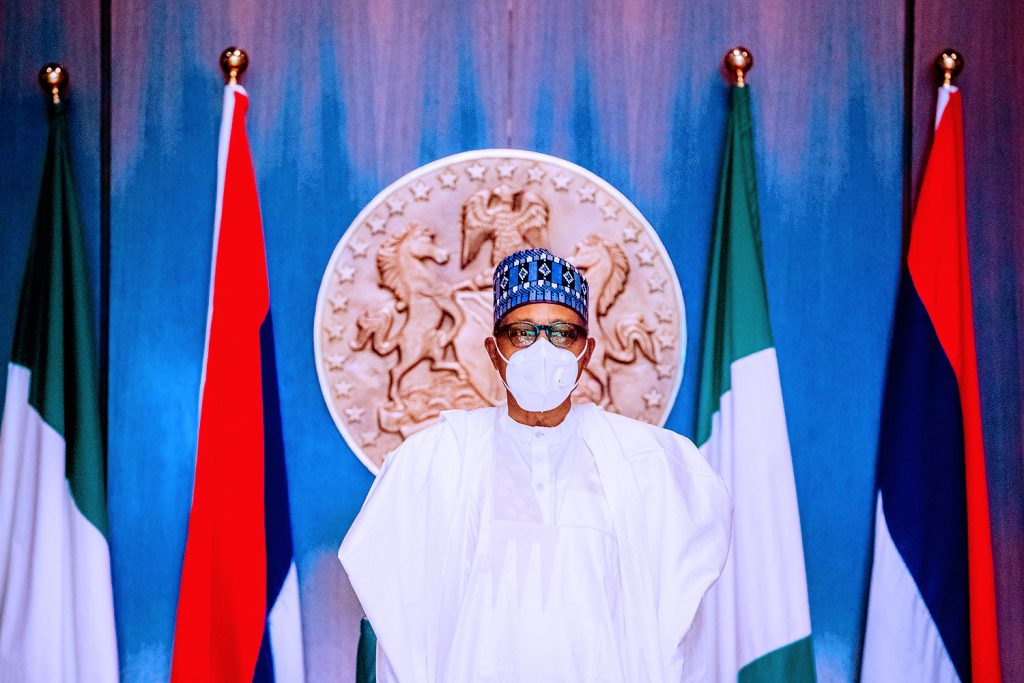