President Muhammadu Buhari has approved the reappointment of the following Chief Executive Officers for another term of four years.

The President also approved the appointment of Alhaji Ahmed Mohammed Ahmed as the Chief Executive Officer /Artistic Director of the National Troupe of Nigeria.

Alhaji Ahmed was until his appointment, Director of Culture in the Ministry of Culture and Tourism, Bauchi State. 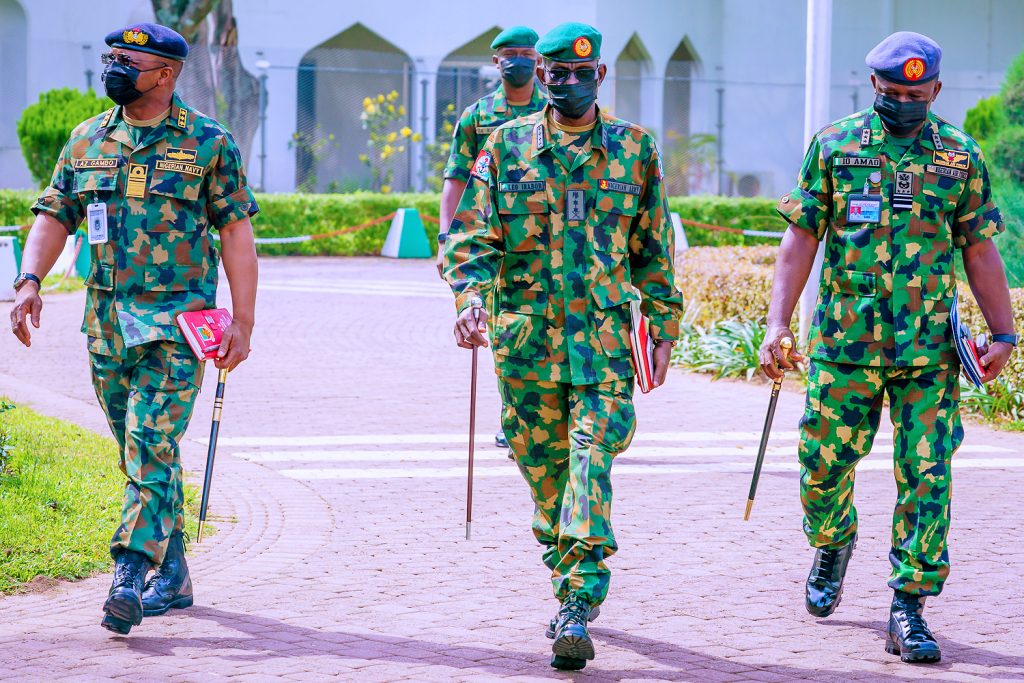