President Muhammadu Buhari Thursday in Abuja joined ECOWAS Heads of State and Governments in calling for immediate release of President Ibrahim Boubacar Keita of Mali, and a return to Constitutional order in the country.

Speaking at a virtual ECOWAS Extraordinary Session on the Situation in Mali, the President noted that removal of the Malian leader could spiral into more crises in the country, with devastating consequences for the West African sub-region.

“Indeed, it saddens me greatly as we meet today to discuss the turn of events in Mali, which commenced on Tuesday this week, where President Ibrahim Boubacar Keita, his Prime Minister and senior members of his government were arrested, resulting in the forceful resignation of the President as well as the dissolution of the Parliament,” President Buhari said.

“ECOWAS interventions, through series of efforts by Ministers, the Special Envoy and Chief Mediator and a group of Heads of State of our Organization as well as an Extraordinary Summit did not yield positive results. Today, Mali has not only descended into political chaos, but also socio-economic and security disaster with potential tragic consequences to Mali and the sub-region,” he added.

President Buhari commended the African Union, United Nations and other international bodies for condemning the military coup in Mali, urging them to work with ECOWAS in restoring peace and order in the country by insisting on the supremacy of constitutional provisions.

According to him, “I am pleased that ECOWAS, African Union, UN and others issued strongly worded statements against the action of the Malian military. The events in Mali are great setbacks for regional diplomacy which have grave consequences for the peace and security of West Africa. I am pleased therefore, that this Extraordinary Summit, holding to discuss pathways to the debacle we face today in Mali, is most timely and appropriate.

“We need to isolate series of sanctions-regimes that can create and sustain sufficient pressures on the military to force a return to the status quo. The critical issues for resolution in the Malian crisis had been aptly captured as the four-point pathways to peace. Within that context, and if all parties to the crisis were to abide by those recommendations, the developments now on ground would have been avoided.’’

The President also said Nigeria will continue to support the decisions of ECOWAS.

“The action of the military in Mali has regrettably hoisted on us as a sub-region, the need to decide the options that will be consistent with the provisions of the Protocol on Good Governance and Democracy, which ECOWAS, AU, and the UN subscribe to. In this context, therefore, Nigeria subscribes to the under-listed recommendations for action by our Organisation:

“(a) President Keita and other detainees should be released unconditionally and with immediate effect. (b) Nigeria supports the efforts of President Mahamadou Issoufou of Niger, for wider regional and continental consultations, especially on the possibility of detaching ECOWAS and AU troops with the UN Mission in Mali, to protect State Institutions and also act as first layer of defence in the country to help preserve and protect lives and property.”

President Buhari said a politically stable Mali is paramount and crucial to the stability of the sub-region.

“ECOWAS, the AU, and the UN should not stand by, while the situation deteriorates.  Thus far, their strong statements of condemnation are sincerely appreciated and I urge them to continue to walk this route together with us until sanity returns to Mali with the restoration of Civil Administration,’’ he noted.

The Nigerian leader also condoled with President Mahamadou Issoufou of Niger on the tragic attack his country suffered earlier in August, while commending the Chairman of ECOWAS for his continued effort in Mali’s political situation since the results of the parliamentary elections were announced in March.

Among the Declarations of the summit were: firmness on the restoration of Constitutional order; release of President Keita and all those arrested; stoppage of economic relations with Mali, with exceptions granted to staple foods, fuel and medication, for the sake of the people; continued engagement with all parties to the crisis, while the Special Envoy appointed to mediate, former President Goodluck Jonathan of Nigeria, along with Jean-Claude Kassi Brou, President of ECOWAS Commission, are to visit Mali to convey the decisions of the West African leaders. 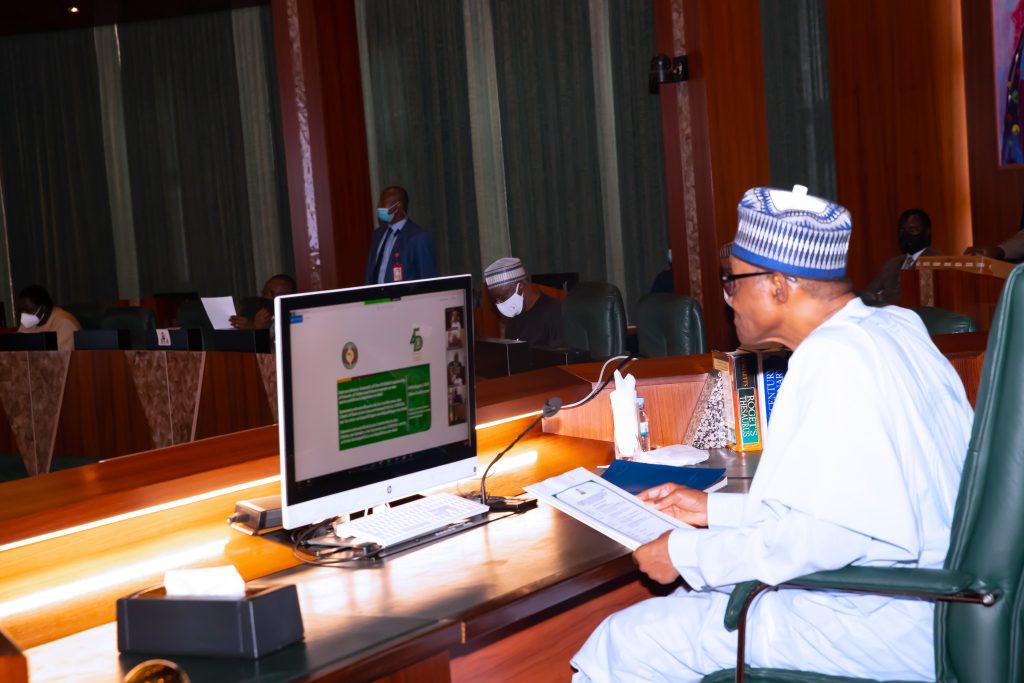 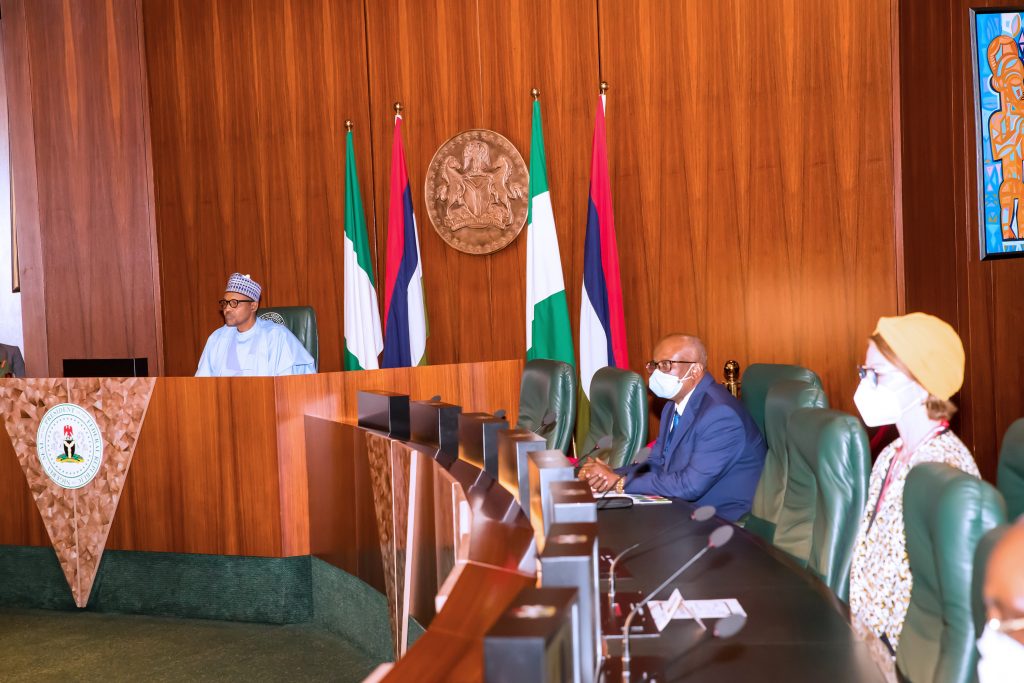