The President, who will depart Abuja on Thursday, will also extend his congratulations to the new President, renewing bonds of the longstanding friendship between Nigeria and the UAE.

The President, in an earlier congratulatory message to the new UAE leader, had reaffirmed Nigeria’s cordial relationship with the country, noting that the cooperation between both governments have helped Nigeria in tracking down illegal assets and tracing terrorist funds.

Under the new leadership, President Buhari looks forward to a bigger and stronger partnership for peace, stability and prosperity of both countries.

The President is expected back in the country on Saturday. 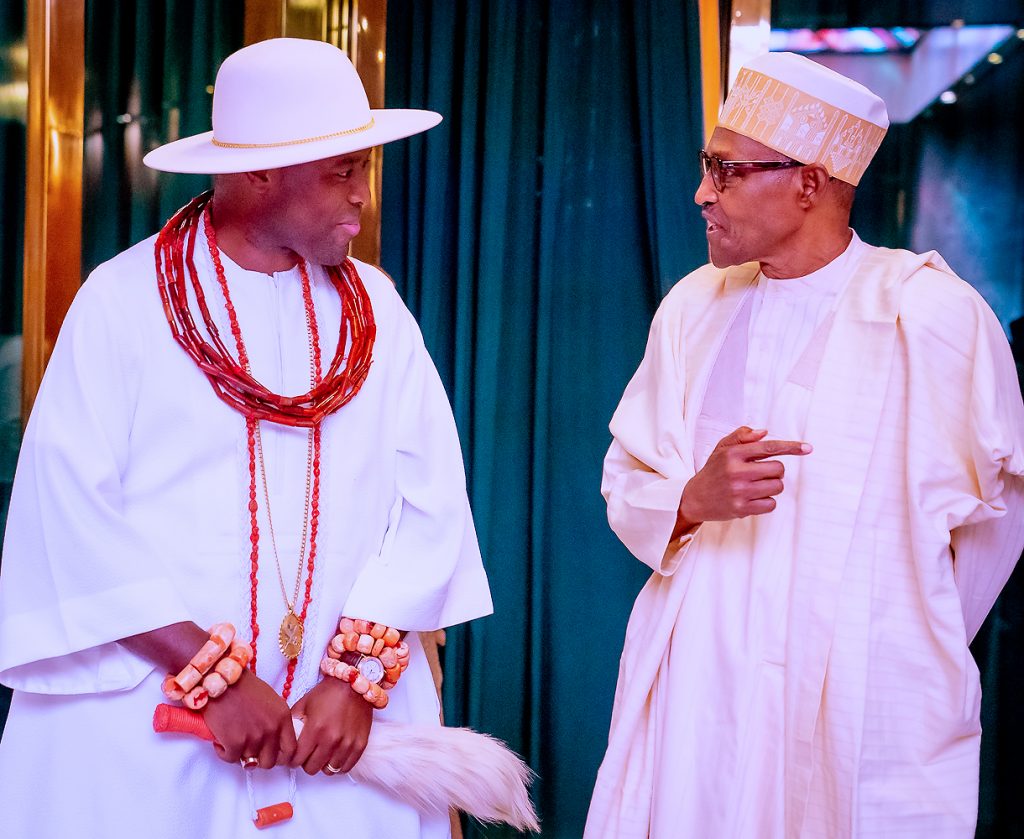