Following directives by President Muhammadu Buhari on dissolution of Special Anti-Robbery Squad and immediate response to yearnings of citizens, the Inspector General of Police, Mohammed Adamu, convened a meeting with stakeholders, agreeing to meet demands, which include halting use of force against protesters and unconditional release of arrested citizens.

The meeting, organized by the Office of the Inspector General of Police and National Human Rights Commission, was a multi-stakeholders’ forum attended by leaders and representatives of civil society organisations in Nigeria, activists from the entertainment industry and the ENDSARS movement and development partners.

The Ministry of Police Affairs and Police Service Commission were also present at the meeting that affirmed that the five-point demands of the protesters and the ENDSARS movement are genuine concerns and will be addressed by the Government.

A communiqué of Stakeholders’ Meeting on the Implementation of the Recommendations of the Presidential Panel on the Reform of the Special Anti-Robbery Squad (SARS) said:

“Following the public protests regarding various forms of human rights violations by the Special Anti-Robbery Squad (SARS) and the consequent disbandment of the unit by the Inspector General of Police, Mohammed Adamu, there arose the need for stakeholder engagement to build trust and restore public confidence in law enforcement.

“The agitations also brought to the fore, the need to implement the recommendations of the Presidential Panel on the Reform of the Special Anti-Robbery Squad (SARS).

“The Forum was addressed by the Inspector General of Police and the Executive Secretary of the National Human Rights Commission.

“The Forum collectively: welcomed the dissolution of the Special Anti-Robbery Squad (SARS) by the Inspector General of Police, Mohammed Adamu; Reaffirmed the constitutional rights of Nigerians to peaceful assembly and protest; Further affirmed the sanctity of life of every Nigerian and the role of the Police in protecting this right; Affirms that the five-point demands of the protesters and the ENDSARS movement are genuine concerns and will be addressed by the Government.’’

According to the communiqué signed by the Inspector General of Police and Executive Secretary of the National Human Rights Commission, Tony Ojukwu, Esq, the Forum noted that the dissolution of SARS presents an opportunity to embark on comprehensive reforms aimed at repositioning the Nigerian Police Force as a modern, responsive and citizens-centred law enforcement organisation.

“The Forum further notes that the proposed reforms should be anchored under the basis of the White Paper on the Report of the Presidential Panel on the Reform of the Special Anti-Robbery Squad which was jointly authored by the National Human Rights Commission, the Federal Ministry of Justice, and the Nigeria Police Force.

“The Forum affirms that reform proposals for the Nigerian Police Force will be based on Constitution of the Federal Republic of Nigeria and existing legislations such as the Nigeria Police Act, 2020, the Nigeria Police Trust Fund Act, 2019, the Administration of Criminal Justice Act, 2015 the Anti-Torture Act, 2017, and the National Human Rights Commission Act, 2010 amongst others.

“Following the dissolution of SARS, the Forum calls for the following immediate steps to be taken in restoring public confidence and trust in the Police: An order by the Inspector General of Police to all State Commands to halt the use of force against protesters; Unconditional release of arrested protesters and citizens; Open communication and outreach to citizens to establish trust and confidence and a roadmap for the implementation of the White Paper of the Presidential Panel on the Reform of the SARS.

“The Forum recommends the psychological evaluation, training and retraining of disbanded SARS officials prior to re-deployment. The Forum resolves to set up the following Technical Sub-Committees to design an implementation roadmap and work plan for the implementation of the White Paper: Training, Capacity and Re-orientation; Logistics: Infrastructure, Communications and Technology; Arrest, Detention, and Investigations; Regulations, Oversight and Accountability and Financing and Partnerships.’’

The communiqué stated that sub-Committees will be supported by the National Human Rights Commission and other civil society organisations. 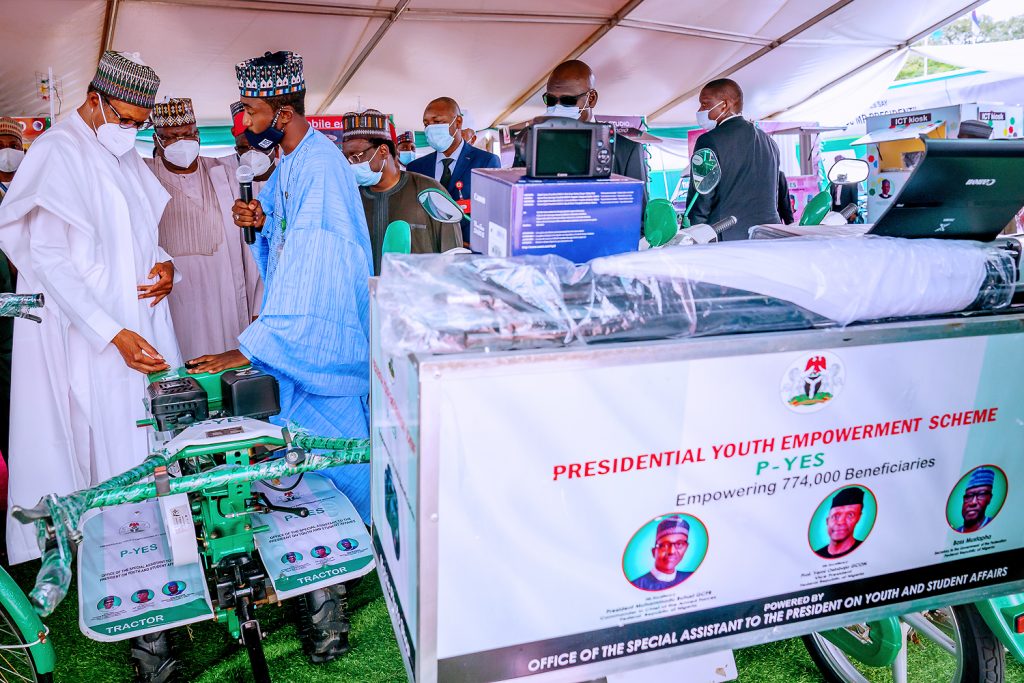 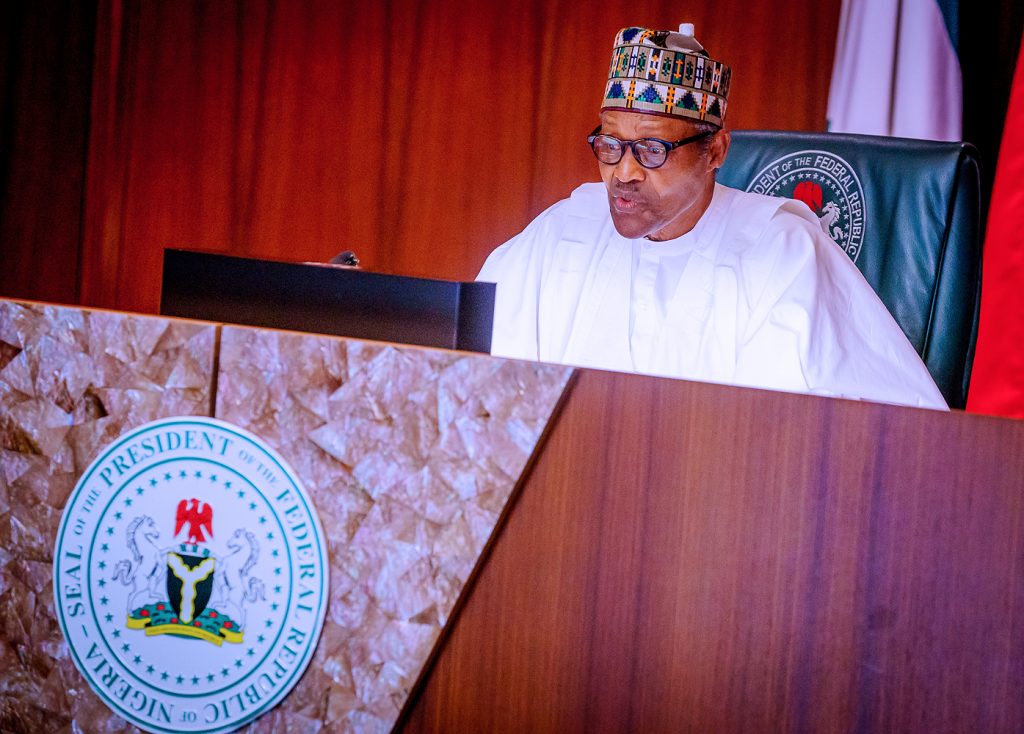