Ransom on Chibok/Dapchi Schoolgirls: Again, CAN Misses it – Presidency

We are again constrained to react to unfounded allegations by the Christian Association of Nigeria (CAN) about the payment or non-payment of ransom for the release of the Chibok and Dapchi schoolgirls.
Media reports quoted CAN’s Director of Legal and Public Affairs, Kwamkur Samuel to have said inter alia: “Nigerians need to know, if they have not known the reason why the Presidency could not pay ransom to rescue Chibok girls.

It is because 80% to 90% of the girls are Christians. The reason why Dapchi girls’ ransom was quickly paid and they were returned is the discovery that most of the girls were Muslims except Leah Sharibu who is still in captivity.” When the media in August 2018 quoted a United Nations Report alleging that the Federal Government paid a “huge ransom” for the release of the abducted Dapchi schoolgirls on March 21, 2018, the Minister of Information and Culture, Lai Mohammed, immediately disputed the report, insisting that no ransom was paid, “little or huge.”

According to the Minister, “There must be a conclusive evidence to support such a claim. Without that, the claim remains what it is – a mere conjecture.” And we ask, “Who should Nigerians or CAN rather believe, if there is good faith?  We urge CAN to desist from disinformation which can further divide Nigerians. The letter and spirit of the Holy Bible do not support discord, which CAN’s allegations are liable to cause. The Christian body need not be antagonistic to every attempt by the administration to move Nigeria forward, before it can champion or defend the Christian faith.

President Muhammadu Buhari made it very clear in 2015 that if ransom needed to be paid to free the Chibok schoolgirls, he would pay. That is a testament to his commitment to get the girls back.
Notwithstanding our different faiths, we are all stakeholders in the promotion of peace in our fatherland. And the Holy Bible enjoins us to, “Seek peace, and pursue it.” 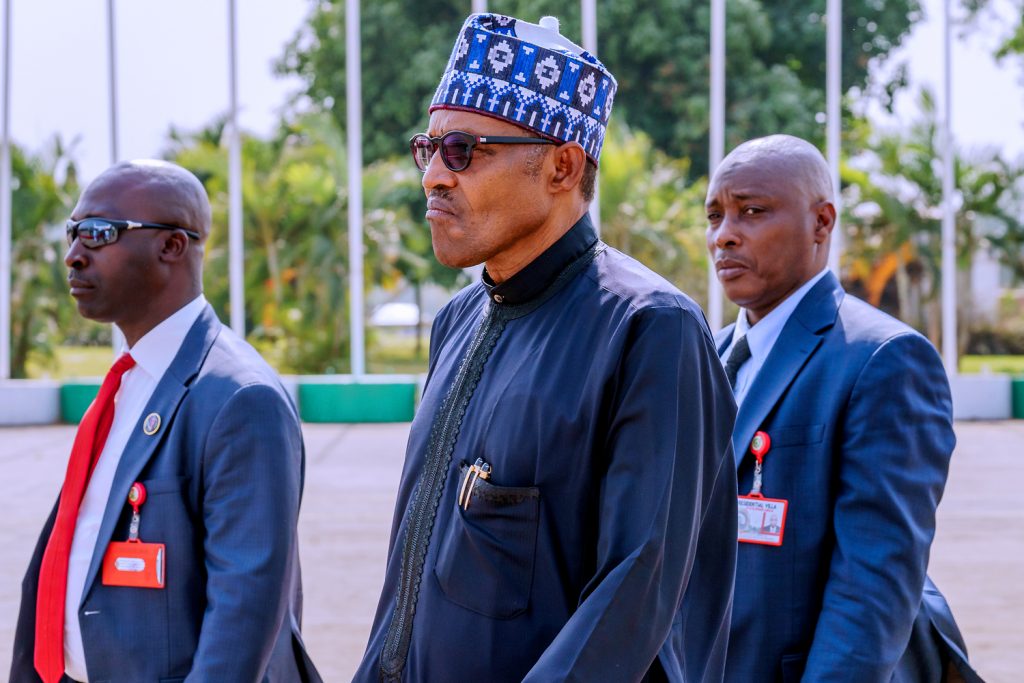