Restoring Displaced Nigerians in Northeast is an Urgent Assignment – Osinbajo

*VP chairs inaugural meeting of Presidential Committee on the Repatriation, Returns and Resettlement of Displaced Persons in the North-East

The safe return of Nigerians displaced by the insurgency in the North-East from Cameroon, Niger and Chad will be treated as an emergency assignment, according to Vice President Yemi Osinbajo, SAN.

Prof. Osinbajo stated this on Monday at the first meeting of the Presidential Committee on the Repatriation, Returns and Resettlement of Displaced Persons in the North-East. The Committee was inaugurated by President Muhammadu Buhari on February 2, 2022 with the VP as Chairman and Governor Babagana Zulum of Borno State as Vice Chairman.

The meeting presided over by the Vice President had in attendance, Prof.  Babagana Zulum; his counterpart from Gombe State, Alhaji Muhammad Inuwa Yahaya; the deputy governor of Yobe State, Alhaji Idi Gubana; and Chief of Staff to the President, Prof. Ibrahim Gambari, members of the Federal Executive Council, among others.

On the task ahead of the Committee, Prof. Osinbajo urged members to carry out the assignment with every sense of urgency, noting that the President wanted a committee with wide representation in order to be inclusive, and to be able to deliver, taking to account all the issues.

The Vice President then urged that the committee deals “with this task as an emergency. We simply don’t have the time to get into too much bureaucracy so that we are able to deliver on all of the issues.”

Prof. Osinbajo noted that while the committee will work with existing frameworks in the management of the issues, ongoing efforts to facilitate the return of displaced persons to their communities must continue unhindered.

He said: “we should immediately do whatever it takes to commence the process of repatriating our people back home. Already there are several initiatives. We need to deal with all of that working as quickly as possible to achieve the terms of reference and of course, ensure that all other initiatives continue to run in the way that they are designed to run.”

The Vice President then assured that governments at both Federal and State levels will work in conjunction with other stakeholders to ensure a hitch-free repatriation exercise, noting that “there is no reason why we cannot return our citizens to their homes.”

The Vice President then directed the secretariat to commence work on constituting three technical working groups on the work plan, repatriation exercise and rehabilitation of repentant Boko Haram combatants.

The committee will meet later to assess progress.

The representatives of the North-East Development Commission and the National Commission for Refugees, Migration & Internally Displaced Persons were also in attendance. 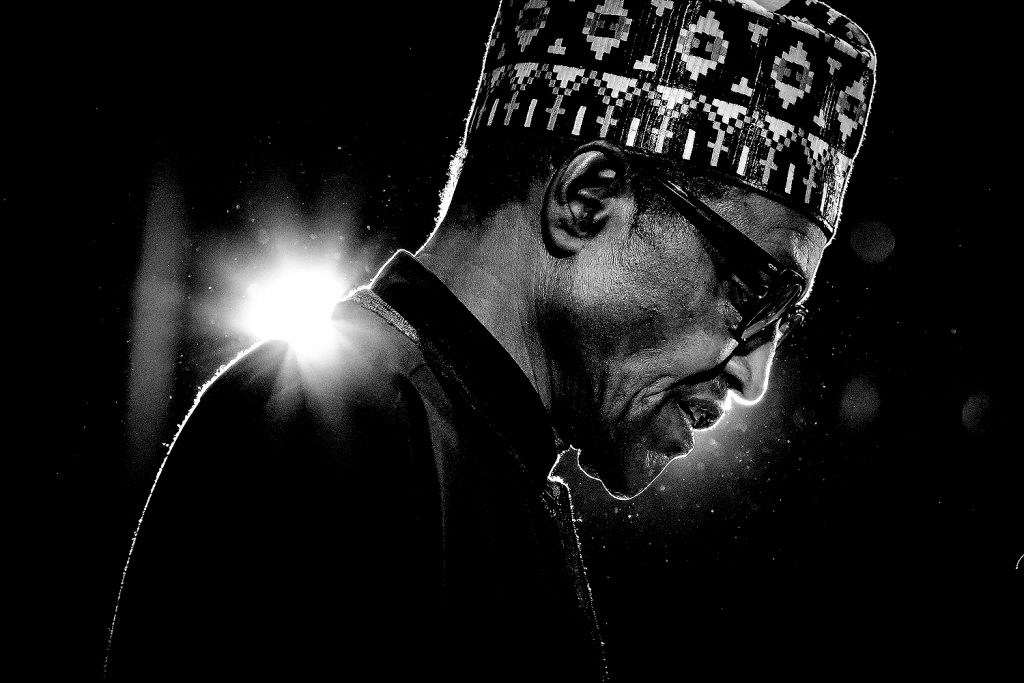