Now that groups with hitherto proven bona fides, some religious leaders and a few in the legislature have joined the supply chain of fake news, it important that we step in to clear the false reports that the administration is absorbing repentant Boko Haram terrorists into the military.

The public needs to be reassured that the de-radicalization, rehabilitation and reintegration of violent extremists of the Buhari administration code named “Operation Safe Corridor,” follows an established example from countries with similar experiences, and is supported academically and materially by the European Union and the United Nations.

The lead agency for the implementation of the programme in Gombe is the International Organization for Migration, a leading inter-government organization which is represented in Nigeria.

It is also important to note that this programme does not have a place for hard boiled, ideologically hardened terrorists. It only admits, after careful scrutiny, repentant fighters that were captured and forced to bear arms in the first instance, and there are many who have been drafted by force.

At the point of their graduation, a determination is made that the former combatants have repented and are better citizens, imbued with genuine nationalism. They must no longer represent a danger to society or to themselves.

Where they are certified as such, communities have the duty of accepting them. Unless they want them to take up arms and resume terrorism from which they have repented, community leaders must work with the relevant agencies to end their rejection.

The Buhari administration is a responsible one and is conscious of its duty to the state and society, and to the victims of terror as well as to those who inflicted these pains and losses on our people. 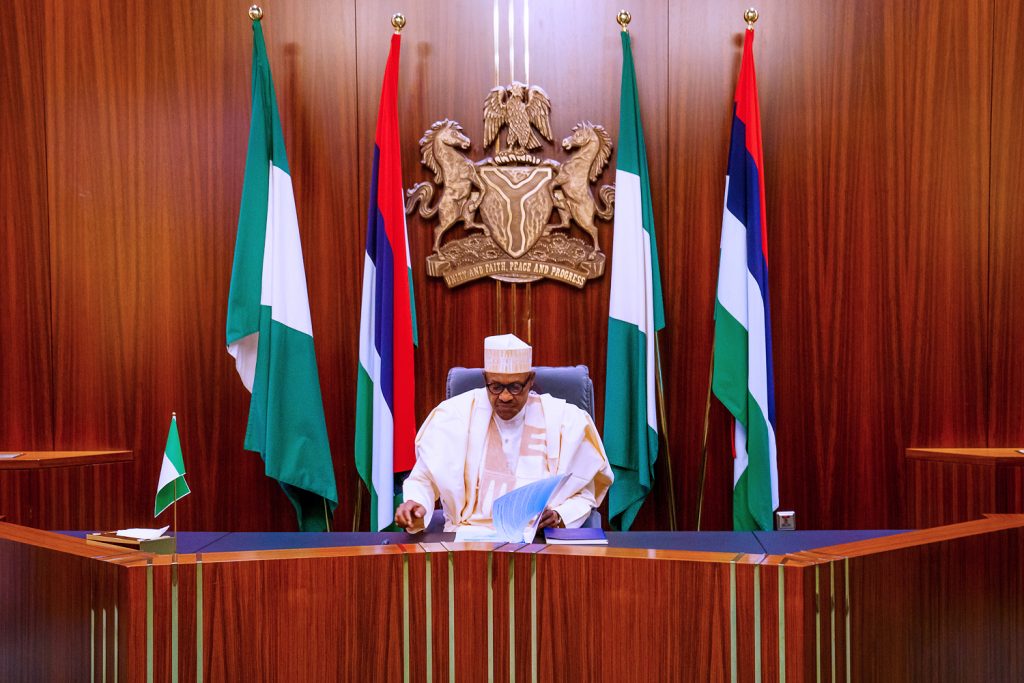 Next Post President Buhari Sympathizes With Lebanon over Massive Explosions