Today, we Save Millions of Dollars That Could Have Gone Into Food Importation, says President Buhari

We should invest more in agriculture, as we will make faster strides through it as a nation, President Muhammadu Buhari has said. The President spoke Friday at State House, Abuja, while receiving members of Council for New Nigeria Initiative (CNNI), led by Senator Abu Ibrahim.

President Buhari added: “With our vast population and land, agriculture is the way to go. We bumped into it by experience and common sense when we came in 2015. We encouraged people to go back to the land, and God has been kind to us, giving us three to four good rainy seasons in succession.”

According to him, “Those who went into farming have no regrets, and we now save millions of dollars that would have been expended on food importation. We are almost self-sufficient in food production, and that was why I told the Governor of the Central Bank that not even one cent should be given for food importation. We have got more people back to the land, employment is being generated, and we will do more of it.” The President commended members of CNNI, which is the successor to the National Committee for Buhari Support Groups, “for volunteering to do an unpopular job,” noting that, “it shows commitment and courage on your part.”

CNNI, according to Senator Ibrahim, has the vision of a new Nigeria, where the leaders and the led are united in their commitment to advancing the cause of the nation, and the citizens’ sense of patriotism and pride is utmost.
The objectives of the organization include: to serve as a platform for promoting the ideals of nationhood and responsible citizenship; stimulate and re-orientate the citizenry to become active participants in the nation- building process; serve as a vehicle that will alert government of economic, political and social initiatives that will benefit the citizenry; and mobilize support to fight corruption, secure the country, develop infrastructure and bequeath a legacy of positive socio-political change. 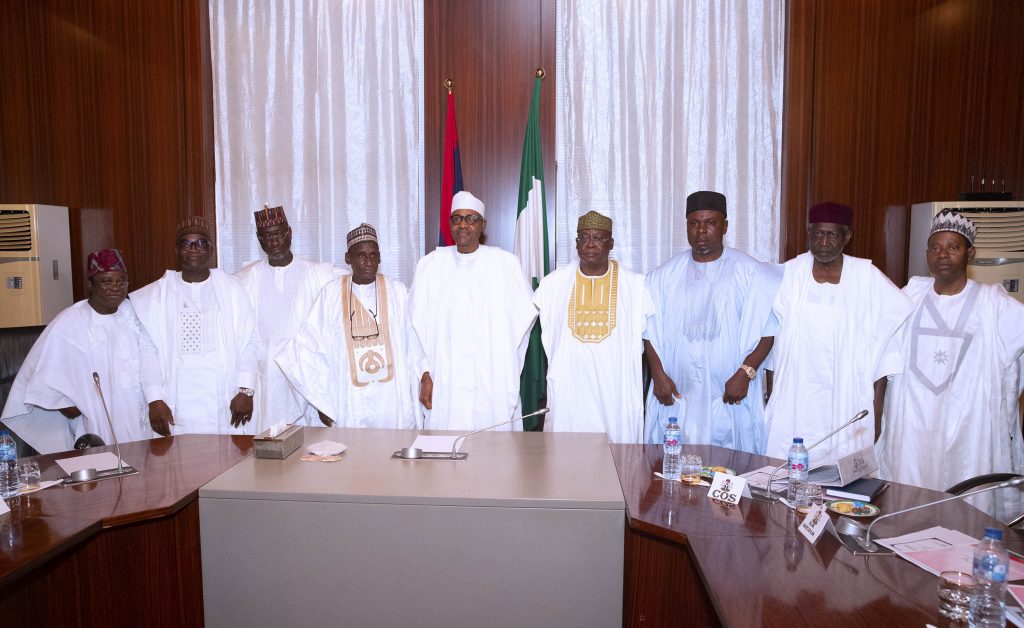 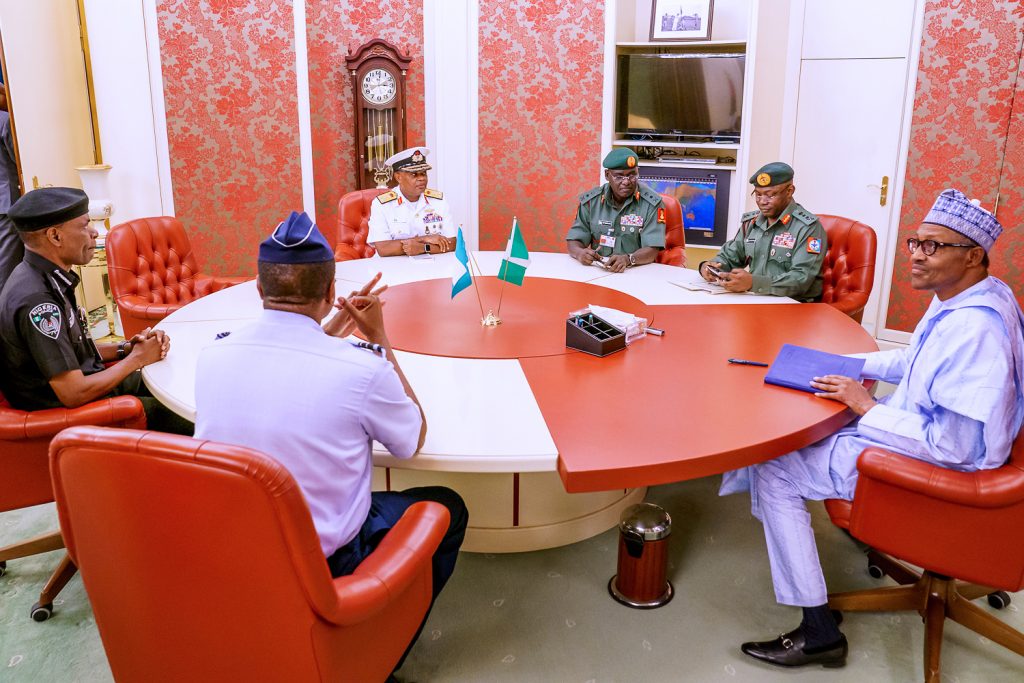