Bringing together top officials from Federal and State governments, international agencies alongside other stakeholders, the Buhari Administration is set to further explore the economic opportunities available through oceanic and marine resources around the country.

This is as Vice President Yemi Osinbajo, SAN, inaugurated an Expanded Partnership Committee on Sustainable Blue Economy today at the Presidential Villa. The committee that is chaired by the Vice President is composed of State Governors, several ministers, representatives of military and security agencies and other members from the private sector.

The Blue Economy is the sustainable use of ocean resources for economic growth, improved livelihoods and jobs while preserving the health of ocean ecosystems. It entails emerging renewable energy, seabed extractive activities and marine biotechnology and bio-prospecting.

Speaking at the event, Prof. Osinbajo stated that “the blue economy offers a whole new vista of opportunity for economic activity especially in areas close to oceans, rivers and coasts, but more importantly, perhaps the entire country, because practically everywhere has some body of water that can be exploited.”

On the composition of the committee, the Vice President mentioned that it has “representatives from the States and the geo-political zones, we have agency representation, Chief of Naval Staff, Comptroller-General of Customs, NIMASA and several other agencies.  There are also ministries such as Ministry of Industry, Trade and Investment, Ministry of Power, Ministry of Petroleum, Ministry of Environment.”

According to him, “there will be several agencies and several interactions between institutions because we are dealing with ports and terminals, oil and gas, the environment, tourism, hospitality – a whole range of economic activities that are connected to what is described as the Blue Economy.”

The Committee’s Terms of Reference include providing an assessment of the current realities, opportunities and challenges for economic diversification and the growth of a sustainable blue economy in Nigeria, as well as identifying and reviewing relevant policies and institutional/capacity building mechanisms for blue economy development in Nigeria, and others. 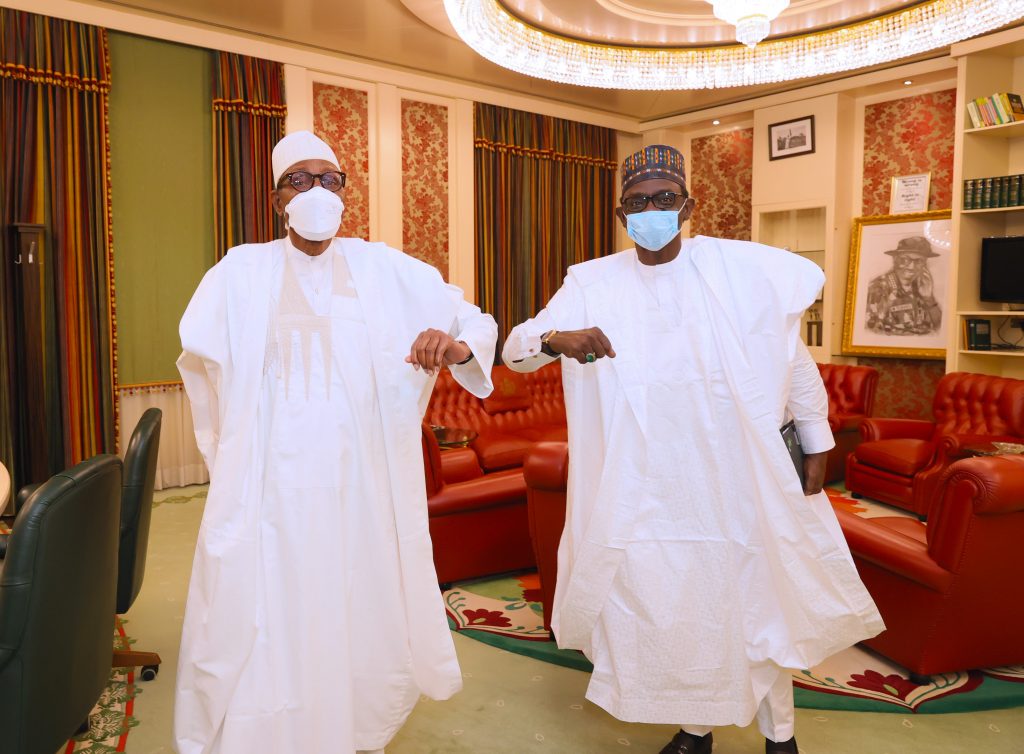 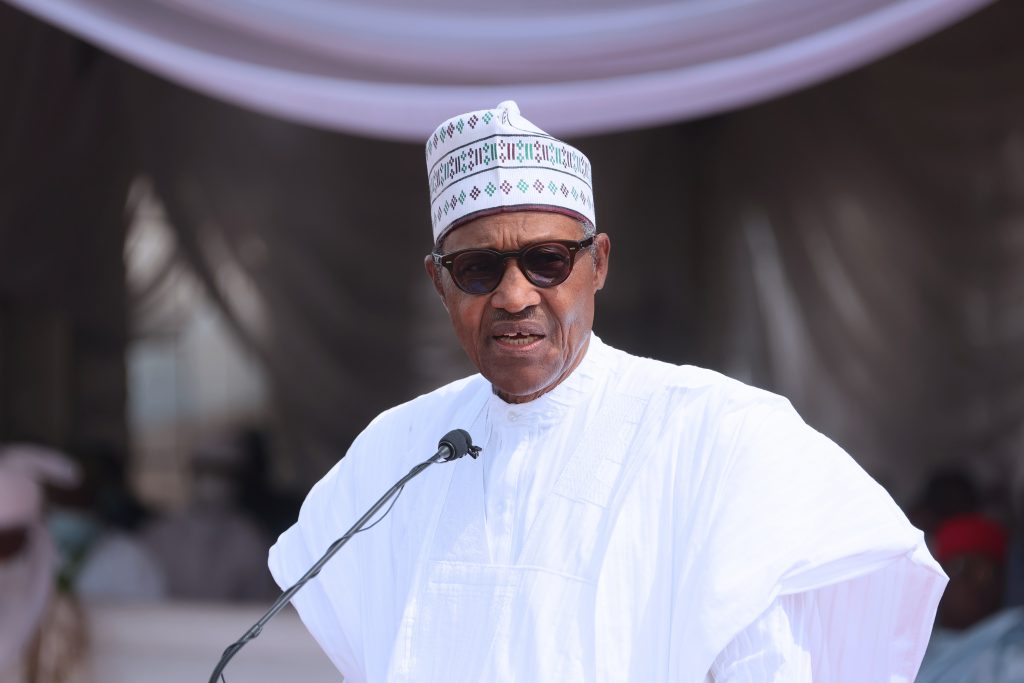