What we are Currently Doing to Improve Security, by Osinbajo

*Adds: Soon insecurity would be a thing of the past in Nigeria

*Ekiti Monarch tells VP: South-West is very proud of you

The recent supplementary budget sent to the National Assembly, on enhancing the capacity of the military and other security agencies, is part of the concerted efforts of the Federal Government to beef up its response to the nation’s security challenges, according to Vice President Yemi Osinbajo, SAN.

Prof. Osinbajo stated this on Wednesday evening when he received on a courtesy call at the Presidential Villa, Abuja, His Royal Majesty, the Oluyin of Iyin Ekiti, Oba Adeola Adeniyi Ajakaiye.

The Minister of Industry, Trade and Investment, Otunba Niyi Adebayo; and Senator Opeyemi Bamidele were also present at the meeting.

The Vice President further stated that traditional rulers, local and state governments must also collaborate with the Federal Government in tackling insecurity.

He said, “the President has recently constituted a committee that will look at the whole security infrastructure with a view to looking at the needs of the military, as well as the police and security agencies.

“The result of that is a bill before the National Assembly, a supplementary bill. The purpose of that bill is to present some of the needs of the military, as well as of security agencies in order to be able to beef up our response to the security challenges.

“We have to keep looking at how to support our (security) services to ensure that our country is safe. I can assure you that soon, the issue of insecurity will be a thing of the past, and that we will all live in peace and prosperity in this country.”

According to the VP, even as the Federal Government is very concerned, and will continue to ramp up efforts towards improving security nationwide, community efforts is also vital in tackling the issue from the roots.

He said, “there is no question at all that, at the level of community, we need to take decisive action, because most of these things occur in our community level.

“And I’m very happy to hear that you have a committee organised for the purpose of this (tackling insecurity) and that you’ve been able to contain the menace that we see in different parts of the country in your community.

“Any country with this number of security challenges must respond as robustly as possible. But it is also important to bear in mind that it takes a combined effort of all of us, at the local government level, state and federal levels; all of the levels; we need to come together to tackle this issue of insecurity.”

Prof. Osinbajo added that the Federal Government will provide necessary support to the community in tackling its challenges, adding that the FG is also working with the Ekiti State government on dealing with insecurity, as well as various issues.

In his remarks, the Oluyin of Iyin Ekiti, Oba Adeola Adeniyi Ajakaiye, thanked the VP for granting them audience and listening to their demands, including support for the establishment of a Federal University of Medical and Health Sciences in the community.

Oba Ajakaiye said, “Again, as a community, we have come to appreciate you (Vice President) for your diligence, hard work, commitment and loyalty; and that, we from the South West, are very proud of you. We want to assure you that we are very much in support of you. From our own end, we are doing a lot to ensure that the menace of insecurity will not remain in our domain.” 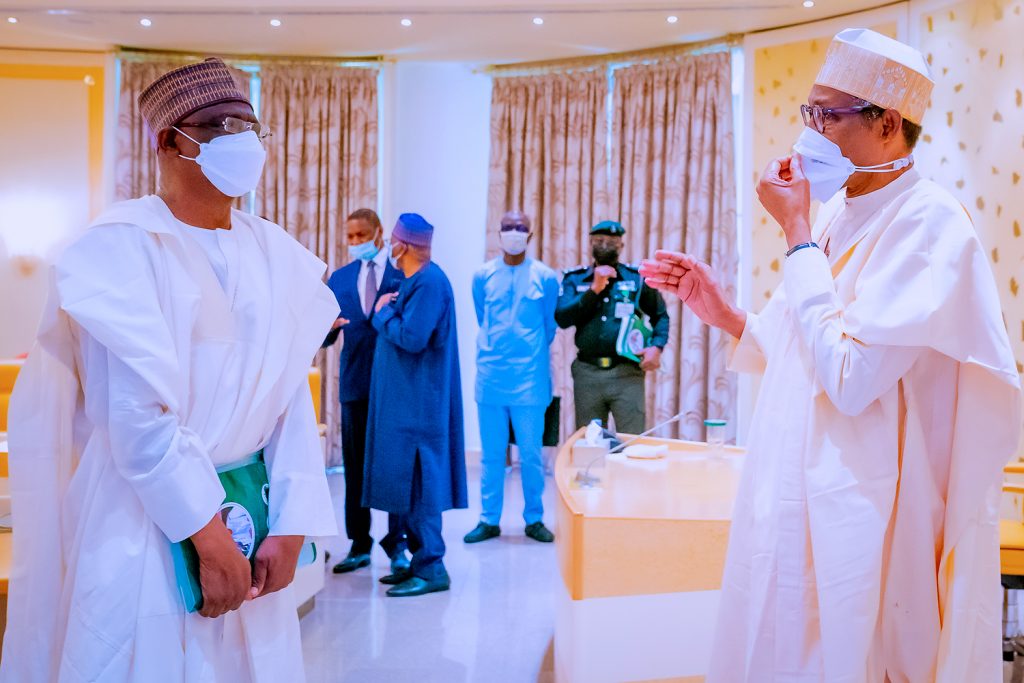 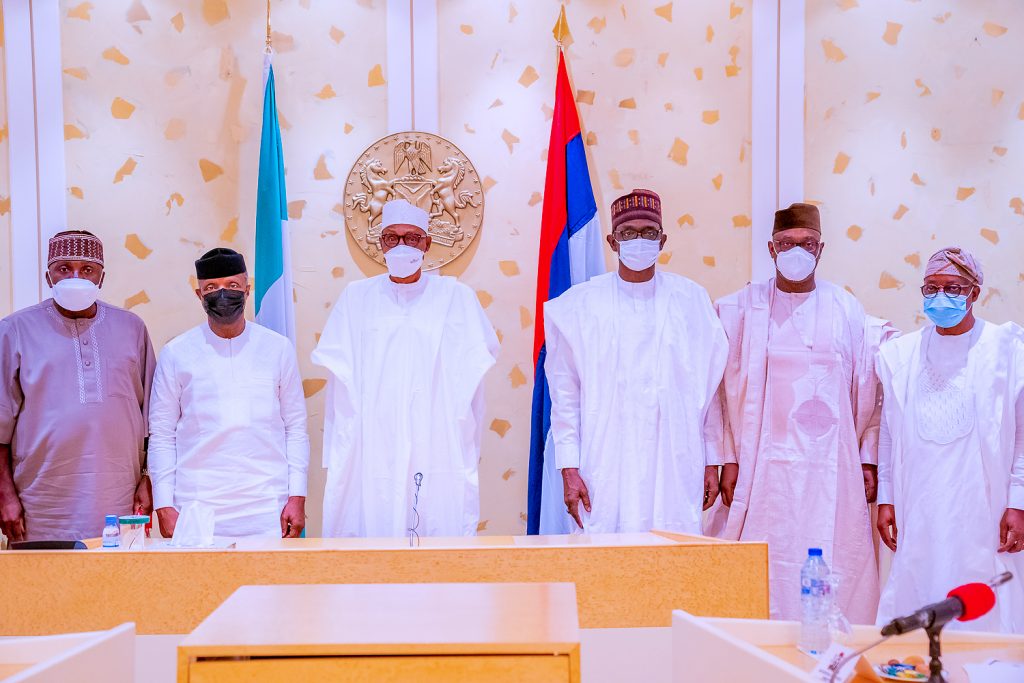