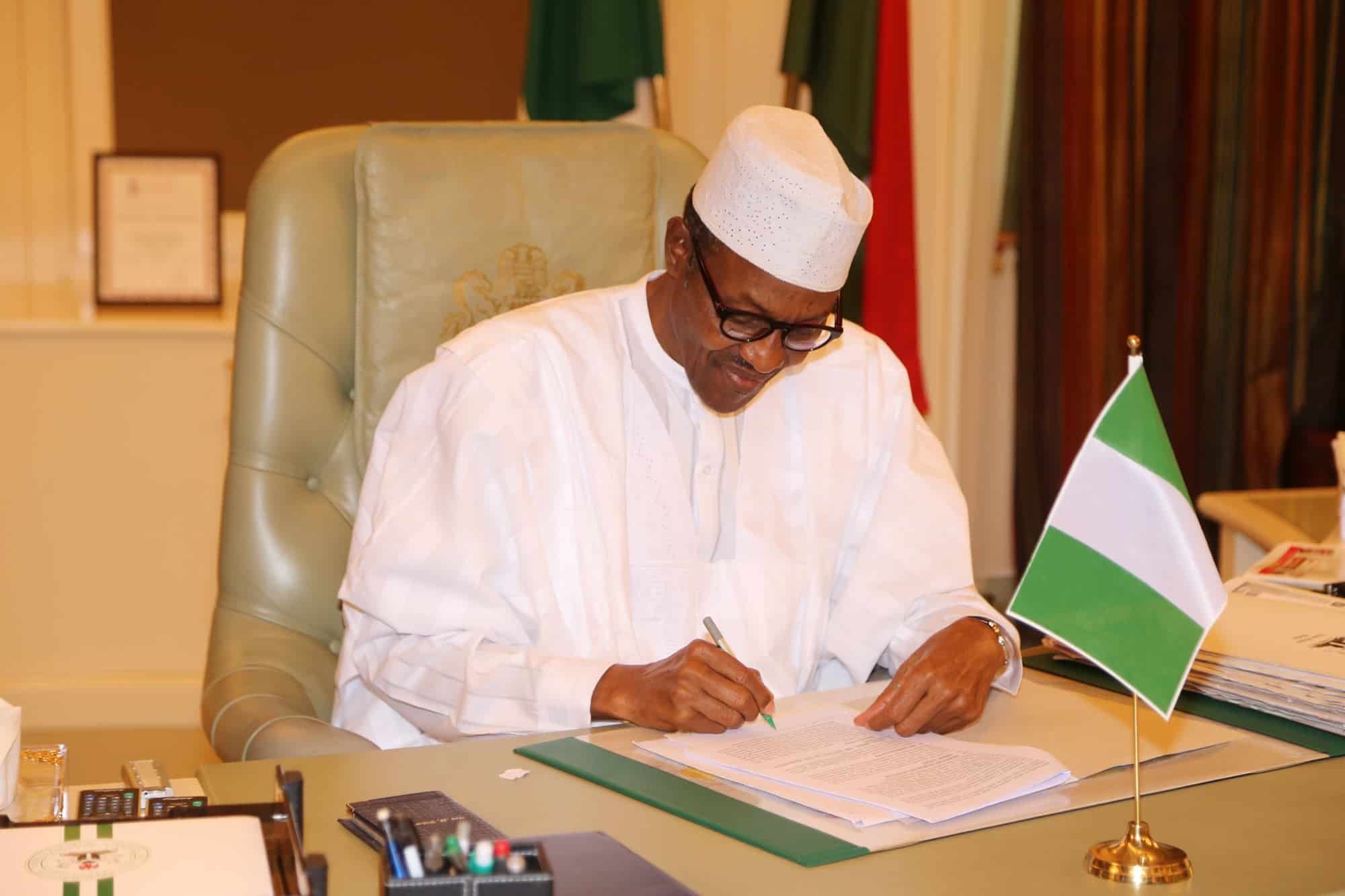 President of the Federal Republic of Nigeria

President Buhari was born on 17thDecember, 1942 in Daura, Katsina State to Adamu and Zulaiha Buhari. President Buhari was raised by his mother, following the death of his father when he was about four years old. He had his primary school education in Daura and Maidua from 1948 to 1952, before proceeding to Katsina Middle School in 1953. Subsequently, he attended the Katsina Provincial Secondary School (now Government College, Katsina) from 1956–1961, where he earned his West African School Certificate. President Buhari was married to Safinatu Yusuf from 1971 to 1988, and since 1989 to Aisha Halilu. He is blessed with ten children. 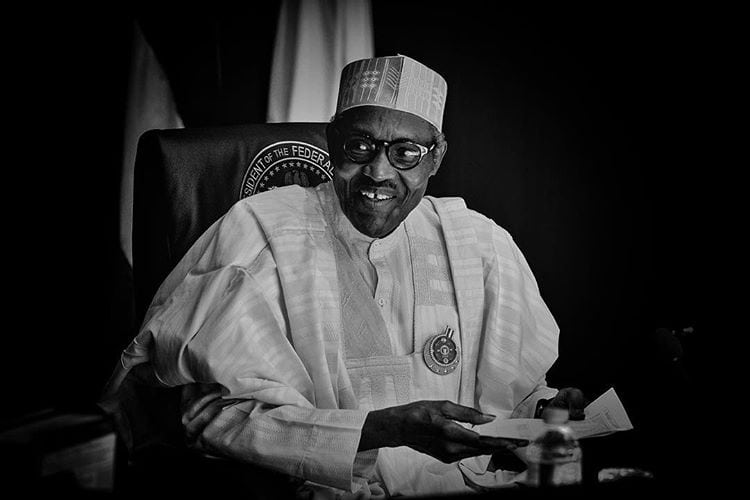 The inauguration of General Muhammadu Buhari as President of the Federal Republic of Nigeria on May 29, 2015 was historic as it marked the first time in the country’s history that a victorious opposition candidate was taking over from an incumbent President.

He joined the Nigerian Army in 1961 when he was admitted to the Nigerian Military Training College, Kaduna. He underwent the Officer Cadets training at Mons Officer Cadet School in Aldershot, England from 1962 to 1963, and was commissioned as Second Lieutenant in January, 1963. He attended the Nigerian Military College, Kaduna for the Platoon Commanders’ Course from 1963-1964. He was then appointed Platoon Commander of the Second Infantry Battalion in Abeokuta. In 1965, he attended the Mechanical Transport Officers’ Course at the Army Mechanical Transport School in Borden, England. Further military trainings included the Defence Services Staff College, Wellington, India in 1973, and the United States Army War College, from June 1979 to June 1980.

The military coup of December, 1983 led to the emergence of General Muhammadu Buhari as Head of State and Commander-in-Chief of the Nigerian Armed Forces, a position in which he served until August 1985.

General Buhari was appointed Executive Chairman of the Petroleum Trust Fund (PTF) by the Abacha administration in 1994. The main consideration in appointing him to this position was his strict discipline and incorruptibility. The PTF under General Buhari intervened directly in six major areas: Construction/maintenance of roads; water supply; supply of educational materials and rehabilitation of educational infrastructure; health; food supply; and other projects. The impact of this interventionist agency was felt across the entire nation in its four and a half years of existence.

Driven by a profound sense of patriotism and commitment to national service, General Buhari entered politics in 2003, following Nigeria’s return to a democratic dispensation in 1999. He joined the All Nigeria People’s Party (ANPP) and contested the presidential election on its platform that year. He lost to the presidential candidate of the People’s Democratic Party (PDP) Olusegun Obasanjo. Undaunted by defeat, Buhari continued his political struggle, and on December 18th, 2006, he emerged as the consensus presidential candidate of the All Nigeria People’s Party for the 2007 elections. His main challenger in the April 2007 presidential polls was the ruling PDP candidate, Umaru Yar’Adua. In the election, Buhari officially scored 18 percent of the total votes cast, against 70 percent for Yar’Adua. Buhari rejected the results and in a post-election statement, Yar’Adua affirmed that the polls were indeed less than free, fair and credible. After Yar’Adua assumed office, the ANPP agreed to join his purported government of national unity, but Buhari denounced the agreement.

In March 2010, Buhari left the ANPP and formed, with some of his supporters, the Congress for Progressive Change (CPC). General Buhari was nominated as the CPC presidential candidate on April 16th, 2011 for that year’s general election. He ran against the then incumbent, President Goodluck Jonathan of the ruling PDP, Mallam Nuhu Ribadu of the Action Congress of Nigeria (ACN), and Ibrahim Shekarau of the ANPP, and other candidates of smaller parties. Using the platform of the CPC, a newly formed party without much finance and essential party structures in the states, Buhari was able to garner 12, 214, 853 votes, coming second to Goodluck Jonathan of the PDP, who polled 22, 495, 197 votes. 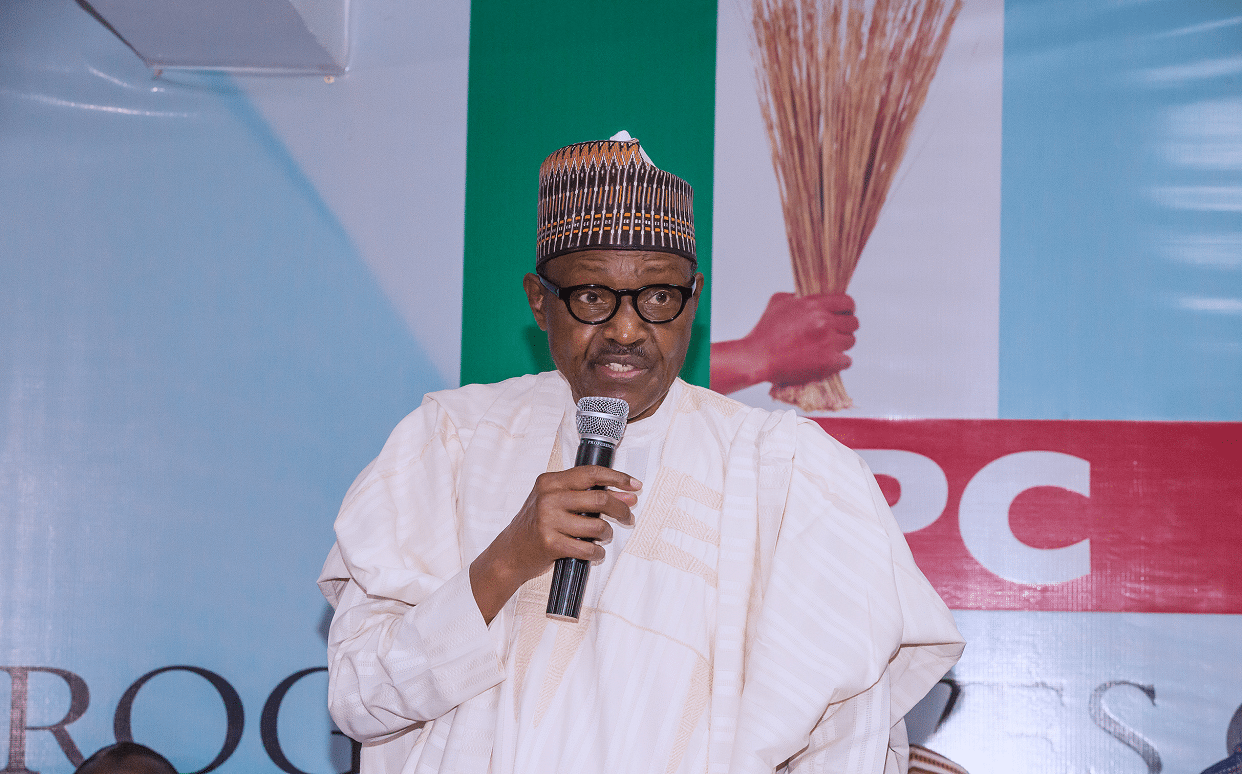 The 2015 General Elections were quite unique and interesting in redefining the character of the Nigerian political system. The previously inchoate opposition to the dominant ruling PDP was able to form, consolidate and mature. The Action Congress of Nigeria (ACN), the All Nigerian People’s Party (ANPP), The Congress for Progressive Change (CPC), a breakaway faction of the ruling PDP known as the “new PDP”, and several disenchanted members of the All Progressive Grand Alliance (APGA) merged in 2013 to form the All Progressive Congress (APC).

It was this new party, the APC, much stronger in terms of resources and support base as well as having a pan-Nigerian appeal, that provided the platform upon which General Buhari contested the 2015 presidential election.

The perception of most Nigerians about the character of General Buhari greatly influenced the outcome of the 2015 elections. Over the years, General Buhari had cut the image of an incorruptible leader and had spurned several past opportunities to enrich himself. His campaign slogan of “Change” was widely embraced by Nigerians who longed for a new direction after 16 years of PDP rule at the national level.

General Buhari therefore won a popular victory in the presidential elections of March 28, 2015 and was sworn into Office as President, Commander-In Chief of the Armed Forces, Federal Republic of Nigeria on May 29, 2015. 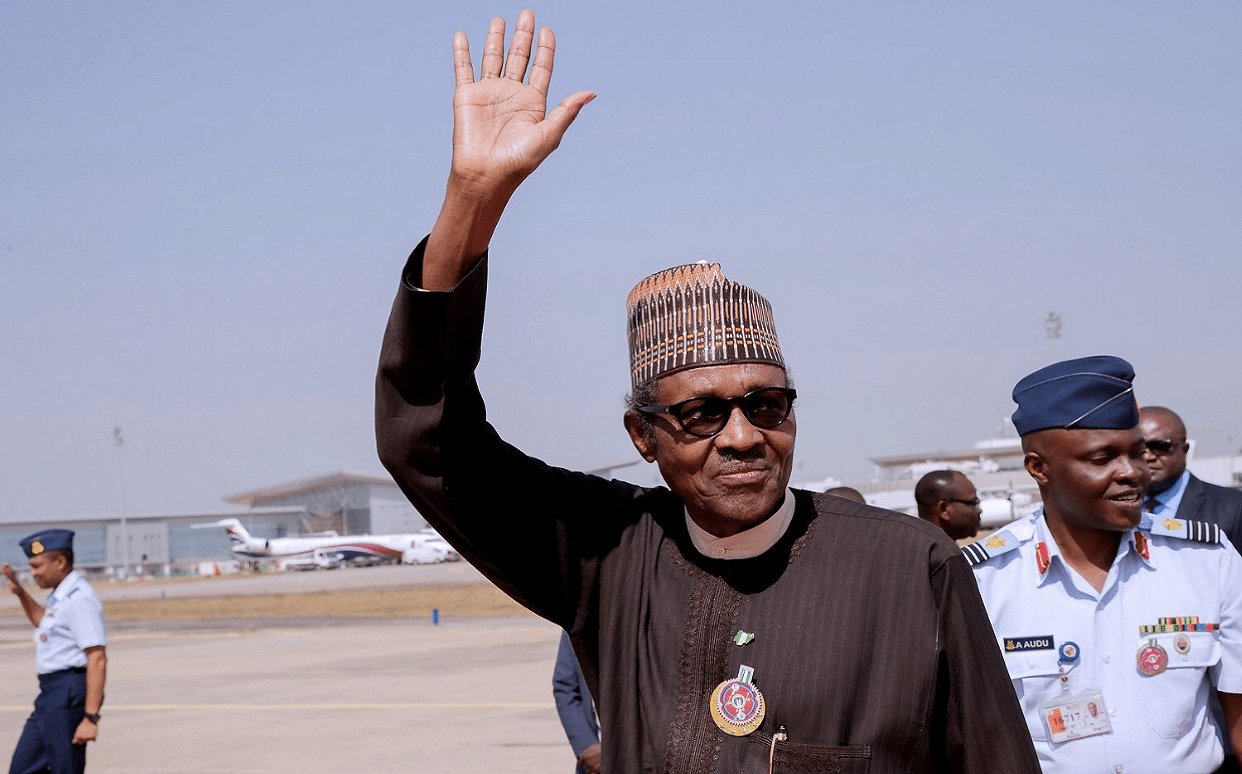 Honours held by President Buhari include: