President Muhammadu Buhari was in Kebbi State Thursday to declare open the Argungu Fishing and Cultural Festival. It was the first time the international tourism event would hold in eleven years, as security considerations had rendered it impracticable.

As the President went round the arena to inspect rice pyramids on display, and take photographs with farmers, a young man was so very excited to see his President so close. He made an attempt to get to him.

World over, such would not be allowed by security details. The young man was prevented, and he protested that he should be allowed to greet his President. Now, professional contortionists are making mischief of the event. They are passing the video clip off on social media as an attempt to attack the President.

Malicious people always twist things to give a negative narrative. But they simply dash their heads against the wall. The country moves on. 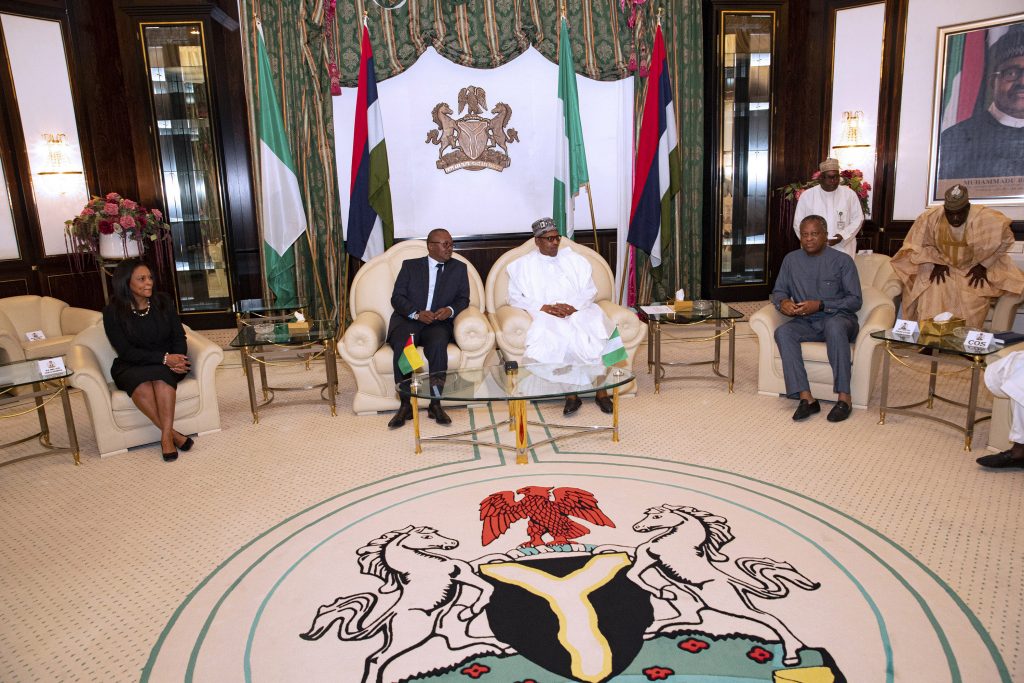