The Minister of Foreign Affairs, Geoffrey Onyeama, says only trusted hands with a track record of diligence, experience and professionalism in the Foreign Service will be appointed into positions of career ambassadors.

Onyeama spoke on Sunday in Abuja at a send-off dinner organised in honour of Nigeria’s Ambassador-designate to the State of Qatar, Ambassador Yakubu Ahmed, who is also the outgoing Director of Protocol (DOP) at the State House.

The Minister said the appointment of Ahmed and other career ambassadors were predicated on posting dedicated and keen Foreign Service practitioners to serve as image-makers of the country.

‘‘Ambassador Yakubu Ahmed is a dedicated professional with a penchant for rigour and detail. He is very capable and one of the best in the Ministry of Foreign Affairs.

‘‘He is personable, affable, extremely friendly, dispassionate and objective.

‘‘He is going to head a very important mission, a very important country, reckoned to be one of the richest countries in the world, per capita, and there’s a lot we will be doing with the State of  Qatar,’’ he said.

The Foreign Affairs Minister recalled that President Buhari had visited the State of Qatar in 2016 and the Emir of Qatar, His Highness Tamim Bin Hammad Al-Thani reciprocated with a State visit in 2019.

According to the minister, there had been discussions with Qatar on partnership with Nigeria’s Sovereign Wealth Fund, for significant investments in the region of 5 billion dollars in the Nigerian economy.

‘‘It is a weighty and strategic country and very strategic in that part of the world and we are putting our best feet forward to advance the interest of our country economically and in other areas,’’ the Foreign Minister said.

Ipaye said he had no doubt that the newly appointed ambassador would serve the country well in Qatar, adding that ‘‘we are further encouraged that when he completes this assignment he would return to serve Nigeria in a higher capacity.’’

In his remarks, the Permanent Secretary, State House, Tijjani Umar, while congratulating the outgoing DOP on his appointment, lauded him for excellent service to the State House and the nation.

‘‘He served this institution and the nation with the deepest sense of responsibility and it is very important that we establish a tradition where the system appreciates those who have served it well and those who will continue to serve it well,’’ he said.

On behalf of the staff and management of State House, Umar presented a gift to Ambassador Ahmed, who attended the dinner with his wife and children, wishing him a successful tenure in his duty tour.

He urged him to keep very fond memories of his time at the presidential Villa, assuring the outgoing DOP of the prayers and goodwill of all the staff.

Responding, Ahmed thanked President Muhammadu Buhari for the great honour and privilege of making him his principal representative in Doha, Qatar.

The Ambassador-designate pledged to deplore his energy and skill to the promotion of the existing cordial relationship between Nigeria and Qatar, particularly in the areas of economic, political, cultural and consular affairs as well as other key areas.

Ahmed, who joined Nigeria’s Foreign Service in 1993, said during his years in public service he had learnt that ‘‘patriotism, selfless service, diligence, determination and perseverance will always result in the achievement of the desired objective.’’

He said these virtues would be his ‘‘watchword’’ in the pursuit of Nigeria’s foreign policy objectives and the attainment of national interests.

The Ambassador-designate singled out for appreciation the Chief of Staff to the President, Prof Ibrahim Gambari and the State Chief of Protocol, Ambassador Lawal Kazaure, saying he had learnt a lot working under their mentorship.

He expressed gratitude to the Minister of Foreign Affairs and the Permanent Secretary, State House for giving him the opportunity of a memorable work experience in the State House.

He also thanked the protocol, media and security departments of the State House for their support and cooperation. 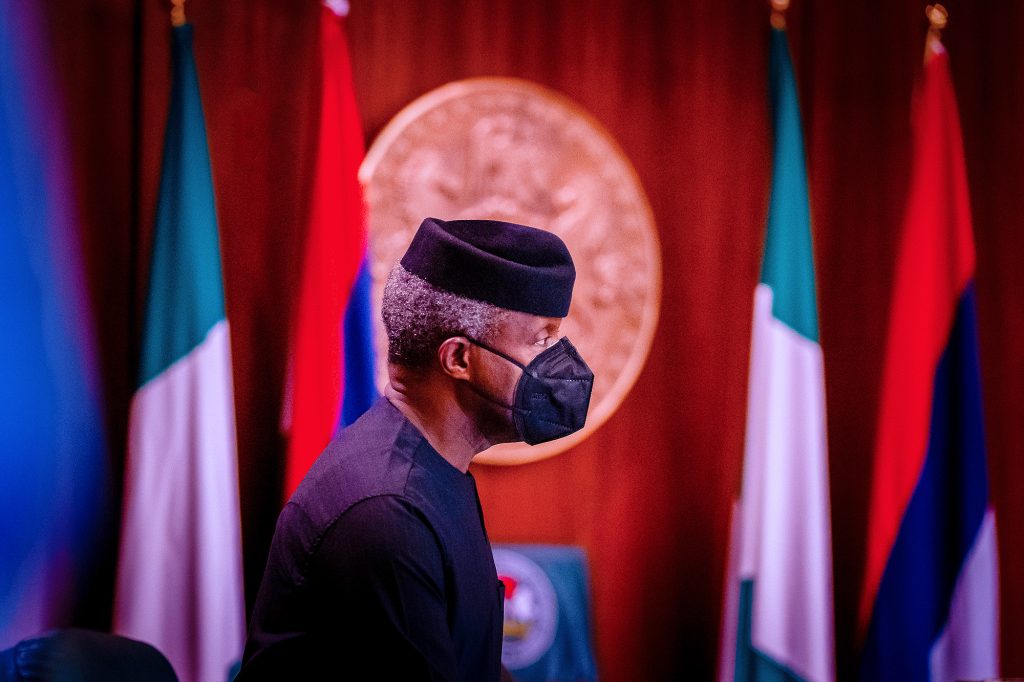