President Muhammadu Buhari commiserates with the government and people of the State of Kuwait over the transition of the Emir, Sheikh Sabah Al-Ahmad Al-Jaber Al-Sabah.

According to the President, “the thoughts of the government and people of the Federal Republic of Nigeria are with the Kuwaitis at this moment.”

The Nigerian leader also recognises the diligent commitment of the late 15th Emir of the oil-rich Gulf nation towards peace and stability in the entire sub-region.

President Buhari, while congratulating the new Emir and former Crown Prince, Sheikh Nawaf Al-Ahmad Al-Jaber Al-Sabah, urges him to build on the commendable legacy of his predecessor and deepen existing relations between his country and Nigeria. 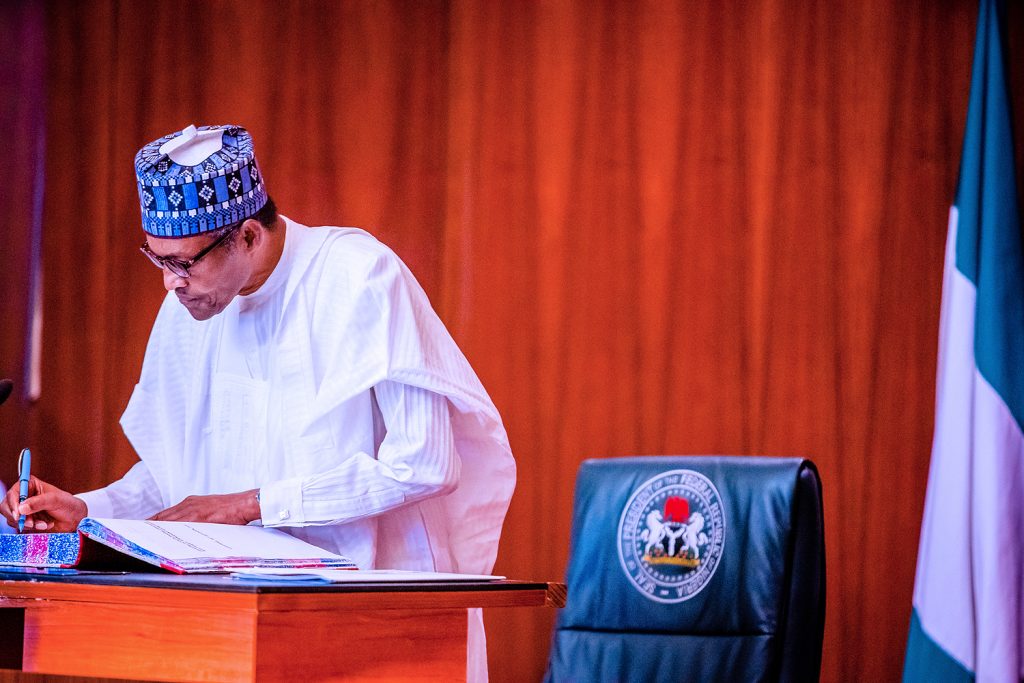