Chief Fasuan, Chairman of Committee for Creation of Ekiti State (May 1991-October 1996), was member of the Constituent Assembly representing Ekiti Central, (1988-1989), and holds the National Honour of Member, Order of the Niger (MON).

The President lauds his many decades of service to nation, state, and community, saying that his commitment has not gone unnoticed, and urges the younger generation to garner inspiration from such lofty example.

One of the early set of Nigerians to obtain degrees from Fourah Bay College, Sierra Leone, President Buhari says “Chief Fasuan has lived a life of service, which is well acknowledged and appreciated at different levels of government.”

“May you continue to wax in good health, longer life and prosperity,” the President prays, rejoicing with family, friends and associates of the grand octogenarian, born on a date which eventually became the country’s National Day. 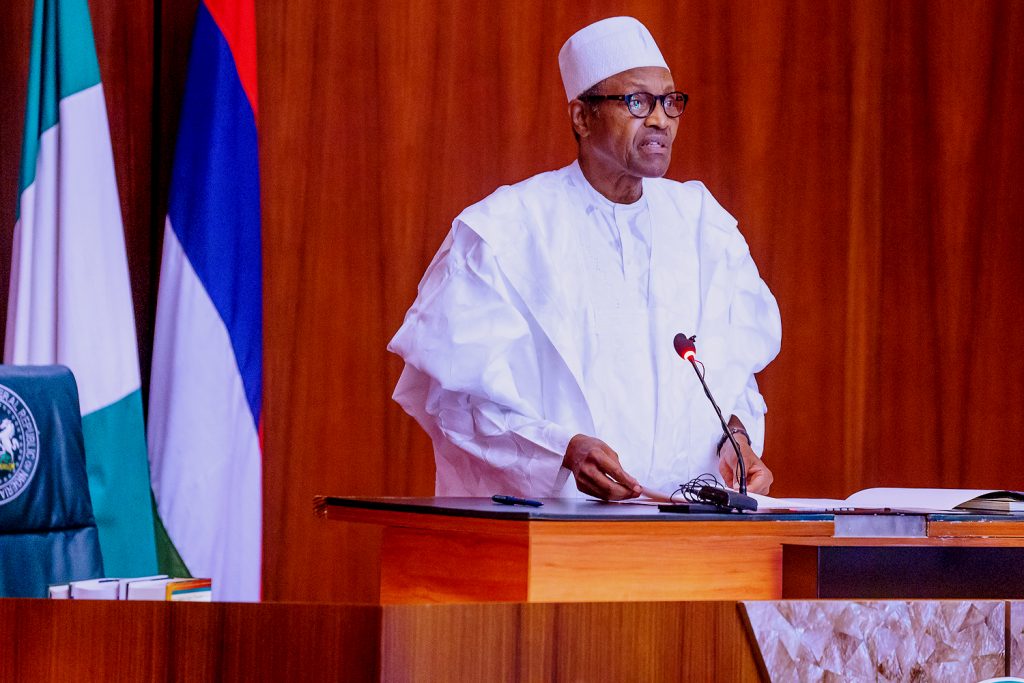 Next Post October 1: President Buhari to Address The Nation From Eagle Square