The Acting President has terminated The appointment of Mr Lawal Daura, the DG of the DSS for unauthorized takeover of the National Assembly earlier today

He described it as a violation of rule of law, adding that Mr Lawal will face the full consequences of the law for such action.

Matthew B. Seiyefa, the most senior Director in the Department of State Services (DSS), will act as Director-General until further notice.

The Acting President was in Lagos today to inaugurate the 18th edition of the National Micro, Small and Medium Enterprises 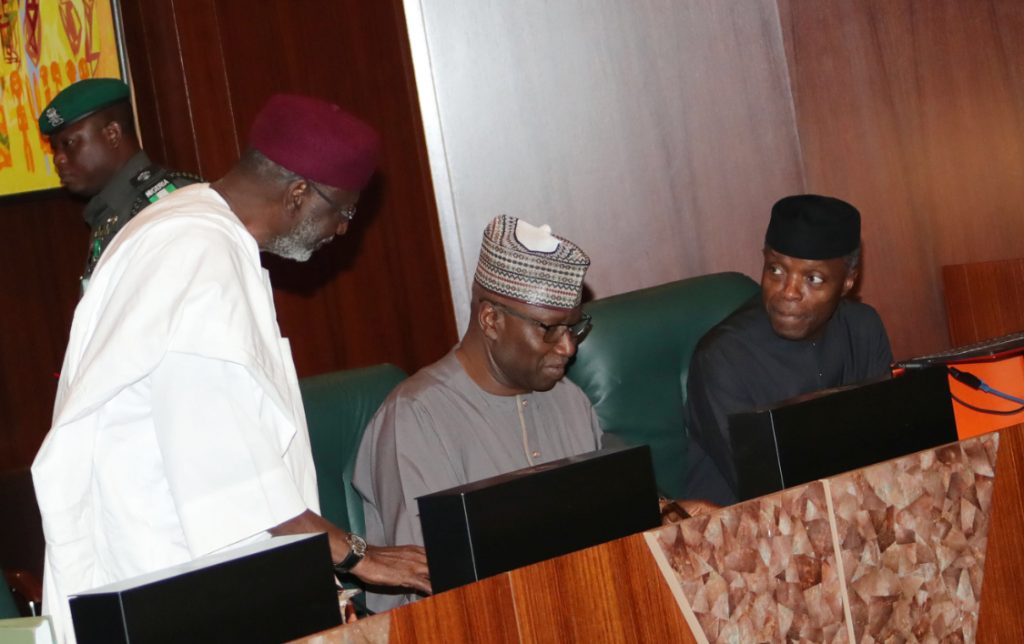