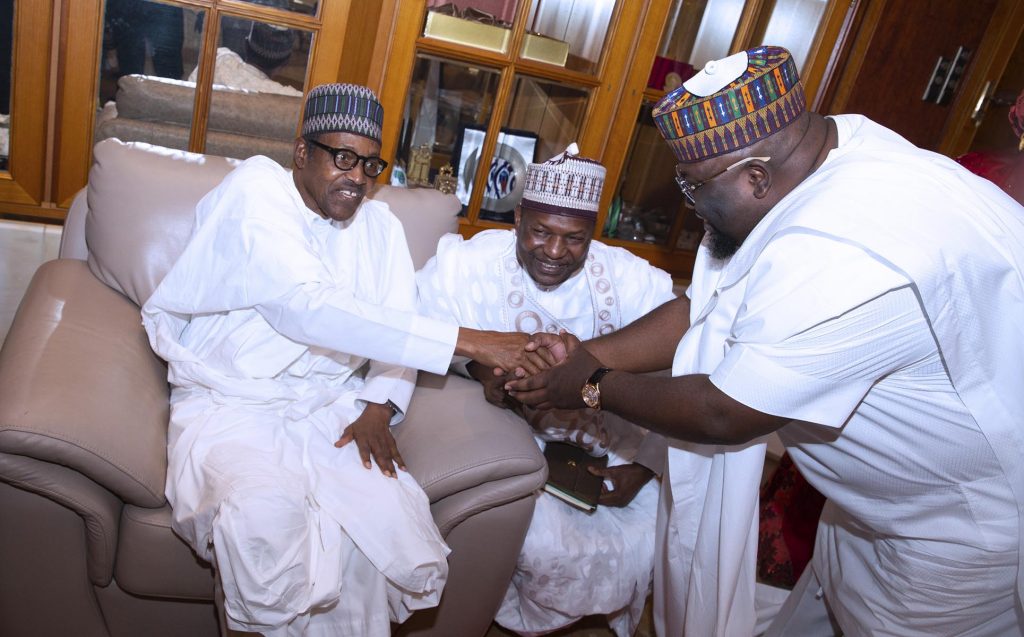 Vice President Yemi Osinbajo continued his campaign style, “Family Chats” with a return visit to 106 year old Baba Gazazhin Alagazhin in Kubwa, Abuja. VP Osinbajo promised to return after the election. Baba Alagazhin reminded the VP: “Remember, i did say you and the President will win!” VP expressed thanks and asked baba about his welfare.

Previous Post How Village Iman, Abubakar, Put his Life on the Line to Save Others in Barkin Ladi Attacks 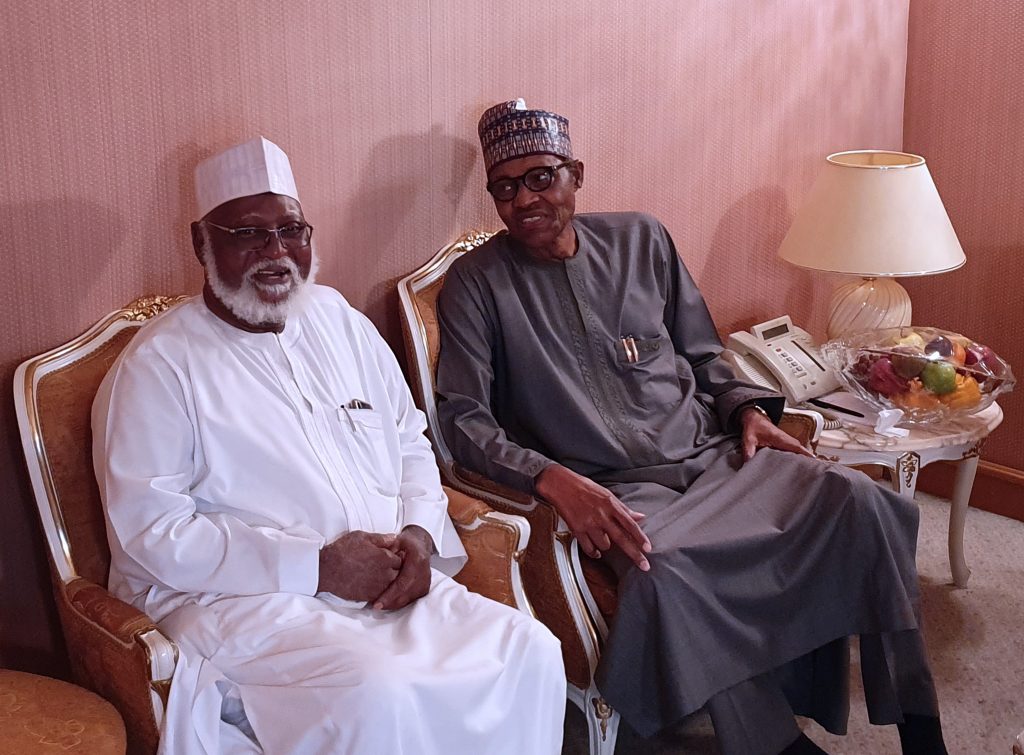