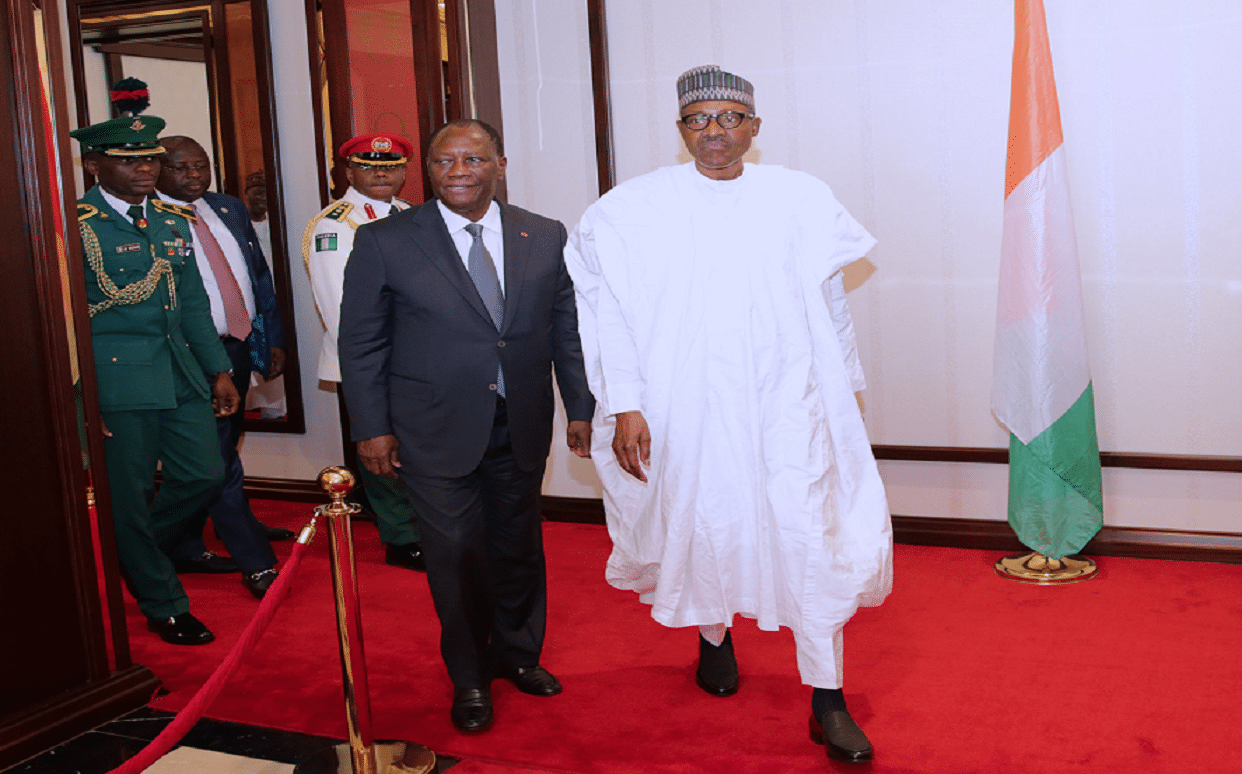 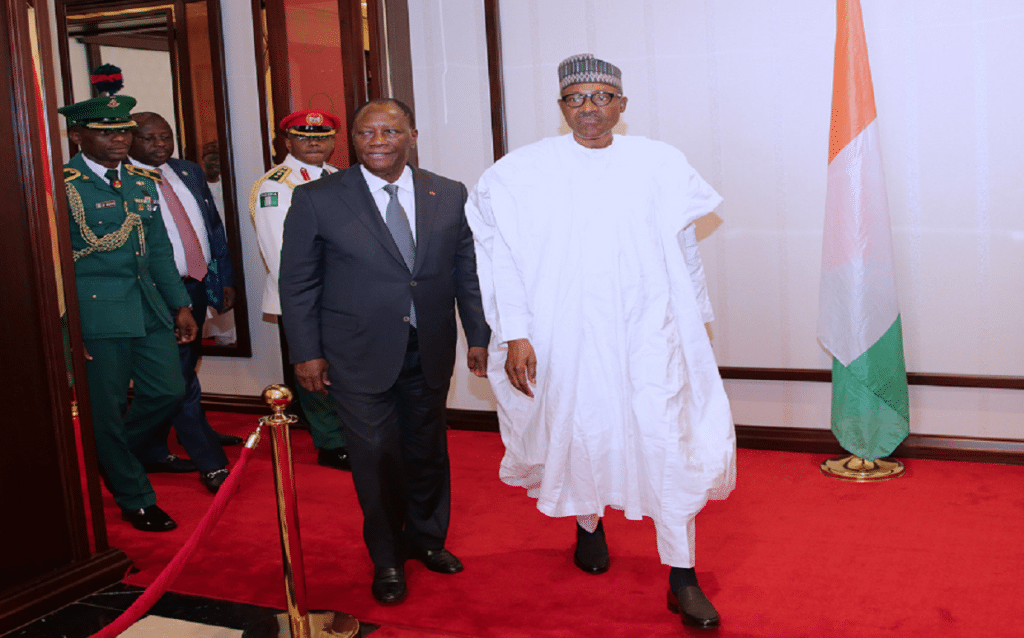 President Buhari received President Alassane Ouattara of Cote D’ Ivoire who came on a friendly visit to the State House, today in Abuja.

President Buhari and President Alassane Ouattara engaged in talks in which they showed immense commitment towards strengthening economic ties between the two countries.

President Alassane Ouattara commended the President on his fight against Boko Haram and his outstanding leadership in the country. He equally congratulated him on his medical recovery.

The President has relieved former Secretary of the Government of the Federation (SGF), Babachir Lawal; and Director-General, National Intelligence Agency (NIA), Ayo Oke, of their duties today.

The decision came after investigations were made by a panel headed by the Vice President, Yemi Osinbajo into their conduct based on allegations of violations of law by Babachir Lawal and theft by Ayo Oke.

Prior to the investigations, they were put on suspension pending final recommendations by the panel which were reviewed and approved by the president today.

The President has appointed Boss Mustapha as the new SGF and has set up a panel to investigate the operations of the National Intelligence Agency and make recommendations.

They both discussed issues regarding the country and leadership. According to Bola Tinubu, he acknowledged that the meeting was a fruitful one; he equally dispeled rumors that he and the President were not on good terms, adding that such news are just false insinuations.