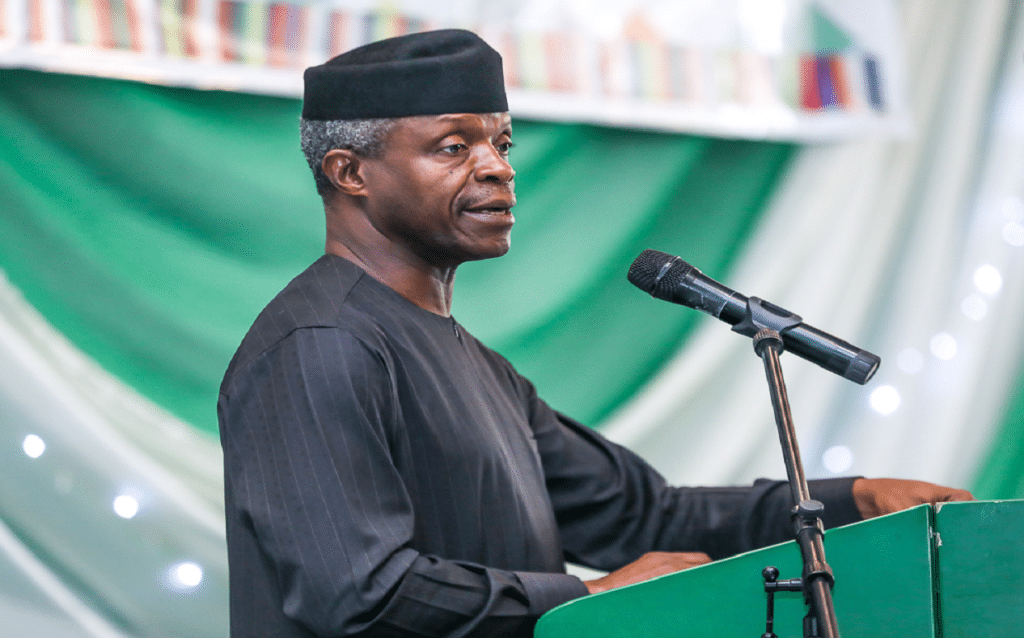 The Vice President flagged off the 2018 Open Government Partnership Week at its opening ceremony at the Nigerian Air Force Headquarters, Abuja.

He made his keynote address titled: “The Impact of Open Government Partnership to Nigeria’s Ani-Corruption Efforts”

After giving his address, he returned to the State House where he presided over the weekly Economic Management Team.

The team’s agenda this week included updates on National Trading Platform and Harmonized Digital Identity as well as other issues.

He received briefings on the national budget, Dino Melaye, police activities and the National Assembly. 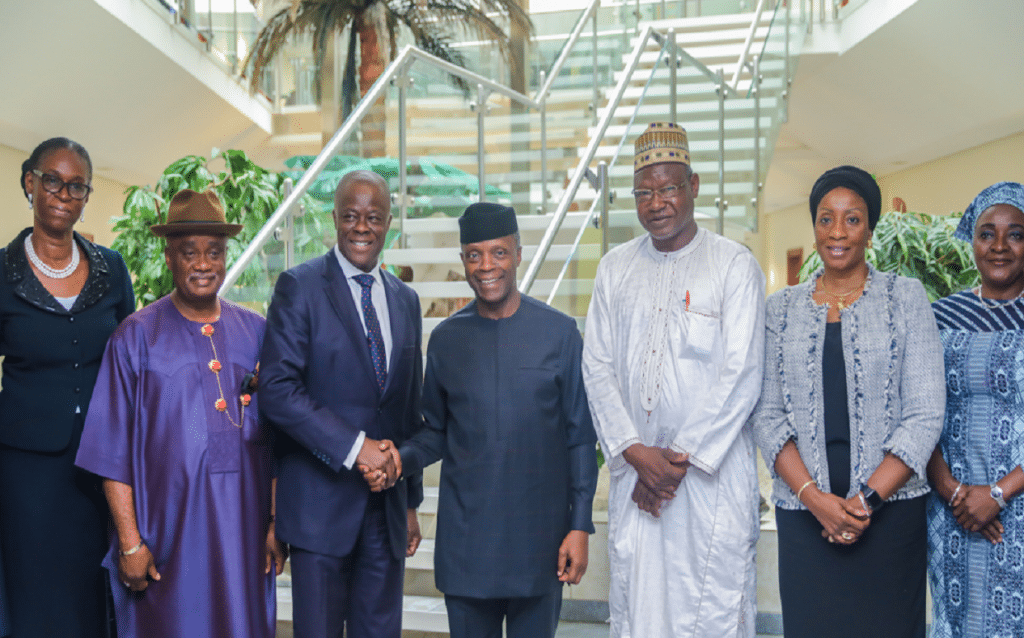