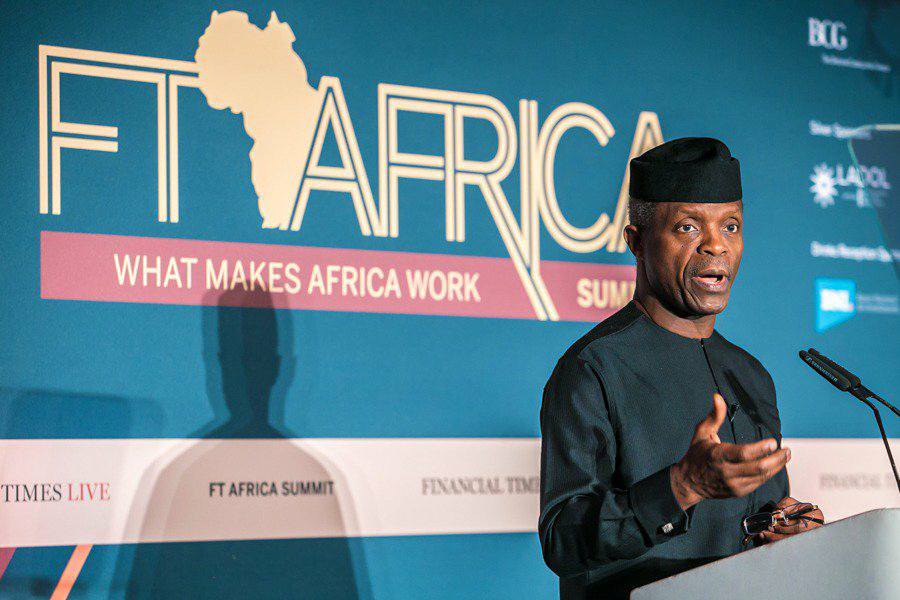 The president met separately with Governors of Yobe, Sokoto and Jigawa states at the Presidential Villa.

Speaking to correspondents of the State House, the Governor of Yobe state, Ibrahim Gaidam, said he met with the president to officially welcome him back home from his medical trip, as well as discuss issues of resettlement of Internal Displaced Persons (IDPs) in the state.

Governor Tambuwal of Sokoto State discussed security, as well as the necessity for oil exploration in his state, to boost the local economy.

Governor of Jigawa state and Chairman of the APC primary election committee, Abubakar Badaru, briefed the president on the committee’s activities, and efforts geared towards economic diversification.

The Vice President, Yemi Osinbajo, gave a keynote address at the Financial Times Africa Summit in London. He noted that oil production in Nigeria has increased as a result of renewed peace in the Niger-Delta region. He also noted that the  country is now out of recession and is experiencing significant level of foreign investment. According to him, he stated that “For the past five quarters we have been in recession. So 0.5 per cent — modest as it is — not only marks our exit from recession but it really points in the direction we intend to go, which is of course upwards.” 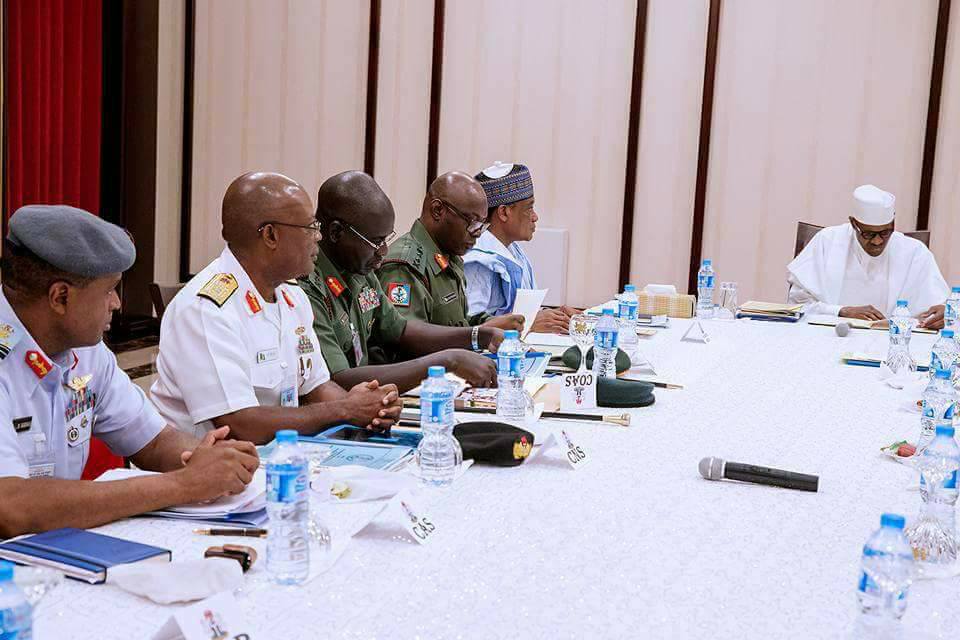