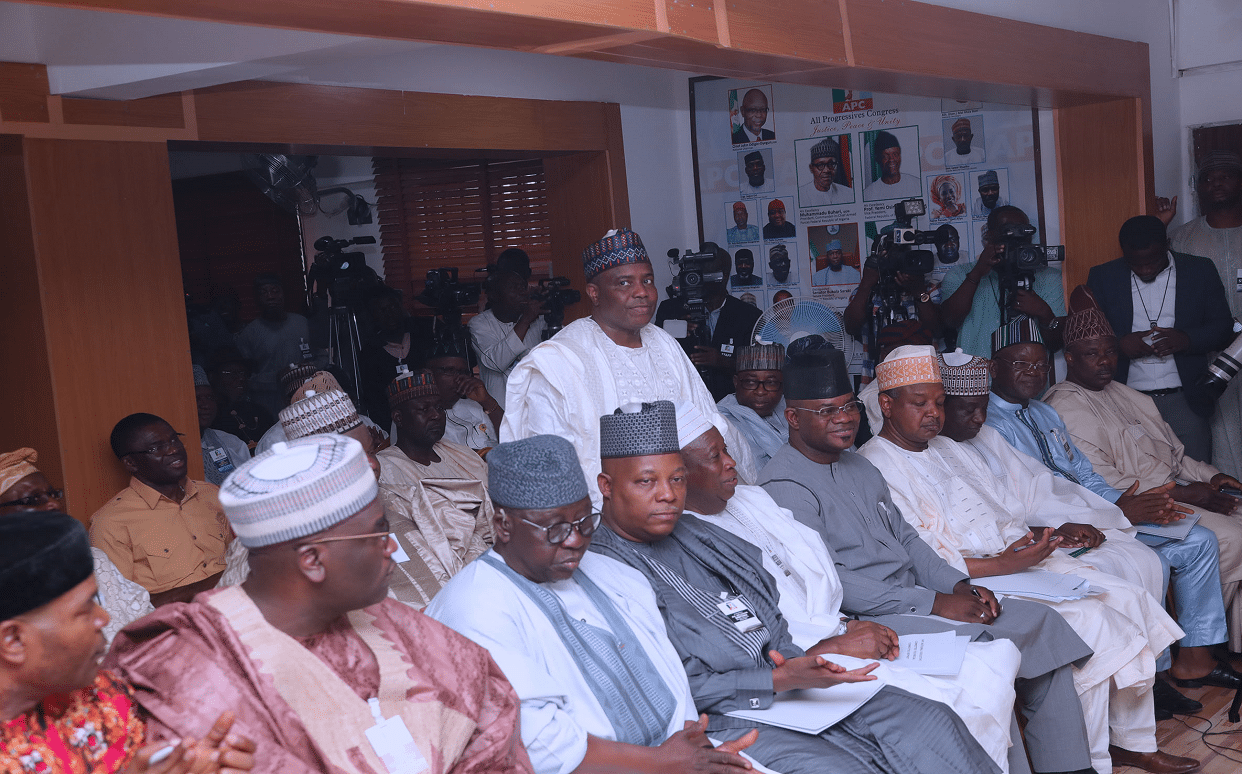 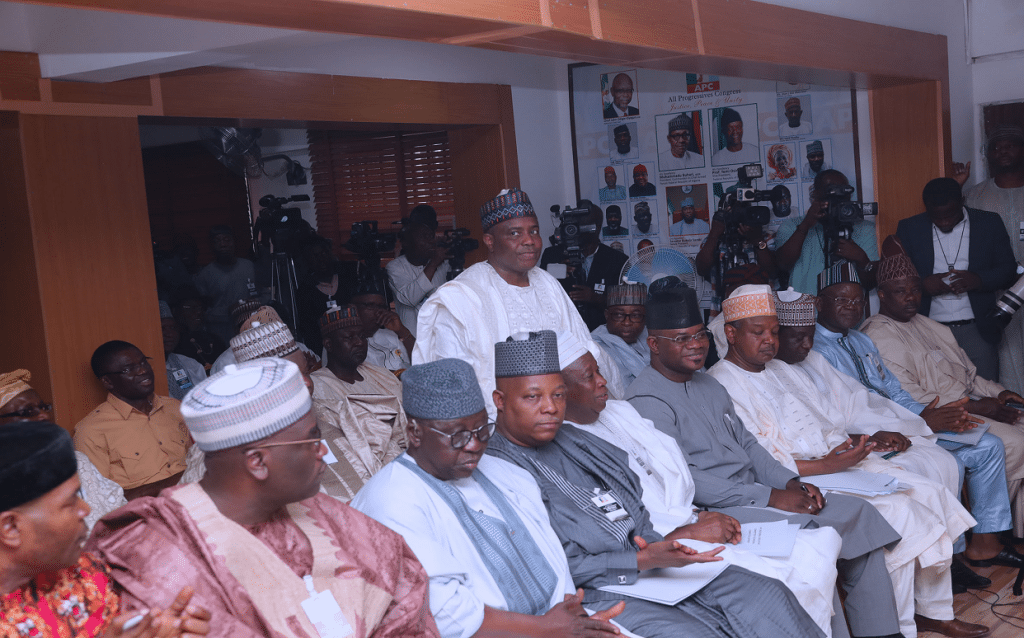 His full official statement can be found HERE

The President has departed for Britain as part of his official visit to the city.

He will meet with Prime Minister, Theresa May and attend the Commonwealth Heads of Government Meetings (CHOGM) from March 18 – April 20, 2018.