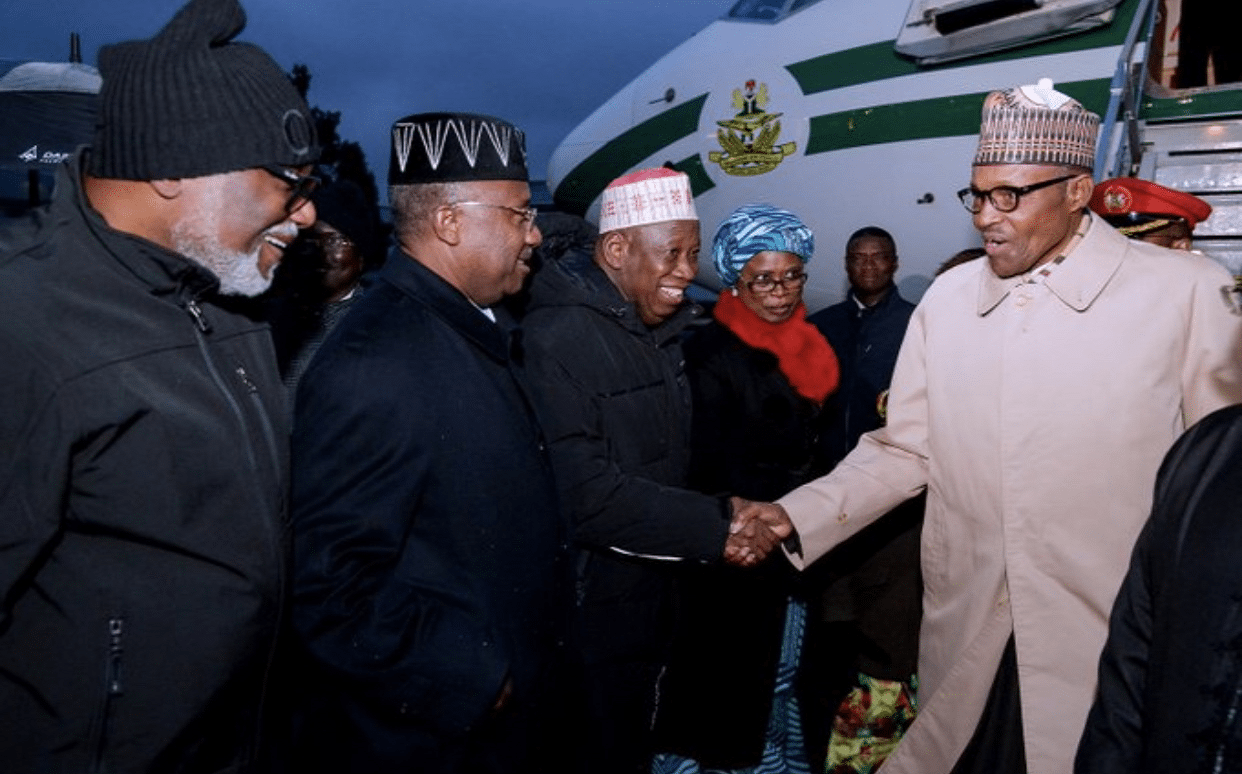 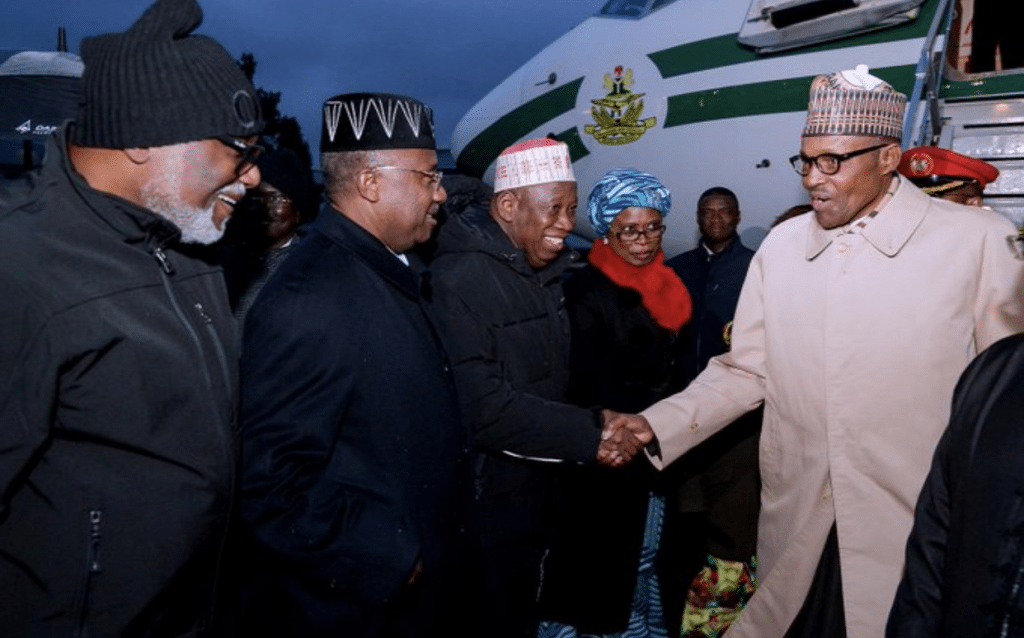 The summit will have over 50 world leaders in attendance and is organised by various international bodies which include UN, World Bank, various NGOs and the French Government.