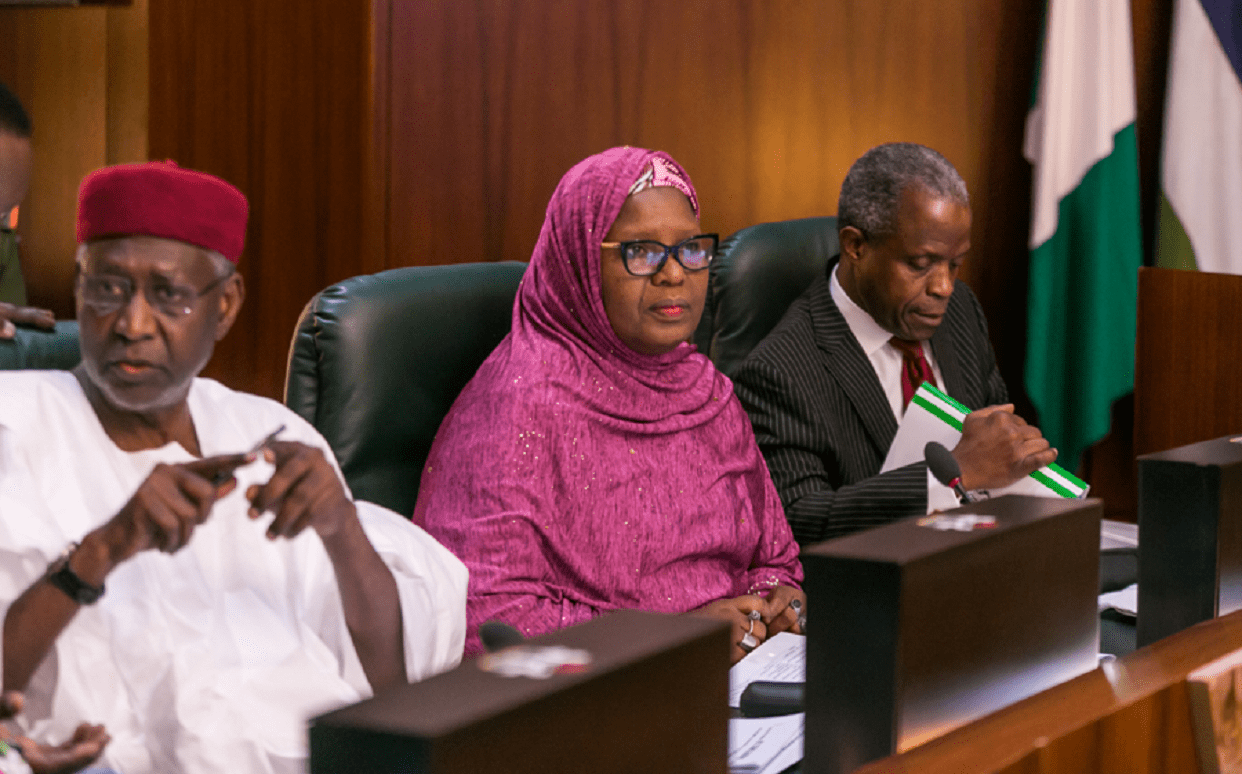 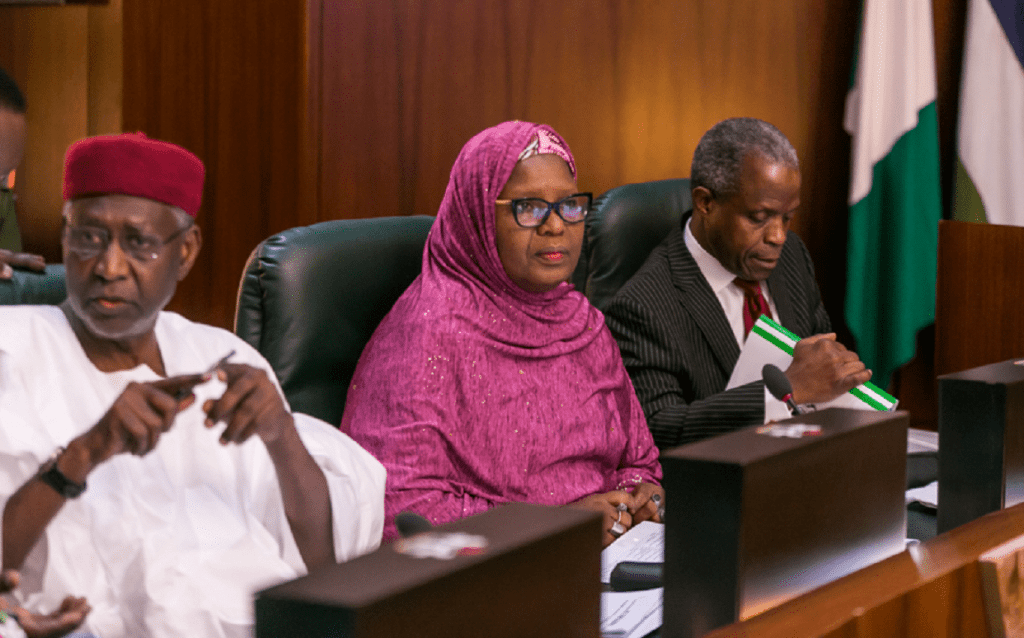 The NEDC Act was signed on October 25, 2017 and was aimed at creating a Commission to tackle the Boko Haram insurgency which has lost many lives and displaced lives and properties in the North-East region.

According to a statement issued by the Senior Special Assistant to the President on National Assembly Matters (Senate), Sen Ita Enang, the Act gives full mandate to the Commission to generate local and international funding which will target all rehabilitation, repairs, reconstruction and integration of infrastructure and insurgency victims in the North-East region.

He explained that the Commission will equally set up offices, liaise with other necessary government agencies and create programs that will provide various social welfare and health services to alleviate poverty and restore environmental damages in the region.

The commission, according to him, will also serve as an intermediary between the people and the military to restore confidence in military activities in the region.

The Vice President gave his address at the 8th National Prayer Breakfast organised by members of the National Assembly today at the International Conference Centre, Abuja

Vice President Yemi Osinbajo’s message bordered on unity in which he noted that terrorists do not care about one’s religion when they strike, and these attacks affect the victims without considering their religious background. He therefore endeavoured the public to forget all forms of religious bias and embrace unity.

Other attendees include Deputy President to the Senate, Ike Ekweremadu, speaker of the House of Representatives, Yakubu Dogara, CAN leaders and other ministers and legislators.

The presidency has disputed reports claiming the president invited Abdulrasheed Maina back into the country.

A spokesperson for Abdulrasheed Maina’s family gave this claim at a press conference in Kaduna on October 25, 2017. He said that, “Abdulrasheed was in fact invited by this administration and he was promised security to come and clean up the mess and generate more revenue to government by blocking leakages. He succumbed to the present administration and came back to Nigeria. He has been working with the DSS for quite some time and he was given necessary security.”

Speaking on the matter, the Senior Special Assistant to the President on Media and Publicity, Mr Garba Shehu, notified the public that such statements are false and has urged the public to ignore the family’s claims.

The President presided over the Federal Executive Meeting today at the State House, Abuja

The major focus of the FEC meeting was the 2018 budget proposal of which the FEC is expected to give its approval today.

The aim is to put an end to delays in budget approvals and ensure the country returns to the appropriate January-December budget cycle.

President Buhari has felicitated with the Chinese President Xi Jinping who has been re-elected as the General Secretary of the Communist Party of China and the Chinese president.

While expressing confidence in the new president’s leadership and wishing him a successful second term, President Buhari said, “Your widely acknowledged wise and firm leadership has played a critical role in the changes in China in the past five years and the renewal of your term will no doubt strengthen the unity of CPC and its central, unified leadership and further enhance cohesiveness of the Chinese nation.”

The president also expressed joy at the positive relationship currently existing between China and Nigeria, as well as Africa as a whole, notably with the sustenance of the Forum on China-Africa Cooperation (FOCAC).