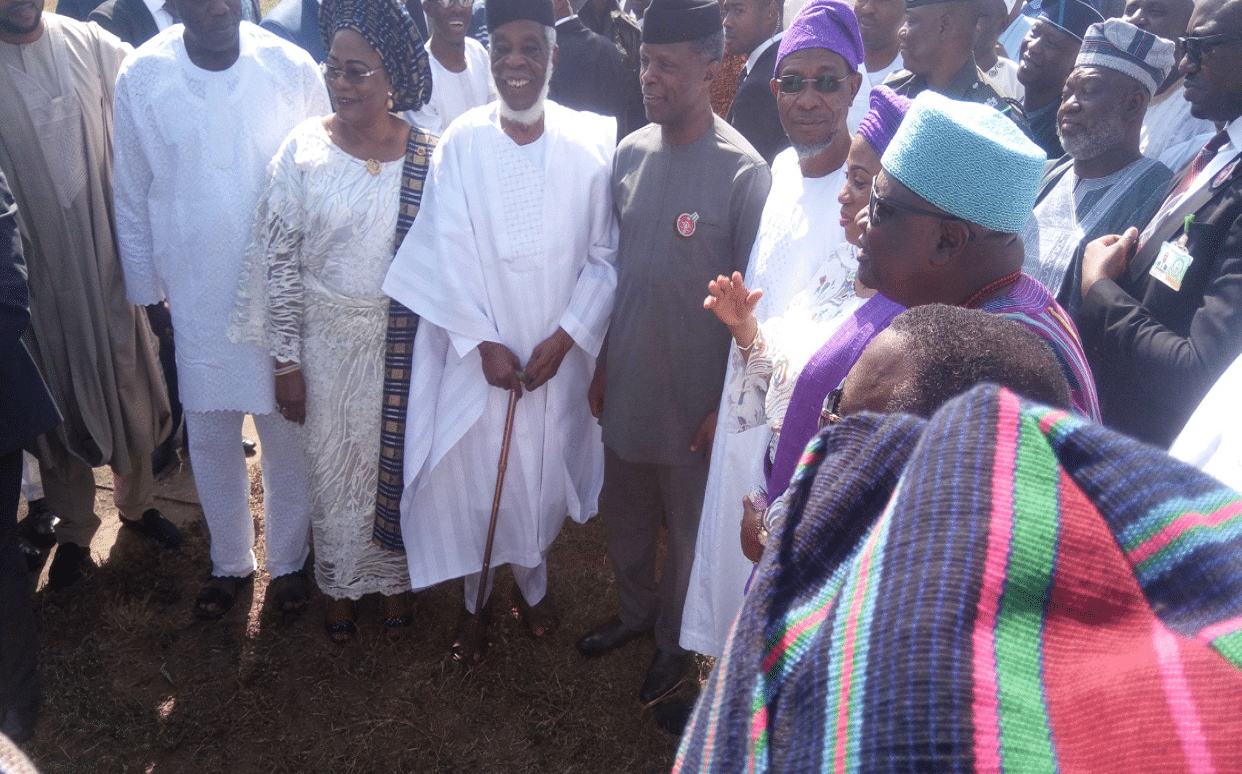 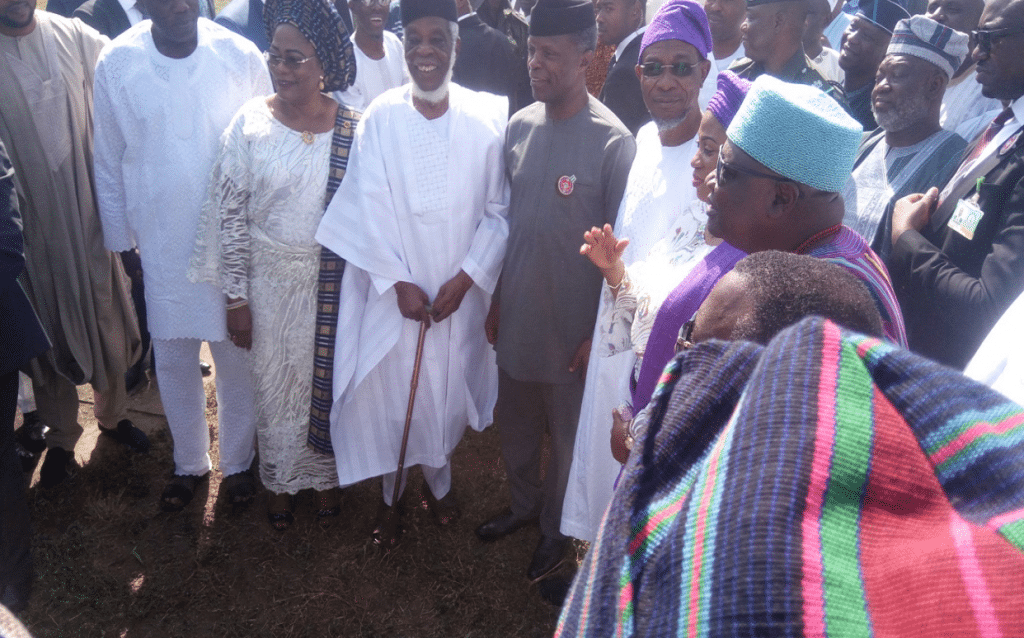 He was received by the Governor of Osun State, Rauf Aregbesola.

At the event, the MSME Clinic was launched; the clinic was set up to provide needed support to aspiring small and medium business owners.

During the course of the event, he inspected various products showcased by receipients of GEEP MarketMoney loans. He equally conversed with each entrepreneur and gave his commendations.

The President has returned home from his trip to Abidjan for the 5th EU-AU Summit.

Before his departure, He met with the former UK Prime Minister, Tony Blair.

He had also met various Heads of States in the early hours of the morning and had condemned the political instability in Togo.

Full Press Statement on his response to events in Togo HERE

The President is set to visit HM King Abdullah II of Jordan for an official retreat in Aqaba, Jordan on 2-3 December, 2017.

He will be joined by other Heads of State where they will discuss security measures and strategies for countering and preventing terrorism and violence.

The President is expected to speak on his experience with terrorism both nationally and regionally while urging officials to provide necessary security support.

Officials who will accompany him are Governors of Kogi, Osun and Niger States, Minister of Foreign Affairs, Minister of Education, Minister of Defence, Nigerian Security Adviser, and Director-General of the National Intelligence Agency.