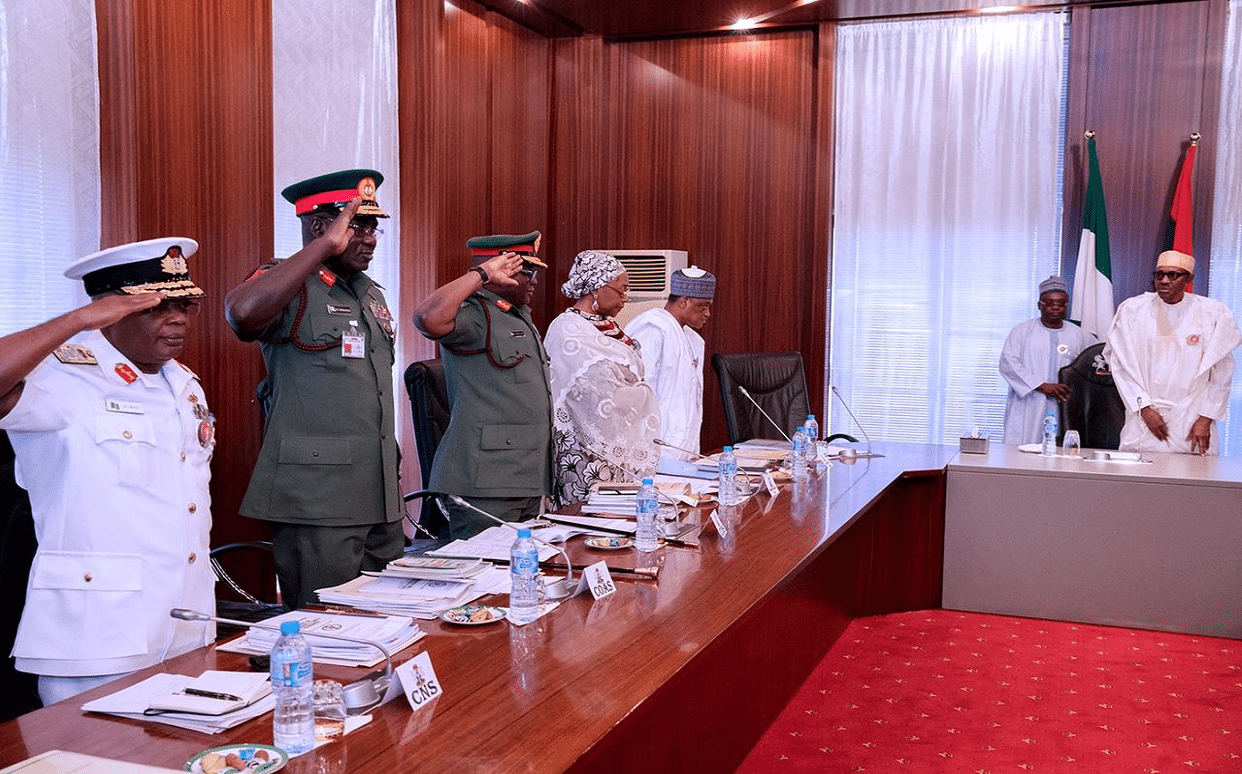 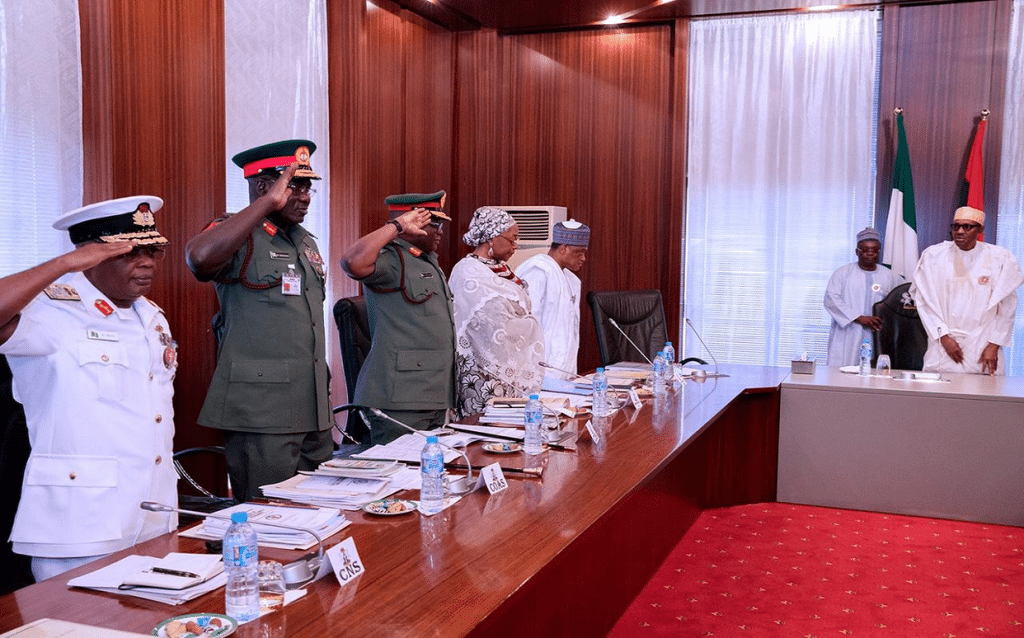 The President, earlier today, presided over the Armed Forces Council meeting at the State House in Abuja.

The President has ordered the Minister of Health, Isaac Adewole to conduct investigations into the death of children in Jigawa state stemming from an unknown disease.

The President also advised that swift measures be taken to combat the disease.

At the event, the Vice President gave his graduation address to the graduates in which he admonished them to embrace hard-work and diligence in all their doings.

He added, “Greatness is not for everyone, you can only be great if you devote your life, and your efforts, to serving others.”

Governor Ajimobi of Oyo state was also present at the event. 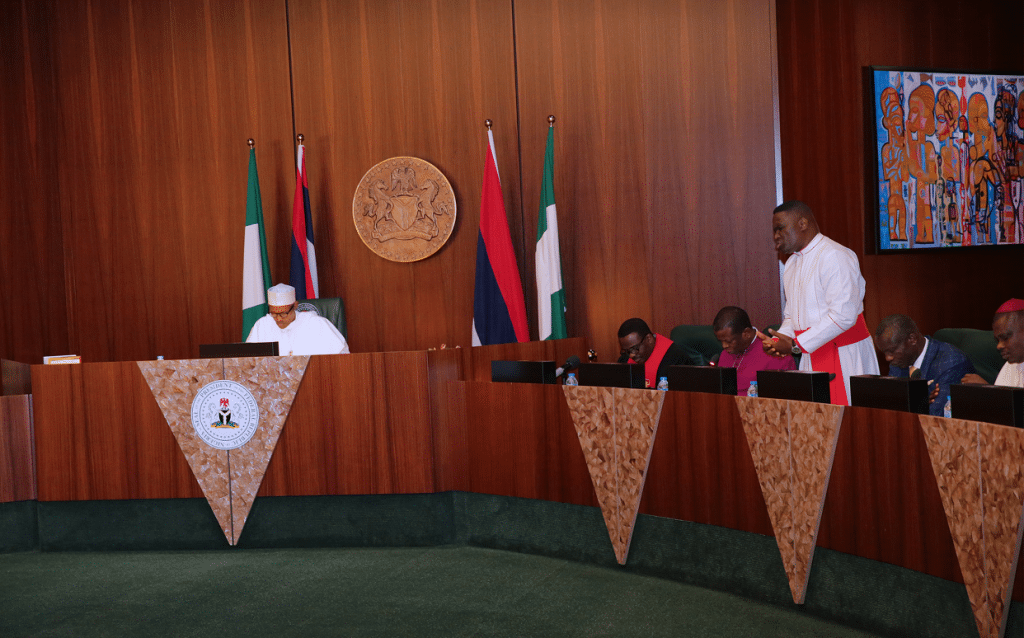