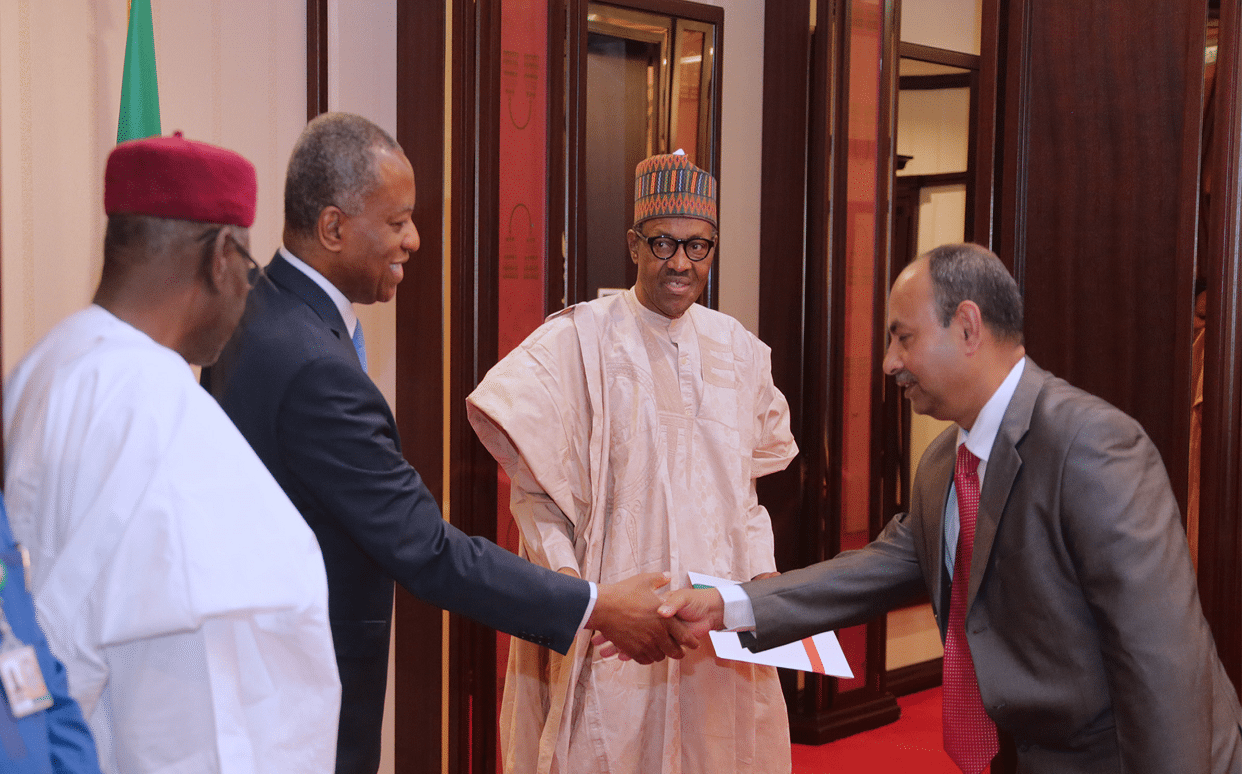 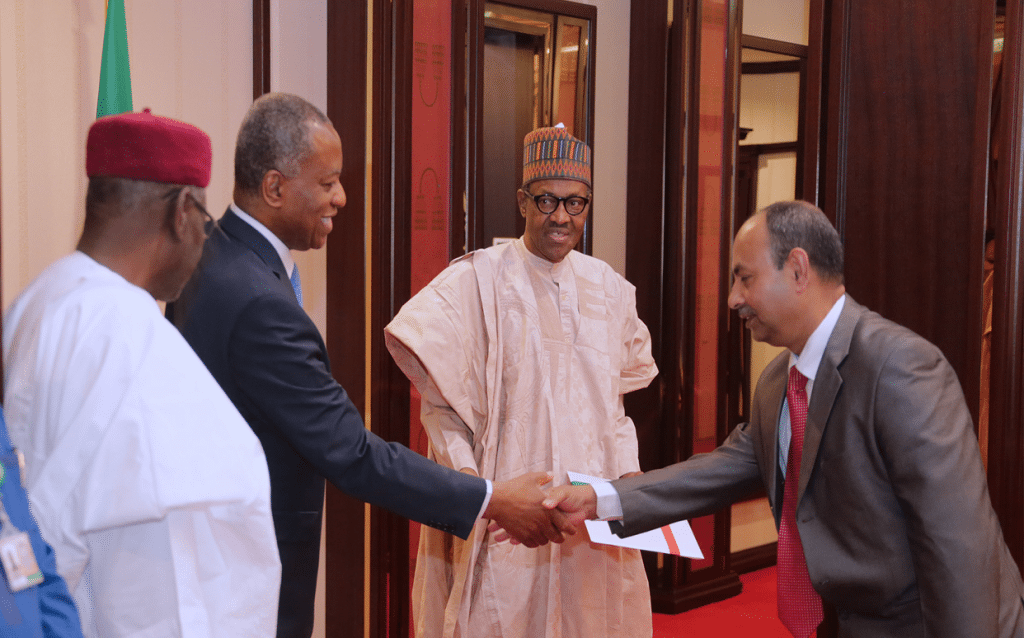 The Vice President commissioned the new permanent office building of the African Development Bank (AfDB), on behalf of President Buhari, in Abuja.

The Vice President presided over the National Economic Council Meeting which held today in Abuja.

Major issue of focus was the ongoing clashes between herdsmen and farmers in Benue state and other parts of the Northern region.

The President has officially approved the first university TV License for the University of Lagos (UNILAG).

The Vice Chancellor for UNILAG offered his appreciation to the president for making the institution own the first Nigerian Campus TV license in the country.