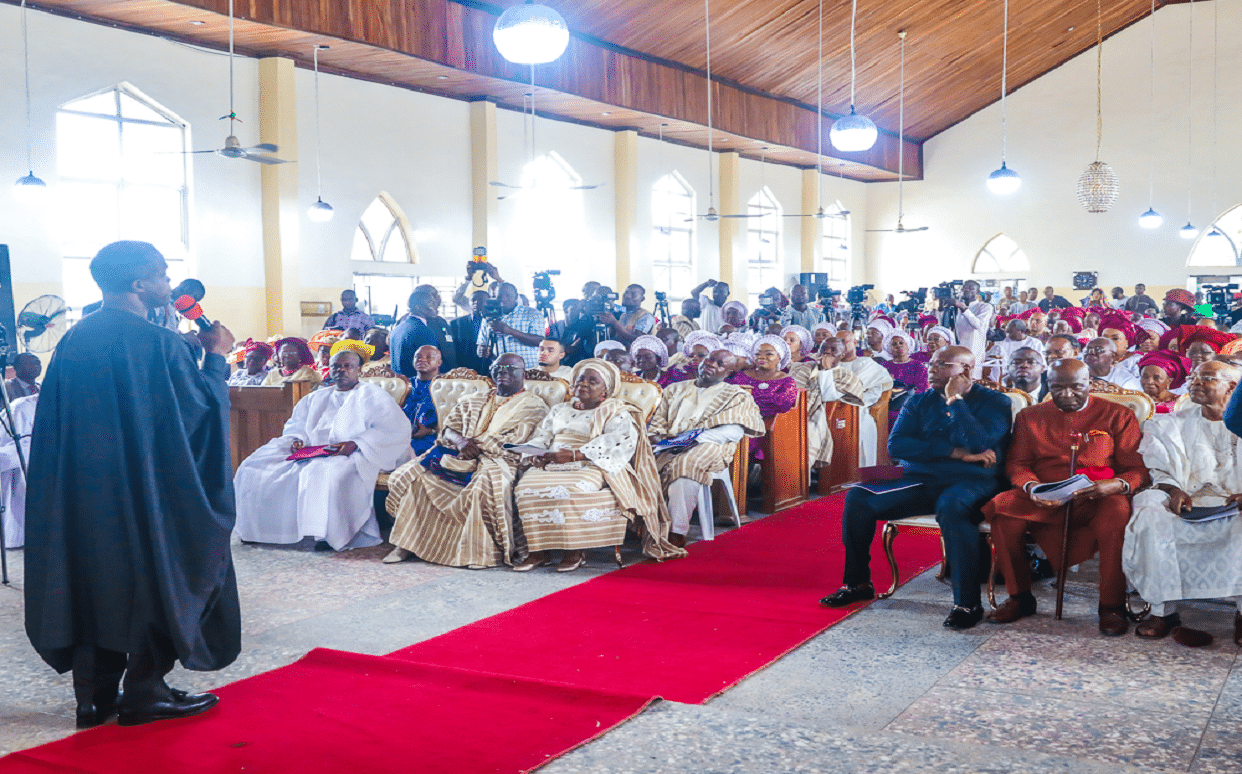 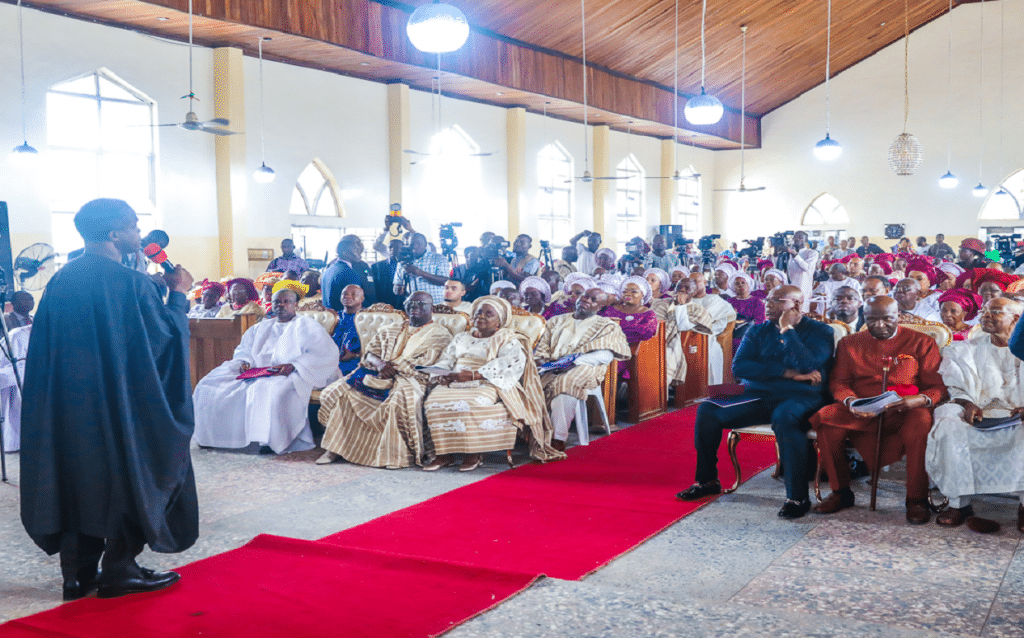 The President has written to the Senate to confirm 26 new appointees for appointments, notably a Mr Okoye as the National Commissioner for the Independent National Electoral Commission (INEC).