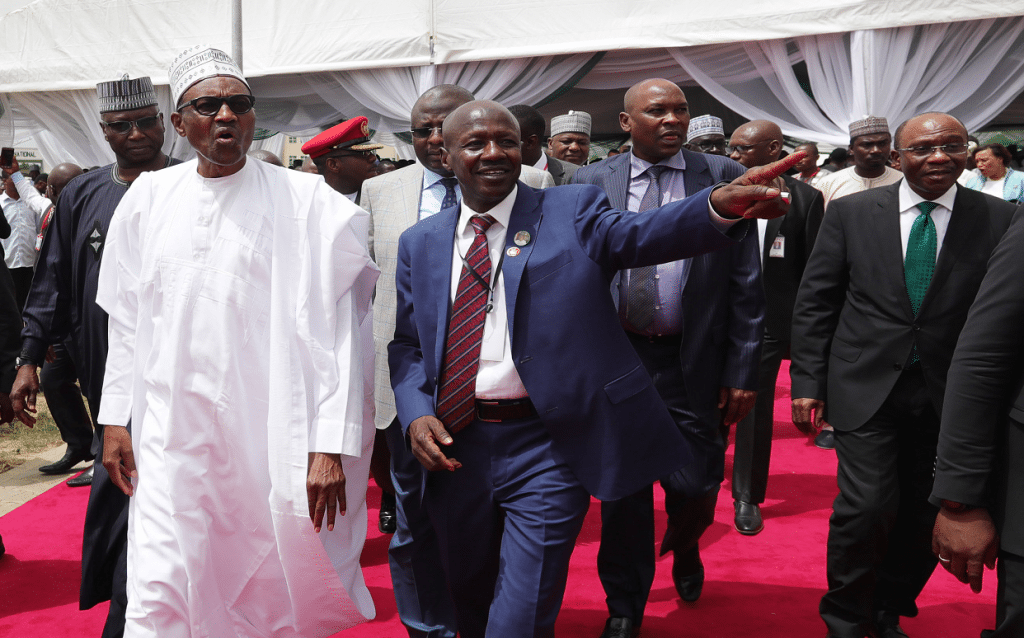 The President was at Jigawa State as part of his 2-day working visit to the State which he concluded today.

The President commissioned the headquarters of the Economic and Financial Crimes Commission (EFCC) today in Abuja.

The Acting-Chairman of the Commssion, Ibrahim Magu and other dignitaries were in attendance.

The Vice President was at the Open Day of the Economic Recovery Growth Plan (ERGP) Focus Labs in Abuja.

It is ascertained that through the labs, over $22.5B investments have been identified while $10.9B worth of investments are set to take off this year.

The Labs will also create 500,000 job opportunities within 3 years.

The Vice President was at Benue State today to meet with IDPs and other stakeholders and provide words of hope and inspiration.

His first camp stop was Abagena IDP Camp which holds 34,000 people. They gladly welcomed the VP who interacted with them during his visit. 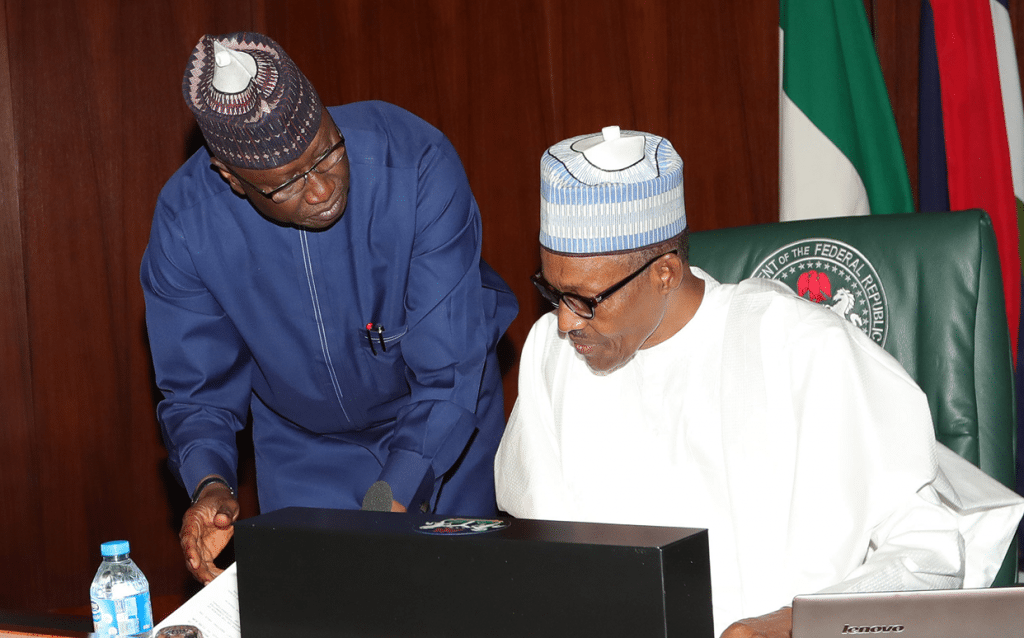