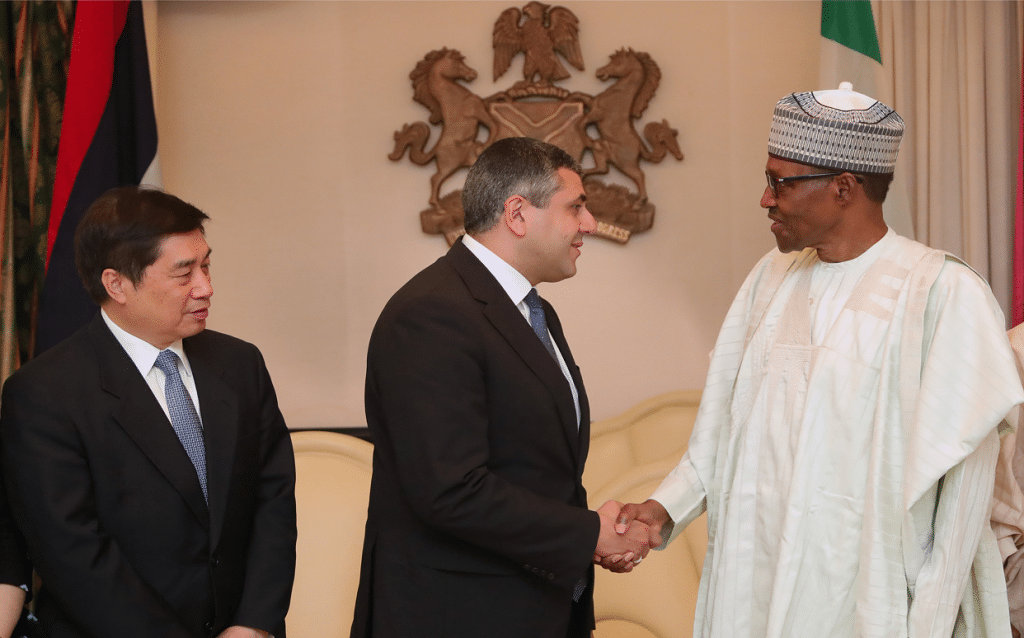 To mark the 2018 World Environment Day, the Federal Government, through the Federal Ministry of Environment and other major government agencies, held a grand commemoration event themed, “Beat Plastic Pollution” at the State House Banquet Hall in Abuja.

Vice President Yemi Osinbajo graced the event and participated in various activities to mark the day. They include: planting of a tree and meeting with students of Rex Christus College, Kubwa as well as Junior Secondary School, Nyanya I, Abuja.

The Vice President was as Yola to launch the North-east Innovation hub which is aimed at providing tech-based solutions to tackle the crises which have affected the IDPs in affected North-east states for several years.

The President met with Security Chiefs today for a security meeting at the State House in Abuja. 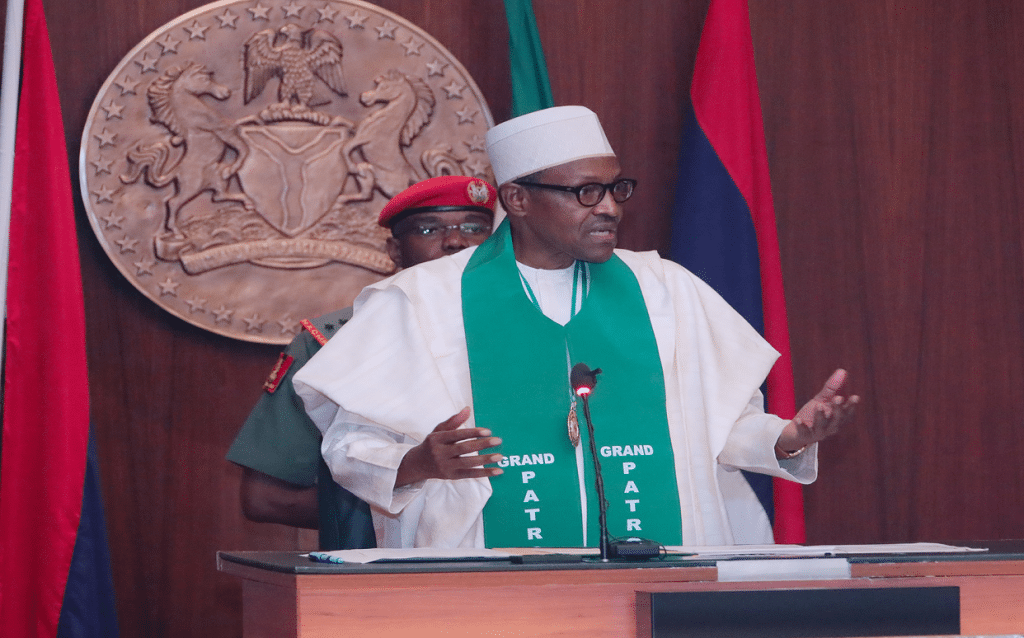 Next Post Nigeria is Safe, Secure for Tourism - President Buhari